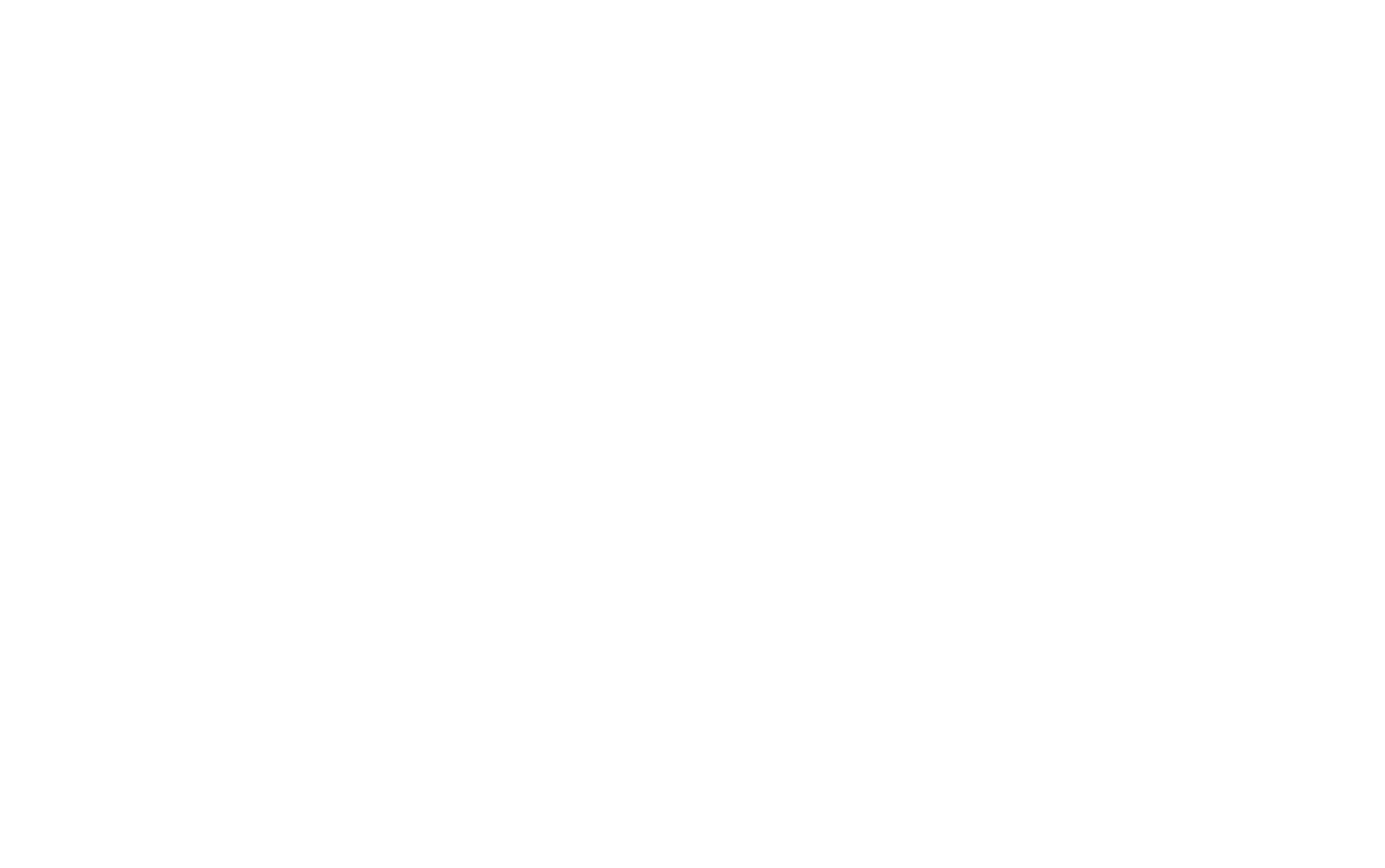 Lucas McClain started smoking cigarettes in high school but switched to vaping after he heard e-cigarettes were a safer alternative. His vape of choice became the Juul, the king of electronic cigarettes — which comes with a king-size nicotine hit.

‘Juul made my nicotine addiction a lot worse’

McClain wants to quit so badly that he’s turning back to the problem he fled in the first place: good old-fashioned cigarettes. “Juul made my nicotine addiction a lot worse,” the Arlington, Va., resident said. “When I didn’t have it for more than two hours, I’d get very anxious.”

Even though McClain knows the dangers of cigarettes — lung cancer runs in his family — he thinks it might be easier to kick cigarettes than his Juul. Plus, his mom keeps warning him about the mysterious vaping-related illnesses that have sickened hundreds across the country.

So last month, McClain bought his first pack of cigarettes in years. Then he tweeted about it.

One Juul pod, which provides about 200 puffs, contains as much nicotine as a pack of cigarettes. On stressful days, McClain could finish a pod in three hours — and as he and others figure out just how potent these and other e-cigarettes are, many want out.

Some are turning back to combustible cigarettes — or taking them up for the first time — in a dangerous bid to lower their nicotine intake and ultimately get off their vapes.

“Isn’t it ironic that to quit juul I bought cigarettes,” says one Twitter user. Another points out that it’s “strange” that she used the device to quit smoking cigarettes but is now “far more addicted to my Juul than I ever was to cigs.”

It isn’t a complete surprise that some young people are “going back to the product they were trying to quit in the first place,” said Pamela Ling, a professor of medicine at the University of California-San Francisco who studies tobacco and its marketing.

But it is worrisome because cigarettes contain toxins and chemicals that are dangerous to their health, she said.

Vaping may not be safe either

The Centers for Disease Control and Prevention is investigating more than 450 cases of lung disease in 33 states — mostly among young people — possibly linked to vaping nicotine and marijuana. Six people have died. California is investigating at least 60 cases.

The back-to-smoke trend flies in the face of the e-cig industry’s most insistent PR pitch: Vaping helps people quit smoking cigarettes. In fact, San Francisco-based Juul Labs, which commands 75% of the e-cig market, says in its mission statement that the company aims to eliminate cigarettes by giving adult smokers “the tools to reduce or eliminate their consumption entirely.”

In an emailed statement, Juul didn’t directly address the decision by some of its users to revert to cigarettes, but again clung to the refrain that its products are “designed to help adult smokers switch from combustible cigarettes to an alternative nicotine delivery system.”

Ted Kwong, a Juul spokesman, said Juul is not designed to get people off nicotine or to treat nicotine dependence.

Monday, the Food and Drug Administration reprimanded Juul for promoting its products as being safer than cigarettes without FDA permission. It gave Juul 15 business days to respond.

Vaping has become big business, with the global market projected to hit $48 billion by 2023.

Smoke or vapor, cigarette makers win either way. Altria, which sells Marlboro and other tobacco brands in the U.S., invested nearly $13 billion in Juul for a 35% stake last year. Altria has proposed reuniting with Philip Morris International, a unit it sold off in 2008.

Even though the industry says vaping is intended for adults, Juul and other vaping pens took off among young people about two years ago when teens began taking the devices to school and teachers mistook them for flash drives. Students took hits in campus bathrooms and halls, and even in class when teachers weren’t looking.

The e-liquids inhaled from the devices contain nicotine and come in thousands of fruity flavors that appeal to kids.

Michigan last week became the first state to ban sales of flavored e-cigarettes in an attempt to end teen vaping. In June, the San Francisco Board of Supervisors banned the sale of all e-cigarettes, beginning in early 2020. Juul is fighting back with a November ballot measure, Proposition C, backed by millions of its own dollars.

Many former smokers attest that vaping was the only thing that helped them quit cigarettes, but the science is mixed. Some studies have shown that many vapers continue to smoke cigarettes.

The FDA has approved seven treatments for smoking cessation

The FDA has approved seven treatments for smoking cessation, including patches, gums and lozenges. Vapes are not among them, said Dr. Elisa Tong, an associate professor of medicine at the University of California-Davis.

Tong said vapers may be using more nicotine than they realize. She understands why some choose to go back to cigarettes, but she doesn’t recommend it.

“What they’re doing is trying to taper down super high levels of nicotine,” she said. “Unfortunately, manufacturers don’t have a manual on how to quit their devices.”

Dr. Amanda Graham, senior vice president of innovations at the Truth Initiative, an anti-tobacco advocacy group, said she is seeing “desperation and misguided approaches” from teens and young adults trying to free themselves from nicotine.

“Young people are fumbling in the dark with what seems logical,” Graham said. “But there is no safe level of cigarette smoking.”

Early this year, Graham’s group launched a digital program to help teens and young adults quit their vaping devices. Since then, 41,000 people between 13 and 24 have enrolled in “This is Quitting,” which sends them tips and support via text messages.

Chris Gatus of Whittier, Calif., switched from traditional cigarettes to Juul because he thought the device would help him quit smoking, he said.

But because his Juul is always glued to his palm, he found himself using it everywhere and all the time.

“I’ve sort of forgotten what it’s like not to be on nicotine,” said Gatus, 21.

He switched back to cigarettes this year after noticing his growing addiction, but that only resulted in his using both. Now he’s trying different vaping pens, looking for something less harsh than the Juul or cigarettes, he said.

Last week, Ryan Hasson of New York City threw out his Juul after experiencing strong chest pains and labored breathing when exercising — and after hearing about the growing number of vape-related illnesses. He had never felt such strong symptoms when he smoked old-fashioned cigarettes, he said.

“I don’t plan on ever smoking again, but if I had to choose, I would much rather buy cigarettes over a Juul,” said Hasson, 25.

He’s not the only one

The same is true of his friends, he said. “I think a lot of people are quitting completely or going back to cigarettes,” he said. “They’re waking up to the reality that maybe this isn’t as safe as we once thought.” 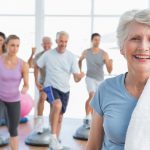 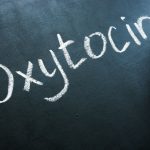