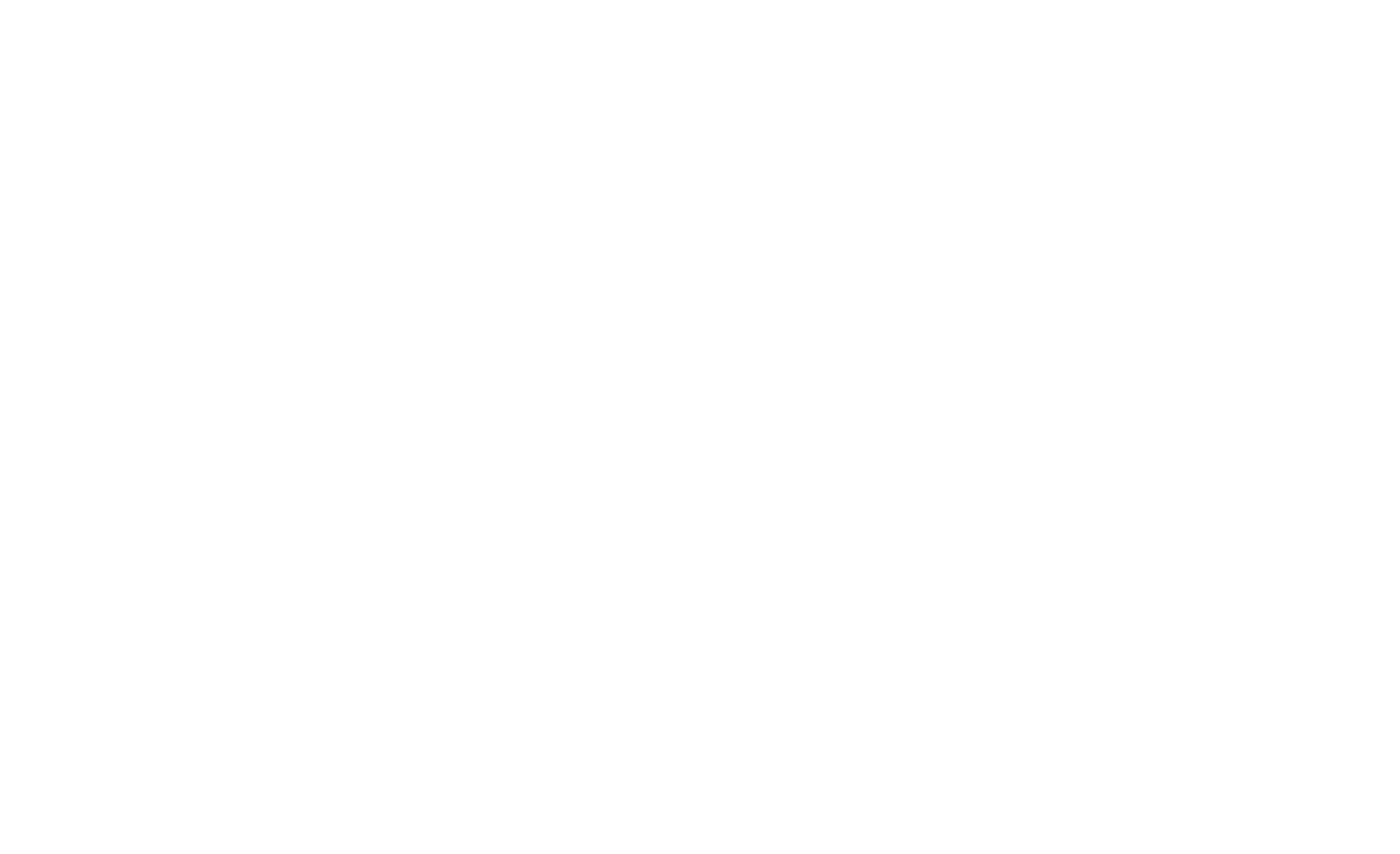 The number of incidents of pesticide-related illness in school employees and students increased from 1998 to 2002, according to a recent report in The Journal of the American Medical Association.

Pesticides and other chemicals are continually used on school property or on neighboring agricultural fields where wind may carry the toxic substances onto the school grounds.

The researchers analyzed surveillance data from 1998 to 2002 of 2,593 persons with acute pesticide-related illnesses resulting from exposure at schools. Some of the more interesting findings from the report include:

What You Can Do

Many states have initiated Integrated Pest Management Programs (IPM) for use around schools instead of pesticides. Contact your local organic farm association. Additionally, there are many citrus and vegetable soap-based cleaners on the market that are low in toxicity such as Seventh Generation and Ecover. 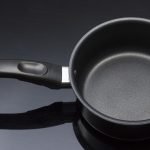 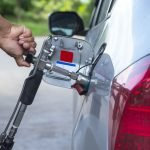