A longitudinal study, following 66,820 participants aged 65 and older, was conducted in Hong Kong. The participants were followed for roughly 10 to 13 years, and identification numbers were used to track mortality rates, along with cause of mortality. Hourly monitoring at air sampling stations was used in order to document pollution, in regards to particle matter data, in residential areas around the city. 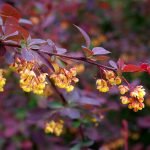 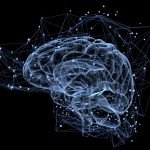