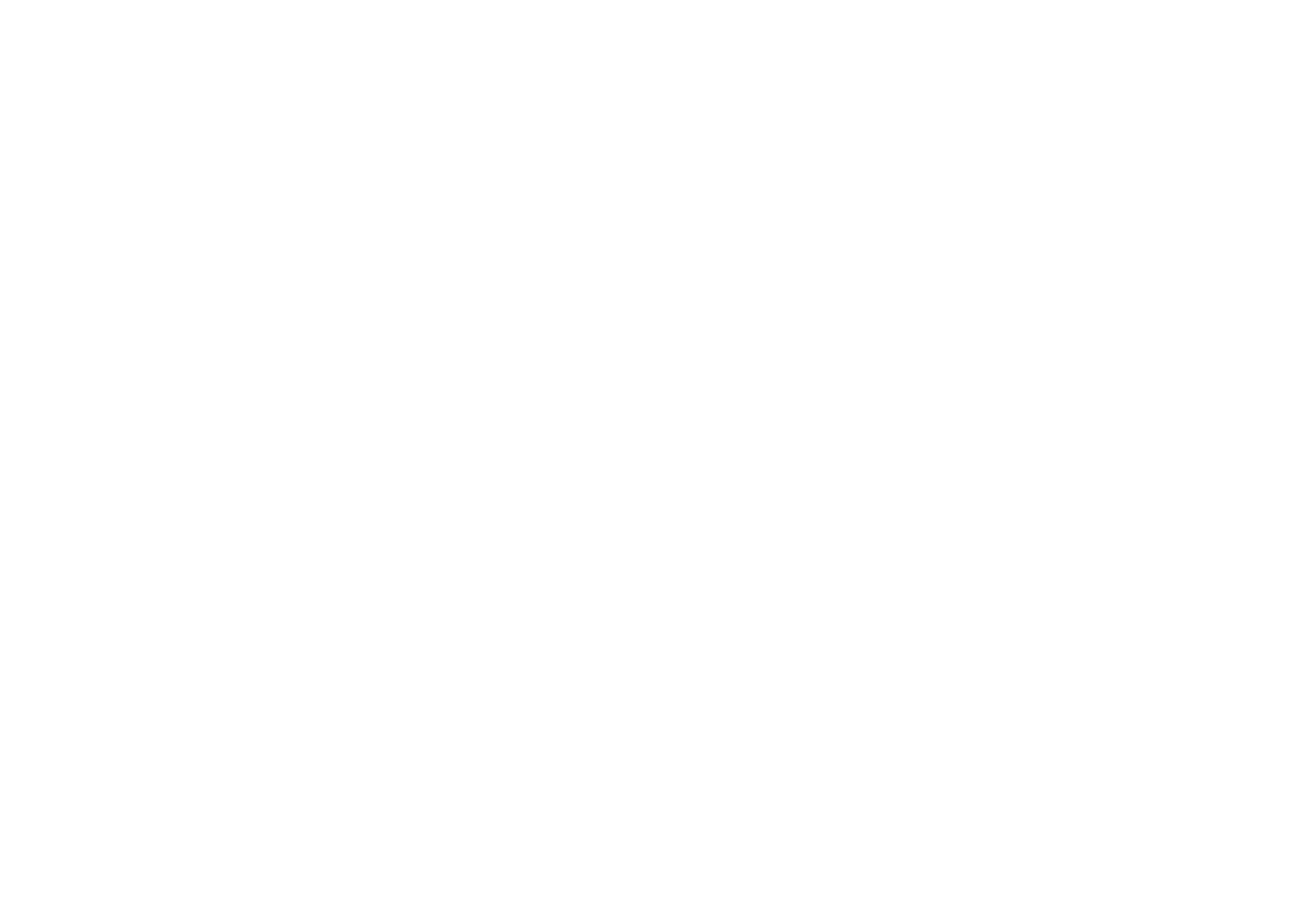 Each year, one in five U.S. adults — an estimated 53 million people — experience harm because of someone else’s drinking, according to new research in the Journal of Studies on Alcohol and Drugs.

One in five U.S. adults experience harm because of someone else’s drinking

Similar to how policymakers have addressed the effects of secondhand smoke over the last two decades, society needs to combat the secondhand effects of drinking, the authors state, calling alcohol’s harm to others “a significant public health issue.”

Stats of the study

According to the study — an analysis of U.S. national survey data — some 21% of women and 23% of men, an estimated 53 million adults, experienced harm because of someone else’s drinking in the last 12 months. These harms could be threats or harassment, ruined property or vandalism, physical aggression, harms related to driving, or financial or family problems. The most common harm was threats or harassment, reported by 16% of survey respondents.

There is “considerable risk for women from heavy, often male, drinkers in the household and, for men, from drinkers outside their family,” the authors write.

Additional factors, including age and the person’s own drinking, were also important. People younger than age 25 had a higher risk of experiencing harm from someone else’s drinking. Further, almost half of men and women who themselves were heavy drinkers said they had been harmed by someone else’s drinking. Even people who drank but not heavily were at two to three times the risk of harassment, threats, and driving-related harm compared with abstainers. Heavy drinking was defined as drinking five or more drinks at a time for men or four or more drinks for women at least monthly.

To conduct the study, researchers led by Madhabika B. Nayak, Ph.D., of the Alcohol Research Group, a program of the Public Health Institute in Oakland, Calif., analyzed data from two telephone surveys conducted in 2015 — the National Alcohol’s Harm to Others Survey and the National Alcohol Survey. The current research, funded by the National Institute on Alcohol Abuse and Alcoholism, looked at data from 8,750 respondents age 18 and older and provides support for alcohol control policies, such as taxation and pricing to reduce alcohol’s harm to persons other than the drinker.

The freedom to drink alcohol must be counter-balanced by the freedom from being afflicted by others’ drinking in ways manifested by homicide, alcohol-related sexual assault, car crashes, domestic abuse, lost household wages, and child neglect,” said Timothy Naimi, M.D., M.P.H., of the Boston Medical Center

Naimi advocates for increased taxes on alcoholic beverages, noting that there is strong evidence that increased alcohol taxes decrease excessive drinking and reduce the harms to people other than the drinker.

In a second commentary, Sven Andréasson, M.D., of the Karolinska Institutet of Stockholm, Sweden, writes, in a similar vein, that setting minimum prices for alcohol is important for reducing the harms caused by drinking.

Growing literature on the effects of national alcohol policies

“There is now a growing literature on the effects of national alcohol policies to reduce not only consumption but also some of the secondhand harms from alcohol, notably the effects of price policies on all forms of violence — assaults, sexual violence, partner violence, and violence toward children,” Andréasson writes. “Recent research on the effects of minimum pricing is particularly relevant in this context, where studies in Canada find reductions in violence after the introduction of minimum pricing.”

“Control policies, such as alcohol pricing, taxation, reduced availability, and restricting advertising, may be the most effective ways to reduce not only alcohol consumption but also alcohol’s harm to persons other than the drinker,” she says. 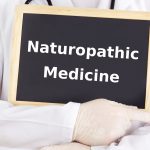 The Future of Naturopathic Medicine Summit: An interview with Dr. Margaret BeesonNaturopathic News 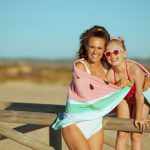