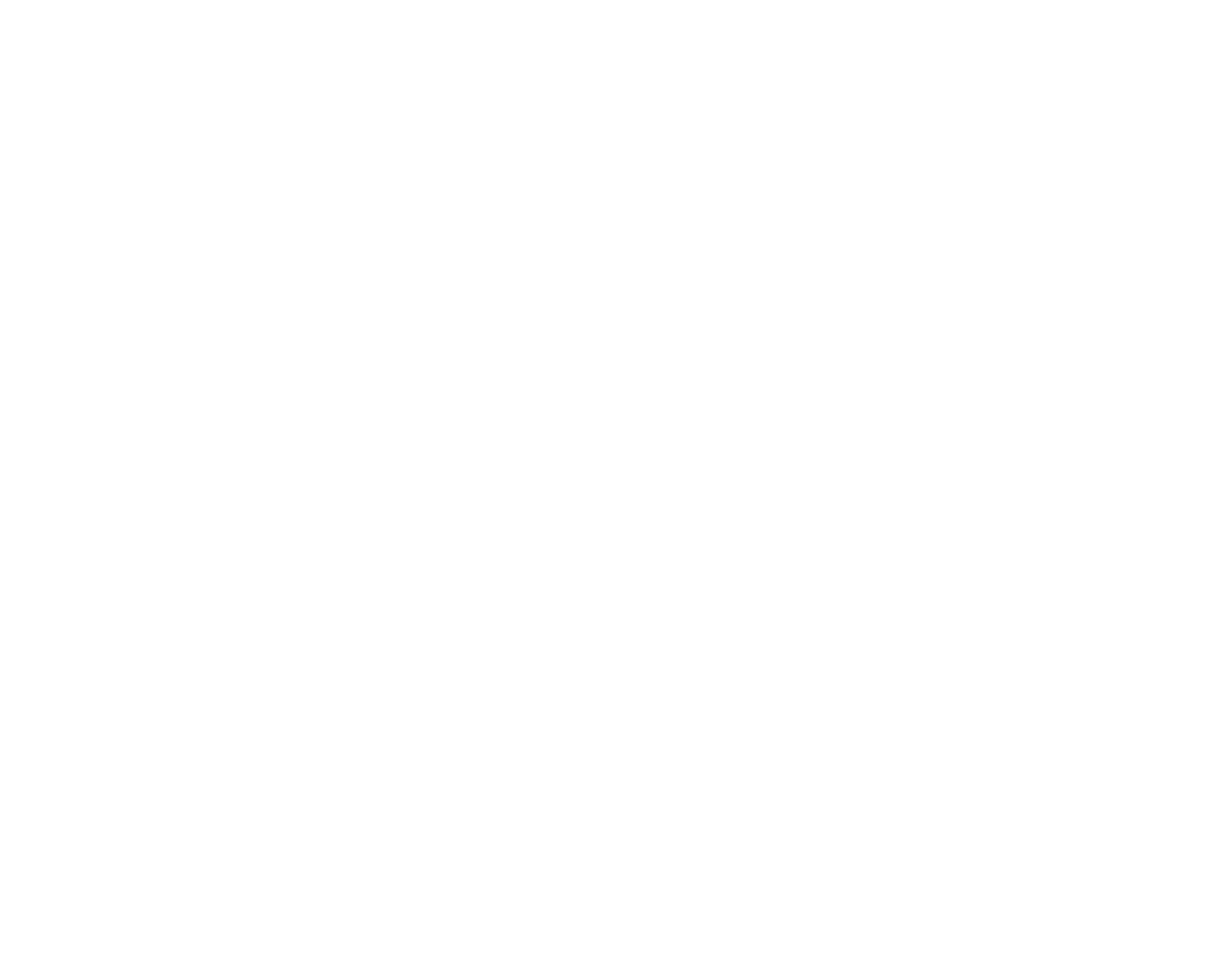 A multidisciplinary team of researchers at the University of Illinois at Urbana-Champaign has developed tiny sensors that measure oxygen transport in bovine lung tissue. The study — which establishes a new framework for observing the elusive connection between lung membranes, oxygen flow and related disease — is published in the journal Nature Communications.

“The membranes that encase lungs and add the elasticity needed for inhaling and exhaling appear to also play a critical role in supplying oxygen to the bloodstream,” said materials science and engineering professor Cecilia Leal, who led the study with graduate students Mijung Kim and Marilyn Porras-Gomez.

For lung tissue to perform effectively, it must be able to transfer oxygen and other gases through its membranes, the researchers said. One way this happens is through a substance — called a surfactant — that reduces lung liquid surface tension to allow this exchange to occur. However, a surfactant called cardiolipin is known to be overly abundant in tissues infected with bacterial pneumonia, the study reports.

The new sensors are thin silicon- and graphene-based films that contain tiny transistors that measure oxygen permeation between biological surfaces. “A thin film of lung membranes is spread out over many tiny sensors at the device surface, giving us a better picture of what is going on over a relatively large area rather than just a spot,” Leal said.

The team used the sensors to compare oxygen transfer between healthy and diseased membranes. The samples consisted of a bovine lipid-protein extract commonly used to treat premature infants suffering respiratory distress, with a portion of the samples combined with cardiolipin.

“We found that more oxygen passes through the tissue diseased by cardiolipin,” Leal said. “Which may help explain previous observations of there being an off-balance of oxygen in the blood of pneumonia patients. Even though an increase in oxygen flow could be perceived as positive, it is important to keep the natural exchange that occurs in the lung — transferring oxygen more rapidly into the bloodstream disrupts this healthy equilibrium.”

The researchers also compared the structure of healthy and diseased tissue using microscopic and X-ray imaging. They found that the tissue combined with cardiolipin showed damaged spots, which they posit may be responsible for increased oxygen transfer and subsequent off-balance oxygen levels in pneumonia patients.

Next stage of research

The next stage of this research will be to study lung membranes extracted from healthy and diseased mammalian lungs, Leal said. “Our results raise important insights on lung membrane function, indicating that changes in structure and composition directly relate to oxygen permeation. This work can potentially enable clinical research examining the role of unbalanced oxygen diffusion through lung membranes in a pathological context.” 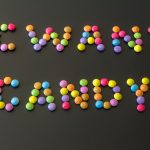 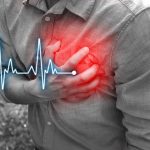