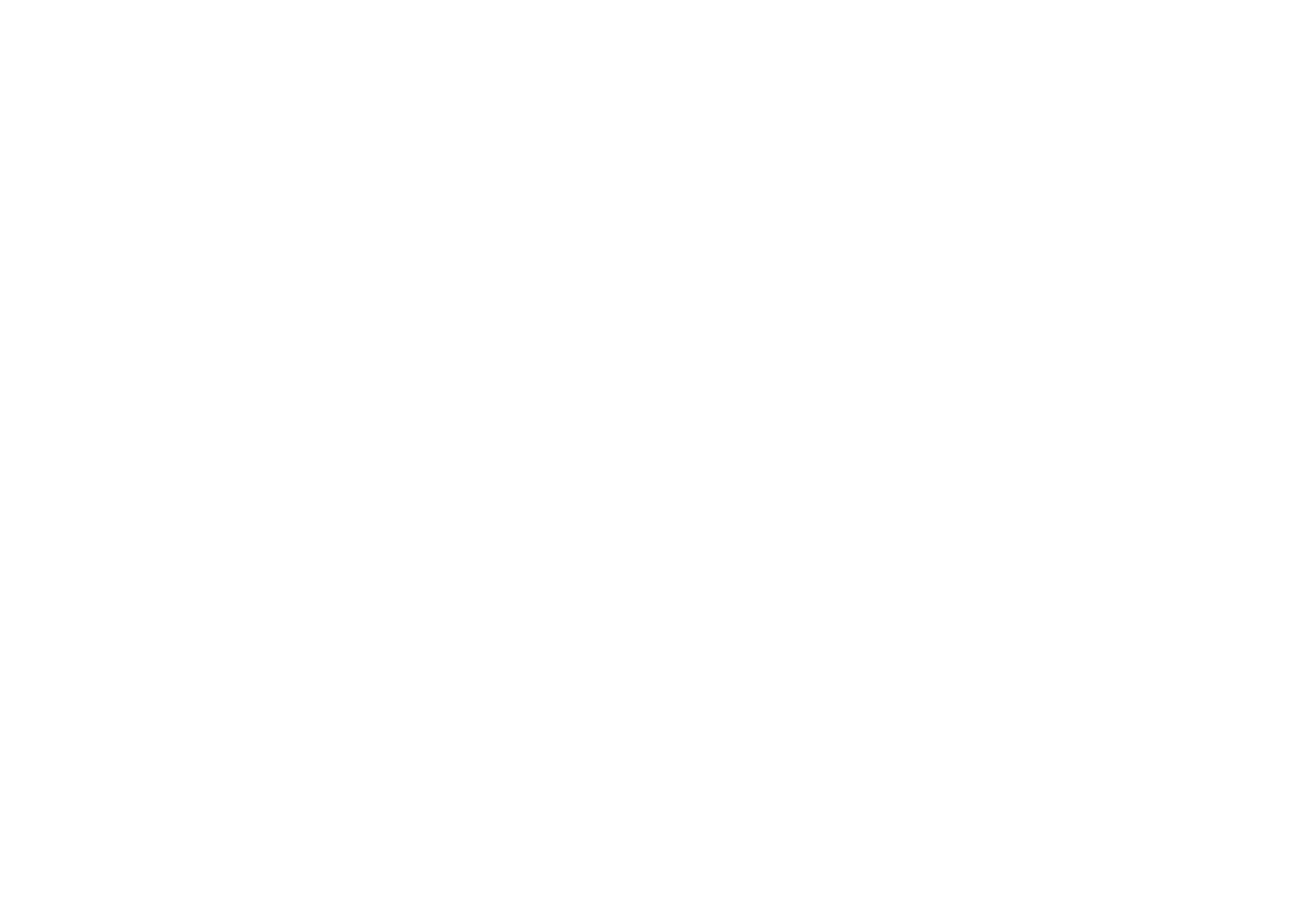 Memories Can Be Intentionally Forgotten

According to a study out of Dartmouth and Princeton Colleges that was published in the journal Psychonomic Bulletin and Review notes that context plays a big role in our memories, both good and bad. The researchers note through a new brain scan people can intentionally forget past experiences by changing how they think about the context of those memories.

The application of this could be both used to enhance desired memories (developing new educational tools) or in diminishing harmful memories (including treatments for post-traumatic stress disorder). Using an experiment that used functional magnetic resonance imaging (fMRI) the researchers developed an experiment specifically targeting how context relates to memories.

“Our hope was the scene images would bias the background, or contextual, thoughts that people had as they studied the words to include scene-related thoughts,” one researcher said. “We used fMRI to track how much people were thinking of scene-related things at each moment during our experiment. That allowed us to track, on a moment-by-moment basis, how those scene or context representations faded in and out of people’s thoughts over time.”

The intriguing results of the study were that when the participants were told to forget something, according to the imaging, they “flushed” the contextual, scene-related activity from their brains. But this didn’t happen when they were told to remember something. Context matters. 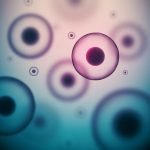 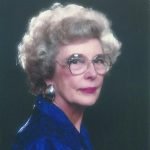