Racial and Ethnic Differences in ADHD

A study published in the Journal of Clinical Psychiatry, researchers looked at the ethnic and racial diversity of patients with ADHD, as reported by parents of children over an eight-year period. Data came from the National Survey of Children’s Health that took a look at 190,408 children ages 5-17.

The results of the study were that reporting of ADHD by parents has increased overall, among 10-14 year olds, and for 15-17 year olds. Whites still had the highest prevalence, but Hispanics saw an 83 percent increase. The study that was conducted from 2003-2011 found that ADHD increased by 55 percent for females, but only 40 percent for males. 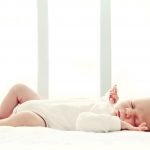 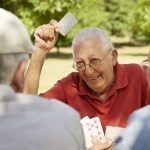