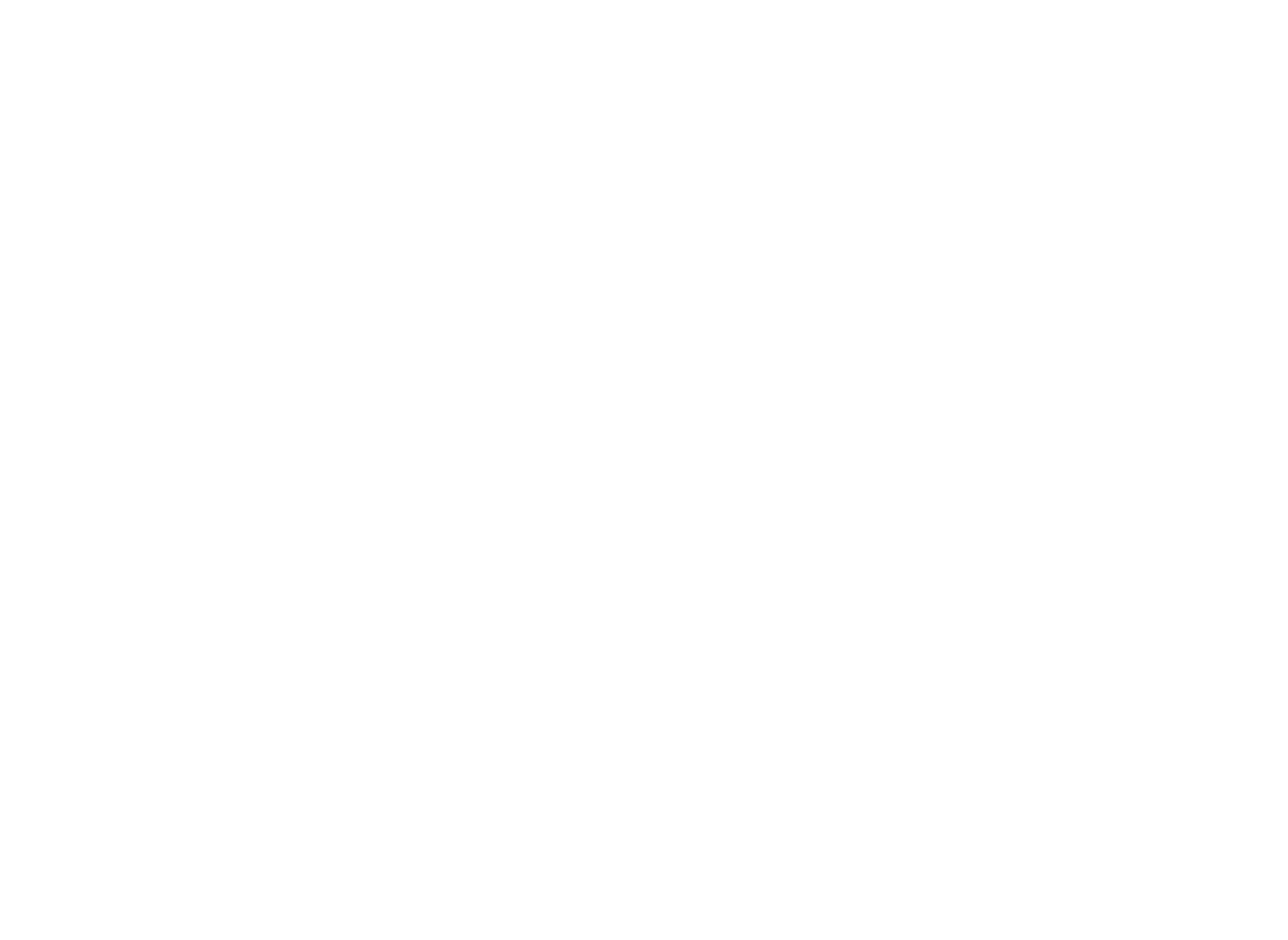 There is a new technique that has been developed which will allow the application of plant extracts – like tea tree oil – as a biologically active coating for medical devices. It is thought that this new coating could help prevent millions of infections by preventing biofilms from growing on medical hardware.1 The research scientists are from James Cook University in Australia.

The process has been born out of an increase in unplanned surgeries to fight infections caused by bacterial contamination of medical devices. “Biofilms” form on medical devices in hospitals and other care facilities, which have begun to cause quite the epidemic in hospital-acquired infections.

17 million biofilm-related bacterial infections occur each year in the U.S.

In the United States it is estimated that 17 million biofilm-related bacterial infections occur each year, ending in around 550,000 deaths. Upwards of 80 percent of surgery-associated infections may have to do with biofilms. The use of plant secondary metabolites (PSMs) may be able to help.

By converting PSMs into a polymer coating for medical devices – including implants – the broad-spectrum microbial actions of these herbal compounds can be utilized to prevent biofilm formation. The use of herbal compounds is more desirable than pharmaceutical antibiotics because bacteria are growing increased resistance to many antibiotic agents used in medicine.

Dr Katia Bazaka, adjunct senior research fellow and team member comments on the process:  “We used plasma-enhanced techniques within a reactor containing the essential oil vapours. When the vapours are exposed to a glow discharge, they are transformed and settle on the surface of an implant as a solid biologically-active coating. These have shown good antibacterial properties.”

No risk of contamination with chemicals & it’s environmentally sound

The process does not use toxic chemicals or solvents, so there is no risk of contamination with harmful chemicals; it’s also an environmentally safe process.

The coating is also optically transparent, which means that it can be use to cover lenses and screens as well. 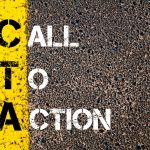 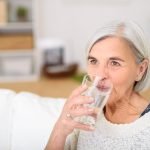