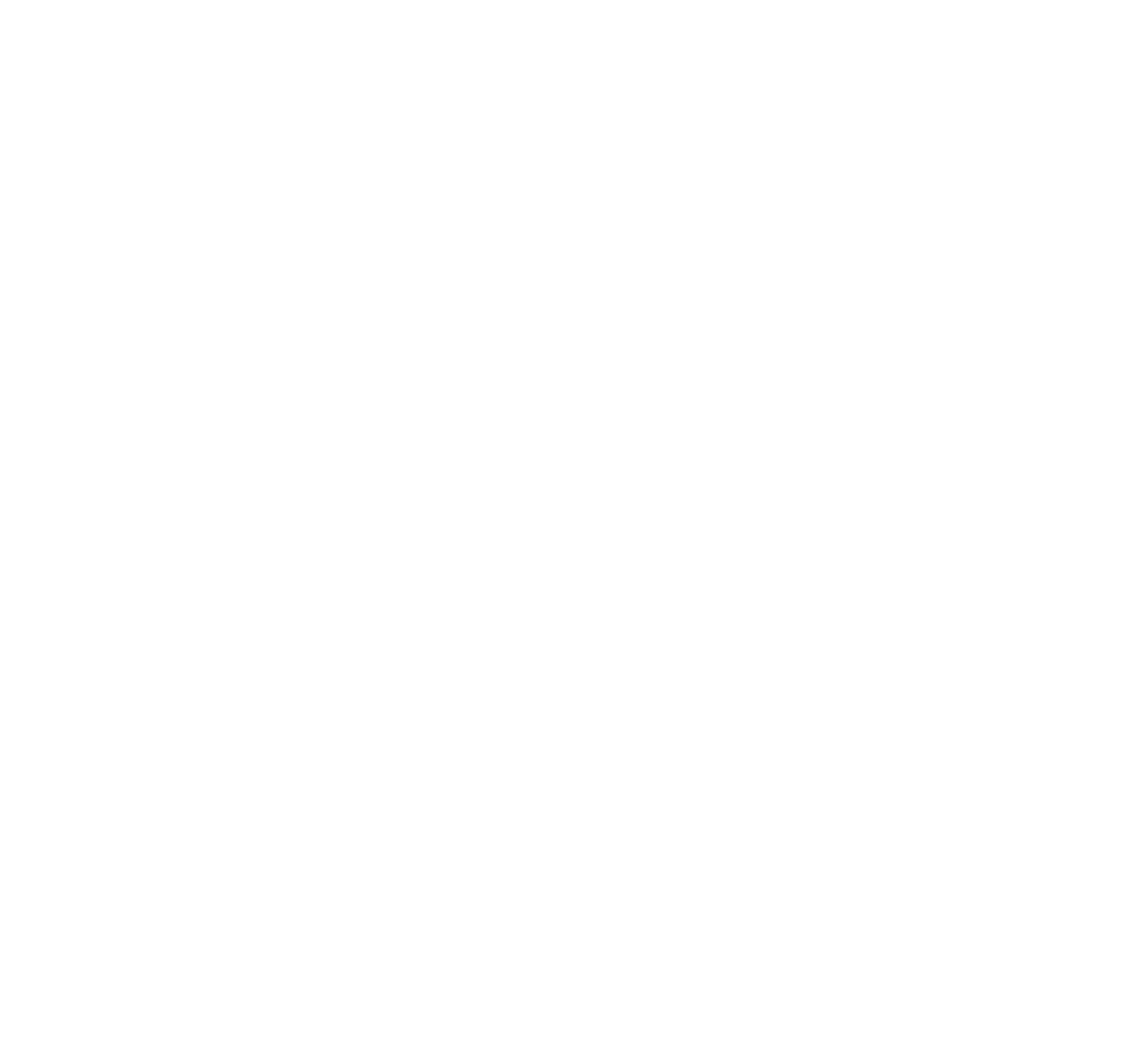 Tiny changes in the microscopic structure of the human brain may affect how patients respond to an emerging therapy for neurological problems.

The technique, called non-invasive electrical brain stimulation, involves applying an electrical current to the surface of a patient’s head to stimulate brain cells, altering the patient’s brain activity. It is being trialed for a range of neurological problems including recovery from stroke, traumatic brain injury, dementia, and depression, but research to date has found the effects to be inconsistent

Why these inconsistencies occur

Now, a team led by researchers at Imperial College London has shed more light on why these inconsistencies occur and may provide physical evidence for why some patients respond better than others – because of the fine structure of their brain tissue. The new research suggests it may be possible to target the therapy to those patients most likely to benefit.

Differences in the makeup of the brain’s white matter

They found that differences in the makeup of the brain’s white matter – the tissue deep in the brain and rich in the branching ‘tails’ of nerve cells – were key. The research revealed that those who had more connectivity in the regions being stimulated were more likely to respond better to the treatment.

According to the team, the findings, published in the journal Brain, could help to personalize the non-invasive electrical brain stimulation, targeting the treatment to patients who are most likely to gain clinical benefits.

Dr Lucia Li, a clinical lecturer in neurology in the Department of Brain Sciences at Imperial College London, and lead author of the study, said: With all the current buzz around brain stimulation for altering brain activity, it’s important to understand who will benefit most from this technique in the clinic. Problems with white matter structure are a feature of a range of different neurological conditions. Our study is a step towards more personalized use of brain stimulation, which will improve the outcomes using this technique, as well as reduce the number of people treated unnecessarily.”

In the study, researchers looked at 24 healthy patients and 35 patients recovering from a moderate or severe traumatic brain injury (TBI). Participants performed a task inside an MRI scanner while receiving small amounts of electrical current through electrodes on the surface of the scalp or a placebo. They were unable to tell whether they were receiving brain stimulation or not.

They found that healthy participants who received brain stimulation performed better in the task than when they didn’t receive the treatment. For patient with TBI, task performance in response to stimulation varied widely.

However, when they analyzed MRI scans, they found that those participants with highly-connected white matter in the brain region being stimulated responded best to the treatment, and those who had damaged or less-connected regions of white matter showed less improvement.

They also found that brain stimulation could partially reverse some of the abnormalities in brain activity caused by TBI.

The team cautions that while more work is needed to confirm the findings, it could mean brain stimulation might prove a useful treatment approach for other neurological conditions with abnormal brain activity as a feature, such as dementia.

People with stronger white matter connections in their brain

“We found that people with stronger white matter connections in their brain had better improvement with stimulation,” Dr Li explained. “This might be an important reason why previous studies have found that some people benefit from stimulation, whilst others don’t and means we can start using brain stimulation in a more personalized way.”

According to the researchers, the study is limited in that they only investigated one type of cognitive behavior and would need to be replicated in other types of behavior to show if the findings apply more generally. In addition, they only stimulated one region of the brain, so they don’t know whether the effects are specific to this region, or whether other regions can be stimulated.

Team will now focus on larger studies with more participants

Dr Li explains the team will now focus on larger studies with more participants to investigate what other factors influence someone’s response to brain stimulation. They will also apply the technique to other conditions with abnormalities in brain activity to see if they can alter activity and improve brain function.

The work was supported by the Wellcome Trust and the National Institute for Health Research. Patients were predominantly recruited from St Mary’s Hospital (Imperial College Healthcare NHS Trust) and imaged at the Imperial College Clinical Imaging Facility. 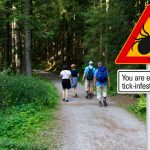 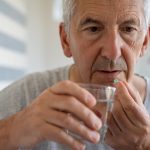