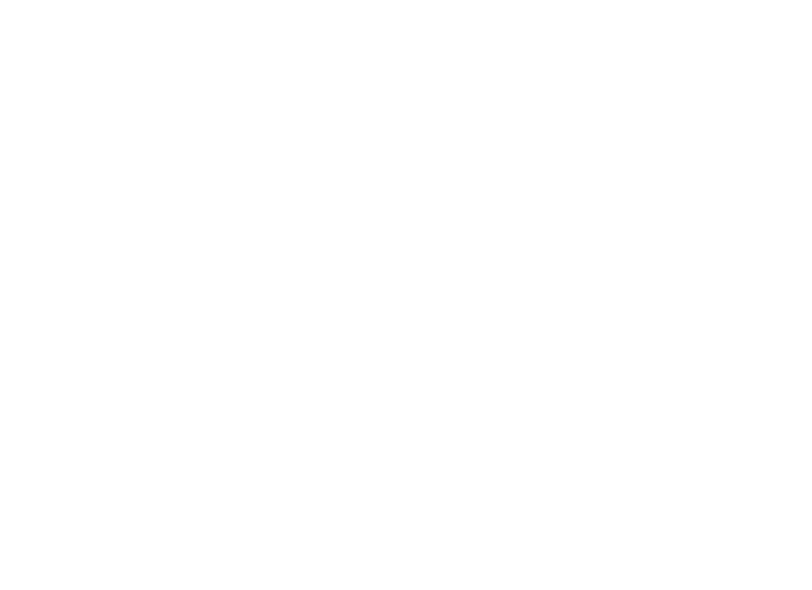 Chronic hives and severe dermatitis seem to be on the rise… so much so that the term “urticarial dermatitis” has been coined to describe the nature of this histamine-related rash when it does not clearly fit any other diagnosis.1 Allergy is the most common cause of hives and dermatitis in pediatric patients, and the naturopathic physician is prone to test food allergies in most people with skin problems. However, in the geriatric population other causes should be ruled out first. In my practice, the most common causes of urticarial dermatitis in geriatric patients have been salicylate sensitivity, aspirin overload, and other drug and chemical reactions. We will also examine 2 other causes specific to this population.

A 64-year-old female, who had been a patient of mine for a few years, started experiencing swelling of the face and mouth. It was occurring mid-morning and would improve by evening. Then one day the swelling extended to her throat, leaving her without a voice and with difficulty breathing. The ER administered epinephrine and a common over-the-counter (OTC) histamine blocker and put her on a short-term regimen of prednisone.

Allergy tests initially showed reactions to cashews and a few other foods, as well as to mold. However, after removing these items from the diet and checking her house for mold, her symptoms were not much improved. While researching an appropriate homeopathic remedy, I happened upon homeopathic salicylic acid. The symptoms matched exactly.

“Are you taking aspirin?” I asked. She hadn’t mentioned that in her initial intake.

“Yes, ever since my husband was recommended a daily aspirin.” After suggesting that this might be the cause of her anaphylaxis, she remembered that 30 years prior, she had taken a very high-dose aspirin and had an anaphylactic response; she was told never to take aspirin again. She discontinued her daily aspirin and all of her swelling subsided and did not come back.

Aspirin, or salicylic acid, has been used for pain and inflammation for over 200 years and is generally regarded as safe in appropriate doses. Doctors of geriatric patients regularly recommend a daily low-dose aspirin for prevention of heart disease and stroke. Patients with atrial fibrillation or previous history of heart attack are often prescribed a higher daily dose of aspirin, up to 325 mg per day. 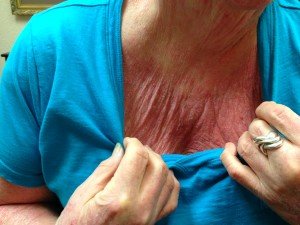 Aspirin has a short half-life, being quickly transformed into free salicylate. The liver is the main site of metabolism of salicylate, and the kidneys are a secondary mode of excretion. Salicylate shows non-linear kinetics of drug clearance. As the glycine- and then glucuronic acid conjugation pathways in the liver reach maximum capacity, clearance slows and salicylate can be excreted by the kidneys to a certain extent. The excretory capacity of the kidneys for salicylate is highly dependent on pH.2

A 62-year-old male presented with urticarial dermatitis. Prednisone, which had been prescribed by his primary care physician, had not relieved the dermatitis. The itching was driving him crazy, causing restless insomnia. He had been on aspirin for years and didn’t understand why the hives started suddenly. He thought it had to be a tree allergy, since he was out in the woods when it started, cutting trees and replacing siding on a shop. He did not recall cutting any birch trees (which contain high amounts of salicylic acid).

I looked at other possible sources of salicylate. He did cut T1-11 siding that day. Siding can be treated with salicylates, which are used as a fire retardant and insect repellent. His symptoms were exacerbated when his wife gave him a foot bath containing a common mouthwash of menthol, methyl salicylate, and Eucalyptus. Apparently people are doing this for foot fungus, but she had heard of it being used for detox. Many people assume that when they get a rash, they are detoxing. I have not seen this correlation. He was having a reaction to methyl salicylate.

Methyl salicylate is used in mouthwashes, face creams, muscle rubs, sunscreens, pesticides, insect repellents, candy, perfumes, as a carrier for fabric dyes, and is naturally-occurring in oil of wintergreen, birch, and lime. The natural occurrence in plants and mint spurred its EPA approval to be used widely in human products, despite toxicity studies showing negative effects in animal studies including death (all rats died that were given methyl salicylate regularly in their feed). Other sequelae were vomiting, diarrhea, weight loss, anorexia, dermatitis, mild hepatitis, changes in the pancreas and kidneys, nephritis, calcification of voluntary muscles, and increased abnormal bone formation, especially at the ends of the bones due to decreased osteoclastic activity.3

Methyl salicylate is usually added in low amounts to foods and products for oral use. However, it has a very high absorption rate when applied topically. Popular OTC icy-hot muscle-rub products have been known to cause serious problems – even death – due to methyl salicylate toxicity.4 Methyl salicylate is well absorbed through the skin and has a longer half-life than aspirin. Salicylate in blood was highest at 6 and 8 hours after topical application in its EPA approval studies.3 Many people will have reapplied muscle rub creams within this time period.

A 74-year-old female with contact dermatitis for 4 months presented to clinic for same. Her rash started after a day out fishing on the Columbia River. Every part of her body where she had used a sunscreen containing octisalate (octyl salicylate) was red, burning, itchy, and dry. When she presented to clinic, her skin was dry and thin like parchment, pulling when she moved. She could hardly bear to wear clothing, as it caused more burning and redness. She had been regularly taking aspirin daily. Her physician had already taken her off of her blood pressure medication (triamterine, a potassium-sparing diuretic) because of its ability to cause photosensitivity. Many commonly prescribed medications cause photosensitivity (Table 1).

A skin scratch test had been performed, which showed contact allergy only to formaldehyde.

The patient had a history of dermatitis while working at a paper mill decades prior. Once she switched to a desk job away from the production area of the mill, her rash subsided. Paper mills produce both methyl salicylate and formaldehyde as waste products. This patient had been fishing close to the mill on the day the rash appeared, so she could have reacted to either of those chemicals. Her rash did not subside until I took her off of aspirin and other salicylate-containing products. Looking into the formaldehyde question, however, added to the list of certain ingredients in topical creams that she should avoid, specifically diazolidinyl urea (which was also in the sunscreen she had used). These products, which are used as preservatives, release formaldehyde upon breaking down.

I instructed her to stop taking aspirin, avoid all salicylate, glycerine, and diazolidinyl urea-containing skin products. I put her on charcoal and baking soda to increase salicylate clearance.2 The only thing she was to use topically was emu oil. In addition, she muscle-tested sensitive to newspaper ink (which contains formaldehyde), so needed to avoid her 2-hour daily perusal of the newspaper. She said that this became especially difficult leading up to the Super Bowl; however, she managed, sometimes cheating by wearing gloves to read the sports page. She did note, however that her face burned while reading the paper (and not just due to her team’s performance). In 3 weeks, the burning and itching resolved, allowing her to sleep through the night, the redness in her skin reduced by 70%, and new, softer skin appeared.

Another potential cause of dermatitis in the elderly is sulfur sensitivity. Many medications and OTC supplements directed at diseases of aging contain sulfur. This can especially be problematic in a patient with a genetic cystathionine beta synthase (CBS) mutation, which causes upregulation of the enzyme and increased production of sulfates. If a person is on hydrochlorothiazide for blood pressure, glipizide for diabetes, a sulfa-containing antibiotic for a urinary tract infection, and maybe methylsulfonyl methane (MSM) and chondroitin sulfate for arthritis, they can overload on sulfur and exhibit a homeopathic Sulphur-type rash (red, burning, dry, and worse from heat and warm applications). These patients may benefit from taking homeopathic Sulphur – and getting off of their sulfur-containing medications.

We must not ignore other causes of dermatitis that are increased in the elderly, such as bullous pemphigoid, xerosis, circulation problems, liver dysfunction, and scabies. Aspirin and other drug reactions should, however, be at the top of our list when dealing with dermatitis in a geriatric patient. 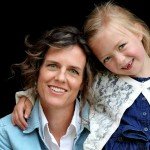 Sheryl Wagner, ND, graduated from National College of Natural Medicine in 2007. She currently has general family practices in Vancouver, Washington and Longview, Washington. Dr Wagner specializes in chronic fatigue and allergies. Her patient blogs can be found at www.drsherylwagner.blogspot.com and www.flucaster.com. 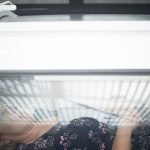 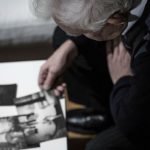