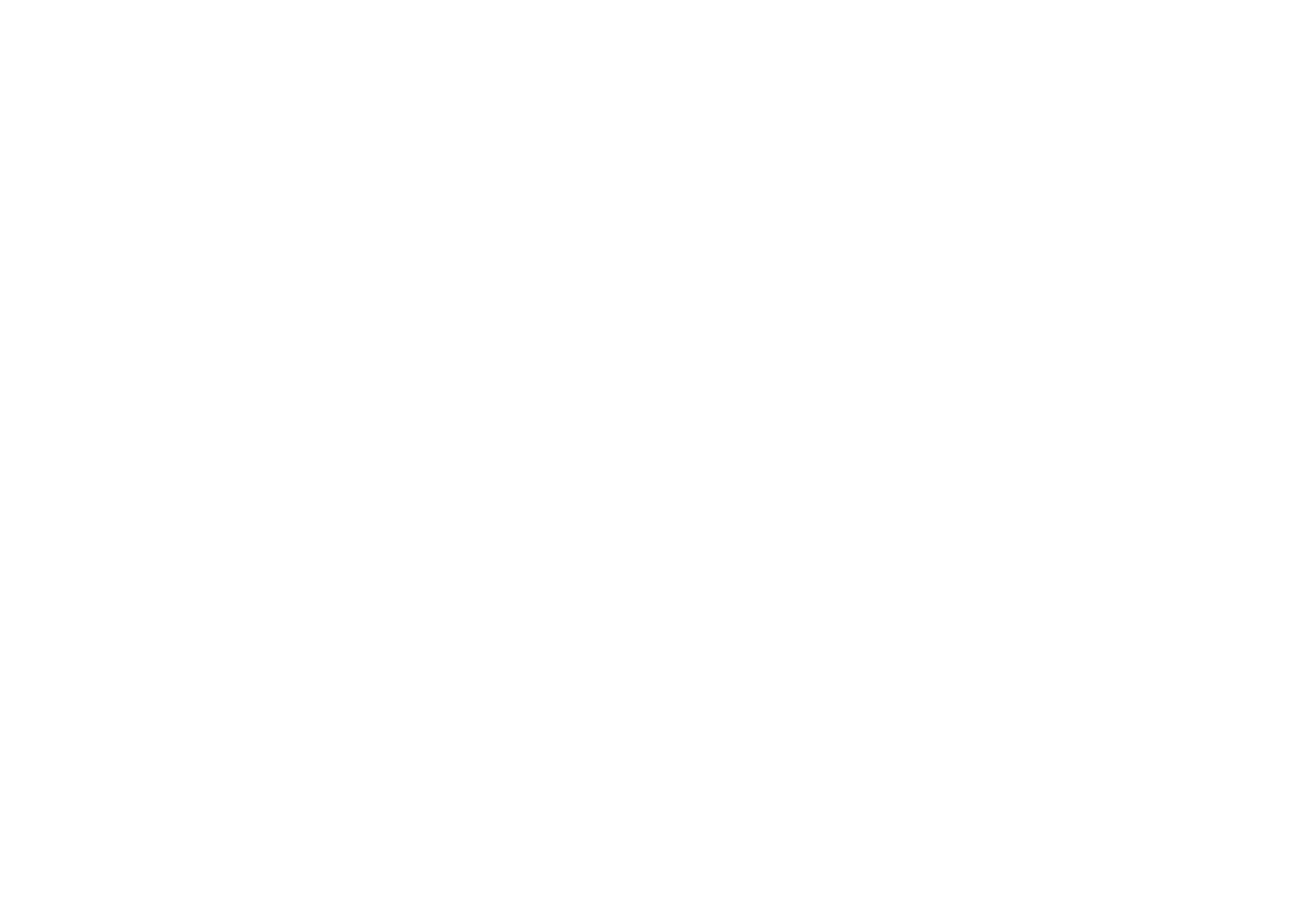 George is a very pleasant, soft-spoken gentleman. He is 75 years old and presents as being just that – a gentleman. He chooses his words carefully and exactly as befits someone who was an engineer of distinction in his home country.

George was referred by his daughter – a bright 1st-year student at the homeopathic college where I lecture.

George’s complaints are of both a preventive and a symptomatic nature.

George is an engineer by trade, and so likes things to be in order. Punctuality is also a priority. If there is a meeting, he will be there ahead of time.

There can be emotional moments. With happy or sad news, tears might be shed. “I get worried about things sometimes. My son lives far away. There is a sadness that he is away… I like to have people around me and I do not like to be alone. If my wife has not returned from shopping, for example, I can get concerned.”

George loves the seashore (reminds him of home), and has a fear of high places.

George’s daughter is a medical professional, and he is fascinated by her foray into this world of homeopathic remedies. She has learned just a bit of materia medica, but as soon as she heard the description of Pulsatilla being mild and weepy, it resonated in her mind as being right for her father and she put him on occasional doses of Pulsatilla 30C. He claims his daughter’s prescription has gone some way in helping him generally and with the issue of urination at night.

According to my own analysis (Figure 1), Pulsatilla does seem well indicated. My advice is to be consistent in dosing with the already successful 30C: Pulsatilla 30C, 2 pellets/dose, 1 dose daily.

The case seemed to be progressing well over several visits, with improvements in both sleep and urination. Persisting was the nighttime heat in the penis 2-3 times weekly, but not every night and to a lesser degree. There were generally fewer episodes of flushing and boiling.

Approximately 3 weeks after his initial visit, George experienced an acute attack of atrial fibrillation that prompted a trip to the emergency room. The prescribed meds did not seem to be helping. His symptoms were the flushing of the face, and boiling in the heart area, but more intense and consistent than before.

The symptoms being the same, I prescribed 3 doses of Pulsatilla 200C in 1 day. This resulted in an apparent aggravation of these symptoms; however, because the patient had a home monitor for blood pressure and pulse, he knew that both stayed within normal limits.

Within 24 hours, all symptoms normalized. He has been improving overall since.

Key Points of the Case

In my opinion, this case has some very interesting points: 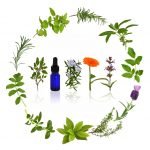 Shifting Through Layers: A 5-Year CaseHomeopathy 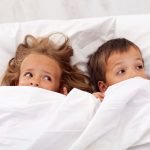 A Nightmare of a Case: Homeopathic Approaches to Sleep Issues in ChildrenHomeopathy, Insomnia/Sleep Medicine, Pediatrics