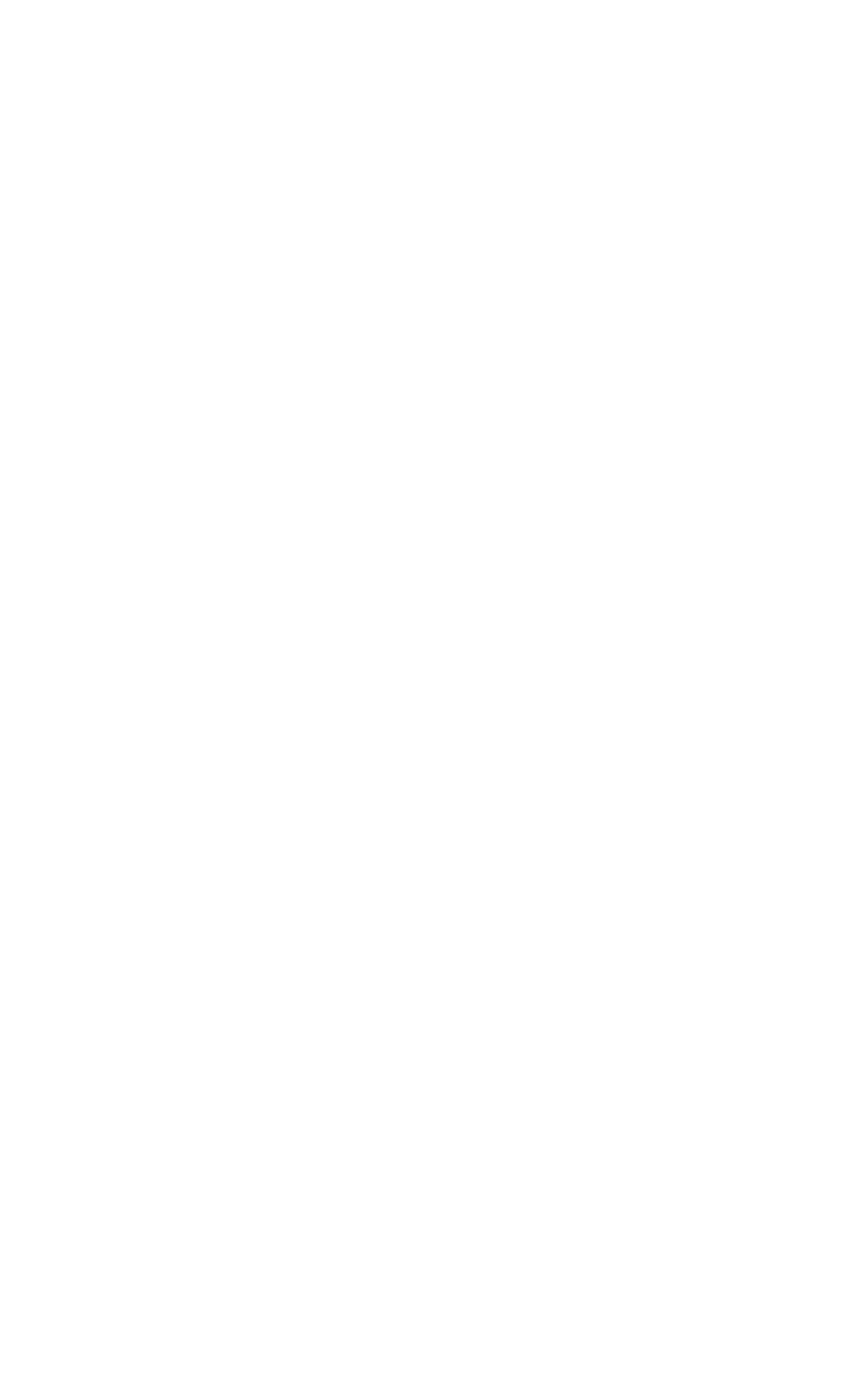 Prostatitis is a condition in which the prostate gland becomes inflamed. It can be caused by a bacterial infection, decreased immune function, or a reduction in muscle-related function. Prostatitis is a term that describes a group of disorders that have related symptoms.

According to the Professional Guide to Diseases, 9th edition,1 as many as 35% of men older than 50 years of age have chronic prostatitis and about 50% of males will be diagnosed with prostatitis at some point during their lives. This high number of men with the condition results in an estimated 2 million outpatient visits per year made by men seeking treatment for prostatitis.2 According to one large community-based study, symptoms of chronic prostatitis show a prevalence of 9.7% among men 20 years of age and older.3 Interestingly, inflammatory infiltrate has also been detected in up to 100% of biopsy specimens from men with benign prostatic hypertrophy (BPH), suggesting a possible role for prostatitis in the pathogenesis of BPH.4

As defined by the National Institutes of Health (NIH), there are 4 types of prostatitis.5 Even though these different types share some similarities, they also have some differences.

Chronic nonbacterial prostatitis/chronic pelvic pain syndrome (CP/CPPS) (category 3): This form of prostatitis is the most common and is the main focus of this article. For diagnosis, symptoms must be present for at least 3 months, and they tend to come and go. Like chronic bacterial prostatitis, experts do not know why men get this form of the disease. Some men have symptom relief without treatment while others require a variety of treatment options. In some cases, symptoms become unbearable and require surgery.

Asymptomatic inflammatory prostatitis (category 4): Men who have this form of prostatitis typically have an elevated prostate-specific antigen (PSA) level and an inflamed prostate, but they don’t have the classic symptoms of prostatitis. The standard treatment is a course of antibiotics, after which the PSA levels usually return to normal within 4 to 6 weeks.

Health care providers can use the following tools for diagnosing prostatitis:

Chronic Prostatitis Symptom Index, developed by the NIH (NIH-CPSI) – This questionnaire takes 5 minutes to fill out and explores the 3 most important domains of a patient’s experience: pain (location, frequency, and severity), voiding symptoms (obstructive and irritative), and, importantly, impact on quality of life

Digital rectal examination (DRE) – The prostate may be tender, causing pain on exam

Urinalysis and urine culture to rule out infections

Physical exam of the pelvic muscles

Note: PSA testing is not of value and should not be performed, as it will likely be falsely elevated.

Chronic prostatitis (CP/CPPS) is the most difficult type of prostatitis to treat and these are the patients who have often failed to respond to conventional treatments. For CP/CPPS, most doctors prescribe a list of medications, from long-term antibiotics (which do not work because CPPS is not caused by bacteria) to BPH medications or other drugs to treat the symptoms of chronic prostatitis. Unwanted side effects from conventional treatments may include gastrointestinal and sexual dysfunction.

The reason these treatments don’t work is that CP/CPPS requires a whole-patient approach where the treatment begins outside the prostate. The naturopathic medical model is specifically applicable with this patient population.

A whole-person-centered approach, including diet, supplements, and lifestyle choices, can help support the patient’s overall health. Many men with prostatitis also have other medical problems, such as irritable bowel syndrome (IBS) and fibromyalgia. Many patients who have IBS have increased intestinal permeability, or “leaky gut,” which may be caused by intolerance to certain foods or ingredients.

Food sensitivity tests, such as antibody or cytotoxic assays, may be helpful in determining the culprit food. Such tests are more accurate for detecting food sensitivities than standard allergy tests such as radioallergosorbent (RAST) skin testing. Men who can identify those substances to which they are hypersensitive or allergic may be able to significantly reduce their prostatitis symptoms via elimination of allergenic foods.

An elimination diet is a less expensive alternative to the lab testing. This involves removing certain foods or ingredients from the diet that one suspects are causing allergic reactions while keeping a food/symptom diary and watching for changes in symptoms.

Omega-3 fatty acids, such as EPA and DHA in fish oil, can be useful due to their anti-inflammatory properties. Omega-3 fats calm the inflammatory response and prevent tissue damage and swelling that lead to pain and illness, as in prostatitis.

Catechins in green tea can destroy certain bacteria and viruses and help manage prostatitis, as well as enhance the immune system and combat several forms of cancer, including prostate cancer. Although there are several different kinds of catechins, the most powerful is epigallocatechin gallate (EGCG).

One caution about green tea is to watch the caffeine content. Caffeine is a diuretic and can stimulate the bladder, causing an urgent need to urinate. On average, 1 cup of green tea contains 25 mg of caffeine, while black tea contains nearly twice as much. Thus, when shopping for green tea, choose decaffeinated.

I use a unique combination of nutrients for my CP/CPPS patients that includes the following:

In closing, the successful treatment of CP/CPPS requires a multi-modality approach. In my clinical experience, short-term relief comes from some sort of physical therapy (ie, acupuncture, trigger-point release, etc) coupled with a strong anti-inflammatory lifestyle that includes the above-mentioned nutrients and stress management. Long-term benefits are acquired by healing the gastrointestinal system and the continuation of an anti-inflammatory lifestyle and the application of  stress management techniques.

Geo Espinosa, ND, LAc, CNS is a renowned naturopathic urologist and a recognized authority in natural and complementary treatments for benign and malignant prostate conditions. Dr Geo is the founder and director of the Integrative Urology Center at New York University Langone Medical Center. He spent 5 years as a clinician, researcher, and director of clinical trials at the Center for Holistic Urology, Columbia University Medical Center, under Dr Aaron Katz. Dr Geo is the chief scientific officer of Prostate Research Labs, LLC, the formulator of ProstP10x and the cofounder and medical director of XY wellness, LLC. He is a prolific writer and a frequent contributor to medical journals, textbook chapters, and mainstream magazines.