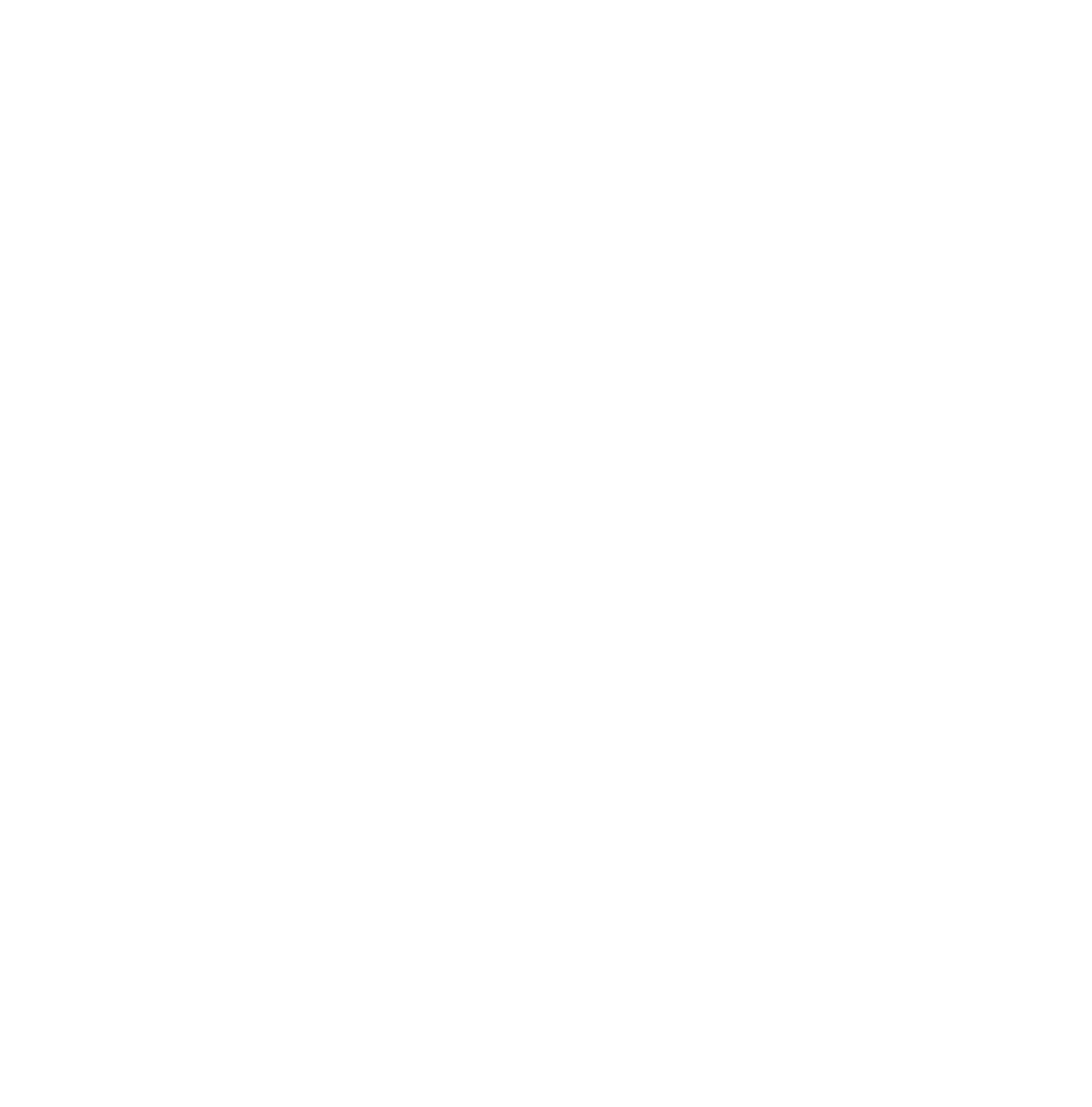 Natasha first presented to the student clinic in January of this year. She is tall and slender with a very friendly demeanor. Behind that pleasing smile was a very observant mother.

Natasha was duly trailed by 6-year-old Billy and 4-year-old Richard. Both were diagnosed last January with autism. That is quite a hit for any mother but this woman seemed to accept it with unusual grace and humor. She has my admiration.

Today we will limit our discussion to Billy.

Natasha like many moms whose kids are affected by this disorder spectrum has become quite savvy as to the typical symptoms and behaviors so she can teach me a lot. More than this she has already spent thousands of dollars on naturopathic practitioners who have prescribed the usual gluten-free, casein-free diet and the regimes of mountains of supplements. There have been some results, but they were disappointing, and compliance with the supplements has been very difficult. This is a common response.

Billy is quiet and has big round eyes and a soft presence. Typically he gets frightened in new places and tends to hide. He learns through repetition and memorizes things rather than showing an understanding. His memory seems to be good. He cannot yet ask questions. Conversation is difficult for him. He will get “stuck” on certain topics.

Socially there is interest in his peers and he seems well liked in the classroom.

He has certain sensitivities in the sensory realm. His ears notably are very sensitive. He loves to listen to classical music and is acutely discerning of the various musical instruments that he hears. On the other side of things he is very sensitive to noise and the echoes, in for example a swimming pool, are very upsetting for him.

There is a strong enjoyment of touching various textures such as boots, mitts, and hats. Haircuts are dreaded events.

Billy also suffers an allergic condition. He has as standard equipment a chronic stuffy nose at night (especially). This nasal condition is worse in the winter (dryness). He also shows red itchy eyes and red/dark discoloration of the skin around the eyes.

At 3-8 months of age there were frequent loose stools.

His worst time of day for mood seems to be around 4 or 5 pm. On questioning it turns out to be more specifically twilight.

Mom describes him as being very sympathetic.

Pulsatilla is prominent in the chart and is well supported in the case. What is most peculiar is the time aggravation at twilight. Pulsatilla 200 was given.

At the first follow-up some 3 weeks later Natasha remarked, “It was almost immediate. His talking improved as soon as he took the remedy.” Simultaneous to the improvement in speech the red/dark circles around the eyes lightened. That is a striking initial response.

Overall since the remedy 3 weeks ago he has been much more verbal. There have been more sentences and he is making a clear effort to speak. Speech is more spontaneous as opposed to memorized segments, and he seems to be making more eye contact. He used to rock on his tummy for hours, but not anymore. He is also more focused and alert.

At the third follow-up on April 8, 2010 the verbal improvements have continued. He has been sick twice; once with a respiratory tract infection and once with a “stomach flu”. Mom reports that on repetition of the remedy the illnesses quickly resolved. The duration of these latter 2 issues was about half of usual.

Certainly this case has just begun and treatment will be long-term. My experience with these cases is that a naturopathic physician using accurate homeopathic prescribing can have wonderful results over time. Hygienic changes (managing food sensitivities) are also important.

So few of our naturopathic colleges these days are sufficiently grounding future doctors in the basics of Hahnemannian practice. We have allowed “what is popular now” to capture the classroom making it impossible to practice good basic homeopathy. More on this in future articles.

Joe Kellerstein, DC, ND Joe Kellerstein, DC, ND graduated as a chiropractor in 1980 and as an ND in 1984. He graduated with a specialty in homeopathy from the Canadian Academy for Homeopathy, and subsequently lectured there for two years. He also lectured in homeopathy for several years at CCNM; for eight years at the Toronto School of Homeopathic Medicine; and for two years at the British Institute for Homeopathy. Dr. Kellerstein’s mission is the exploration of natural medicine in a holistic context, especially homeopathy and facilitating the experience of healing in clients. 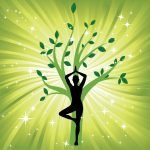 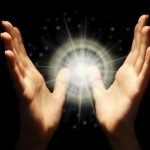