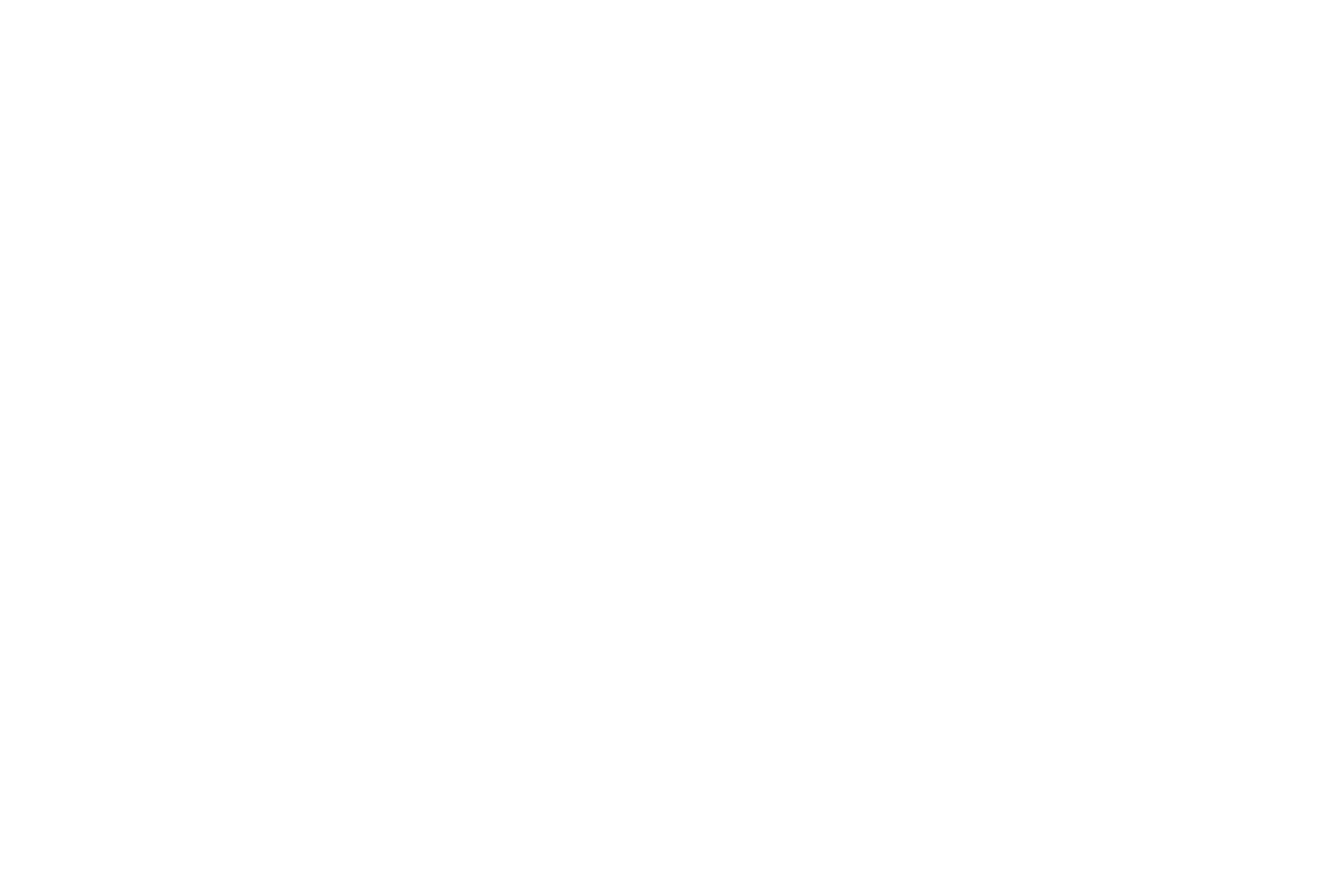 In a study out of Penn State, researchers have discovered a new drug that can help those individuals that suffer from severe autism. The drug targeted at Rhett Syndrome, a severe form of autism, rescues the functional deficits in human nerve cells. Gong Chen the lead researcher is excited by this development.

“The most exciting part of this research is that it directly uses human neurons that originated from Rett Syndrome patients as a clinically-relevant disease model to investigate the underlying mechanism,” said Dr. Chen. “Therefore, the new drug target discovered in this study might have direct clinical implication in the treatment of Rhett Syndrome and potentially for other autism-spectrum disorders as well.”

In the study, they took nerve cells from patients with Rhett Syndrome and found that they have a certain mutation. That mutation that seems to cause the syndrome was missing a particular molecule that is key to nerve cell function and brain development. When they added the molecule back into the cell, function returned to normal.

This is revolutionary and will help those across the autism-spectrum, once the drug can be fully developed and brought to market. 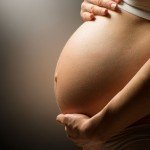 Microorganisms in the Womb Can Set the Stage for DiseasesNaturopathic News 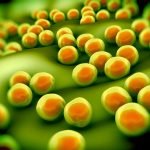