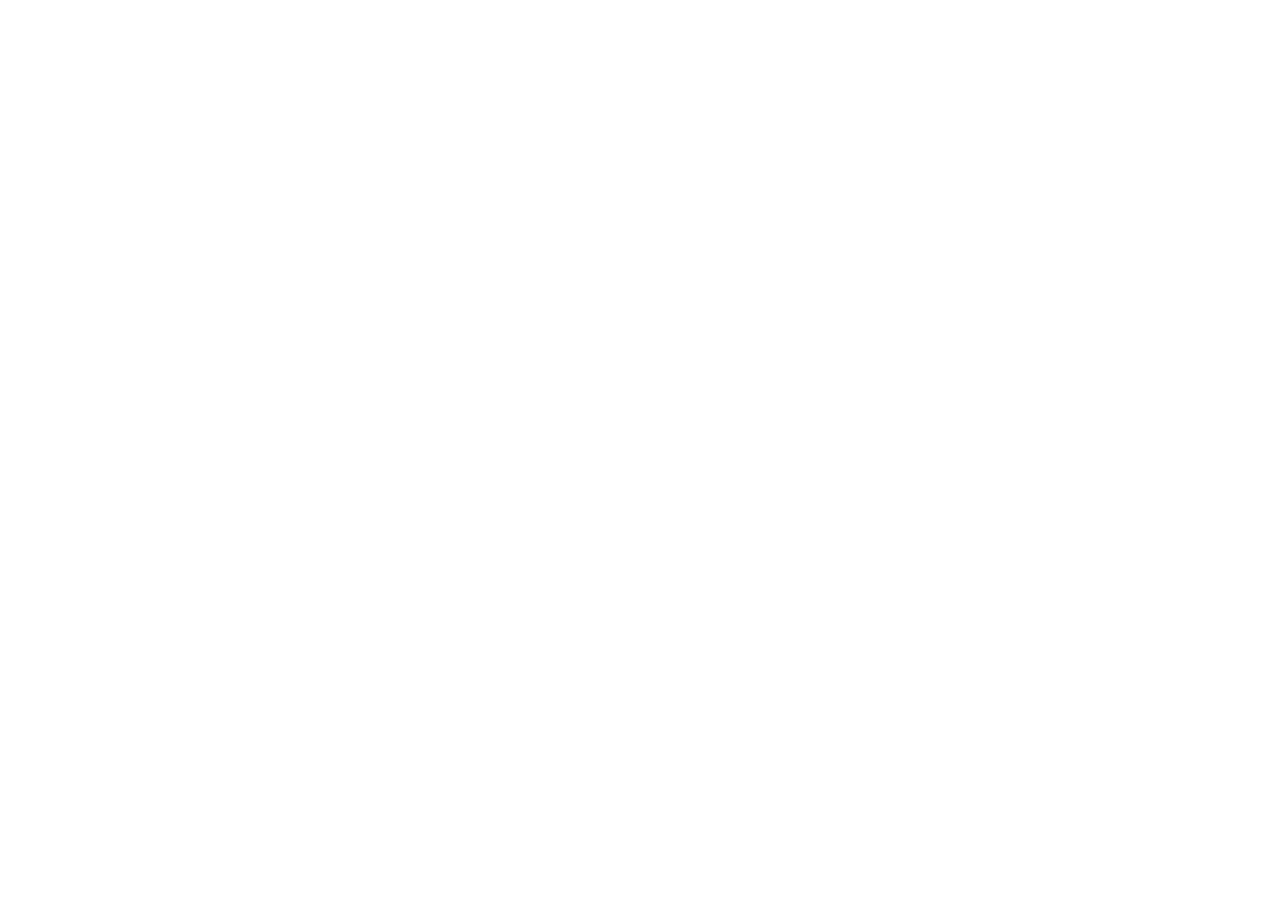 A Toothpaste that May Replace the Need for Traditional Fillings

Dr. Kazue Yamagishi, of the FAP Dental Institute, Tokyo, Japan, has developed a brilliant new oral compound for the treatment and prevention of dental caries. The preliminary claims of her new toothpaste are so breathtaking that it’s hard to imaging this product ever being sanctioned by the FDA in America, but we can dream(1).

Current dental procedures addressing caries involve mechanical devices such as high speed drilling to remove damaged and decaying tooth components followed by placement of restorative materials to replace the void. Treatments using organic resins, polymer, and inorganic dental cement are currently used to fill dental caries. These treatments are adequate for significant caries, however Yamagishi criticizes current methods of handling more minor caries. She says that current methods do “not bury the dental carie for a sufficient time without deep excavation of the affected dental carie.” Because a dental carie is microscopic in its early stages, these resins, and polymers are not effective for early treatment, before major damage to the tooth is seen. Her solution is much different.

The invention, is a black paste, which is applied to the enamel of a tooth. The past actually dissolves a portion of the enamel in order to integrate with the enamel-producing a synthetic enamel. The dental paste creates a crystalline structure with a chemically incomplete portion of the tooth; the portion of the tooth containing a carie. The synthetic enamel has a composition and crystal structure nearly identical to the hydroxyapatite of a tooth prior to treatment. Through electron microscopy it has been confirmed that the synthetic enamel becomes integrated with existing enamel as if it were one substance.The treatment has been developed by Yamagishi to not only repair existing caries, but also prevent them, as well as whiten dental enamel.

The treatment would be non-invasive, and simple to prepare and administer. The procedure is short in duration and painless. Dr. Yamagishi did not comment on how many procedures would be necessary, though the integration of the dental paste into existing enamel creates a permanent synthetic compound which would need to be broken down again by acid forming bacteria in order for another dental carie to form. 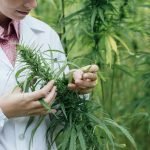 Marijuana Use Could Have Negative Impact on Cerebral Blood FlowNaturopathic News 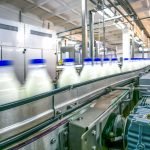