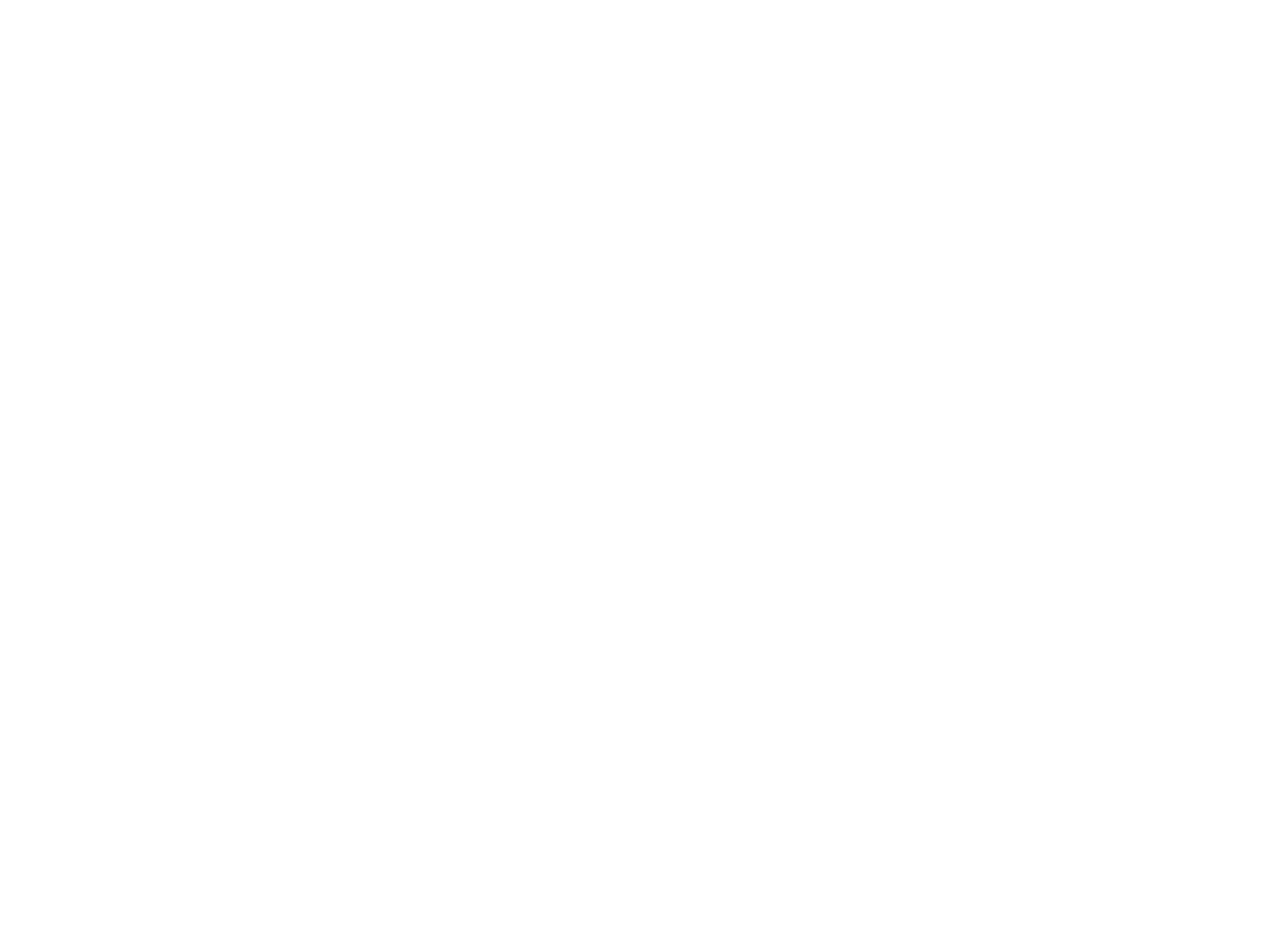 Finally, some good news has emerged about the novel coronavirus that has spread to about 50 countries across the world. Chinese professors report in the journal Frontiers in Pediatrics that it doesn’t appear that the viral infection is transmittable from pregnant mothers to newborns at birth.

The study is the second out of China within the last month to confirm that mothers infected with coronavirus disease 2019 (COVID-19) during pregnancy did not infect their babies.

All four mothers in the current study, which focused on the health of the newborns, gave birth at Wuhan’s Union Hospital while infected. Wuhan in Hubei Province is believed to be the epicenter of the current outbreak that has sickened more than 100,000 people worldwide and killed more than 3,400 — most of them in China.

None of the infants developed any serious symptoms associated with COVID-19 such as fever or cough, though all were initially isolated in neonatal intensive care units and fed formula. Three of the four tested negative for the respiratory infection following a throat swab, while the fourth child’s mother declined permission for the test.

One newborn did experience a minor breathing issue for three days that was treated by non-invasive mechanical ventilation. Two babies, including the one with a respiratory problem, did have body rashes that eventually disappeared on their own.

It’s impossible to conclude whether there’s a connection between these other medical issues and COVID-19. “We are not sure the rash was due to the mother’s COVID-19 infection,” said study co-author Dr. Yalan Liu at Huazhong University of Science and Technology. She also works in the Department of Pediatric at Union Hospital.

In the previous retrospective study on nine pregnant mothers infected with COVID-19, researchers also found no evidence that the viral infection can pass to the child. All nine births were done by cesarean section. Three of the four pregnancies in the current study were also brought to term by C-section.

Obstetricians think that C-section may be safer

“To avoid infections caused by perinatal and postnatal transmission, our obstetricians think that C-section may be safer. Only one pregnant mother adopted vaginal delivery because of the onset of the labor process. The baby was normal. Maybe vaginal delivery is OK. It needs further study,” said Dr. Yalan Liu, study co-author, Huazhong University of Science and Technology.

In previous coronavirus outbreaks, scientists found no evidence of viral transmission from mother to child, but SARS and MERS were both associated with “critical maternal illness, spontaneous abortion, or even maternal death,” according to Liu.

Globally, an estimated 3.4 percent of reported COVID-19 cases have died

Globally, an estimated 3.4 percent of reported COVID-19 cases have died, according to the latest data from the World Health Organization. In comparison, seasonal flu generally kills far fewer than 1 percent of those infected. However, COVID-19 does not appear to spread as easily as influenza. Note that transmission and fatality rates are currently subject to change and revision as more research is done on the virus.

The authors said further investigations into other aspects of potential COVID-19 infection in newborns and children are needed. For example, the sensitivity of the current diagnostic test for detecting the virus is about 71 percent, so they suggest evaluating its reliability in children.

Toward that end, the researchers are collecting additional samples from the newborns, including placenta, amniotic fluid, neonatal blood and gastric fluid, among others, to detect possible receptors for the virus. 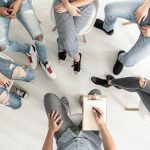 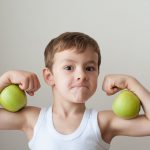