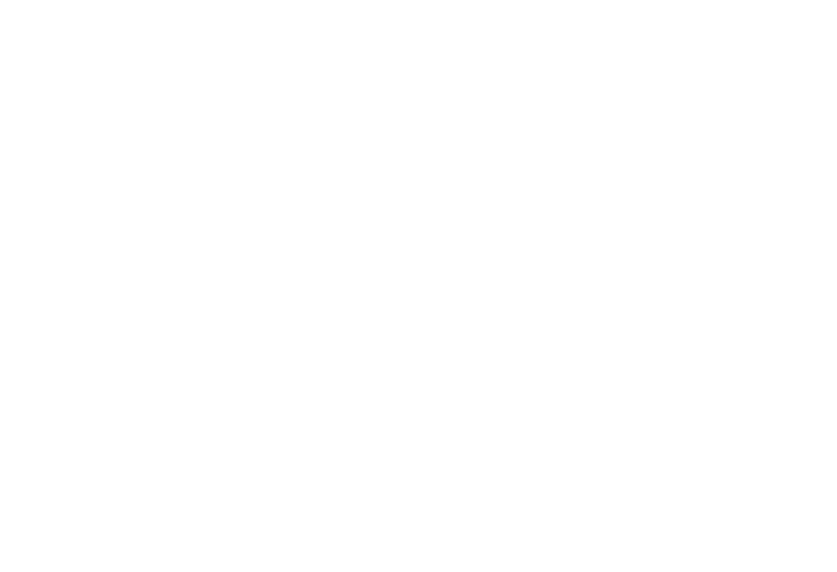 It is not uncommon to hear an individual claim that a certain type of liquor creates a different experience than another; whiskey or tequila for instance. A research team from the United Kingdom has investigated these claims and found some general truth to this idea. The study1, published last week, substantiates a commonly held belief that different types of alcoholic beverages elicit different emotional responses when consumed. A glass of wine may make one feel more relaxed, while other drinks add confidence and sex appeal. The researchers state that this is the first study to look at the emotional responses of specific types of alcohol.

The data of the study comes from the Global Drug Survey, an international survey of roughly 30,000 participants offered in 11 different languages. The survey was taken online between November 2015 and January 2016. All participants were between the ages of 18 and 34 years old. The survey required a recollection and recording of spirits, beer, red and white wine consumed over the last year. 21 different countries were represented. The participants were asked how they felt after their drinks – positive and negative emotions were given in the survey such as “relaxed, sexy, tired, confident, ill, restless, tearful, aggressive, and energized.”

The results found that hard liquor such as gin, vodka, and whiskey are associated with stronger feelings as well as more aggressive and negative emotions. Hard liquor was seen to associate with aggression in 29.8 percent of individuals, restlessness in 28 percent of individuals and tearfulness in 22 percent. Red wine, on the other hand only caused aggressive emotions in 7.1 percent. Spirits were also seen to cause feelings of being energized (58%), confident (59%) and sexier (42%). Beer and red wine had a connection with feelings of relaxation, 50 and 53% respectively. And red wine was most likely to cause individuals to feel tired, a response seen in 60 percent of individuals consuming the drink.

The differences between the emotional responses of various alcoholic beverages is likely due to the differences in alcohol content, and the ingredients in the drinks. However, the cultural implications which are created through media advertising, which are attached to certain drinks, are also likely to play a role. 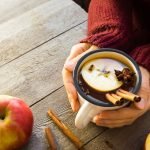 Research on Cinnamon Supports its Positive Effect on MetabolismNaturopathic News 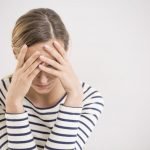 Women May be at Greater Risk for ConcussionsNaturopathic News