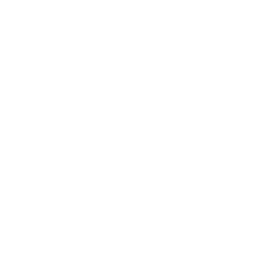 Dr. Mac Powell Steps Down as President of Bastyr 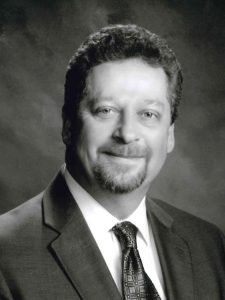 Kenmore, WA – Bastyr University has announced that Dr. Charles “Mac” Powell will be stepping down from the position of University President effective immediately; recent health concerns have caused him to reassess his work-life balance. Harlan Patterson, Chair of Bastyr’s Board of Trustees, will assume the role of president on an interim basis while a search for a permanent president is being conducted. During this interim period, Mr. Patterson will continue to guide the University in the execution of its five-year strategic plan.

Dr. Powell joined Bastyr University on July 1, 2015. Under his leadership, the University increased naturopathic medical residency opportunities for its students, developed an extensive practice management and business toolkit for graduating students, doubled the University’s health policy and advocacy efforts, achieved record fundraising, and forged collaborative initiatives with an unprecedented number of research, academic and clinical partners. Bastyr University is positioned to add a third campus this coming fall in Austin, Texas, through an affiliation with AOMA Graduate School of Integrative Medicine.

Mr. Patterson Has Served in a Number of Executive Capacities 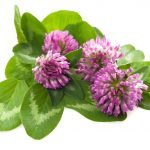 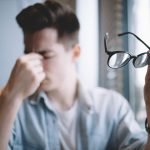 3 Vitamins to Help with Eyestrain from Overexposure to ScreensNaturopathic News