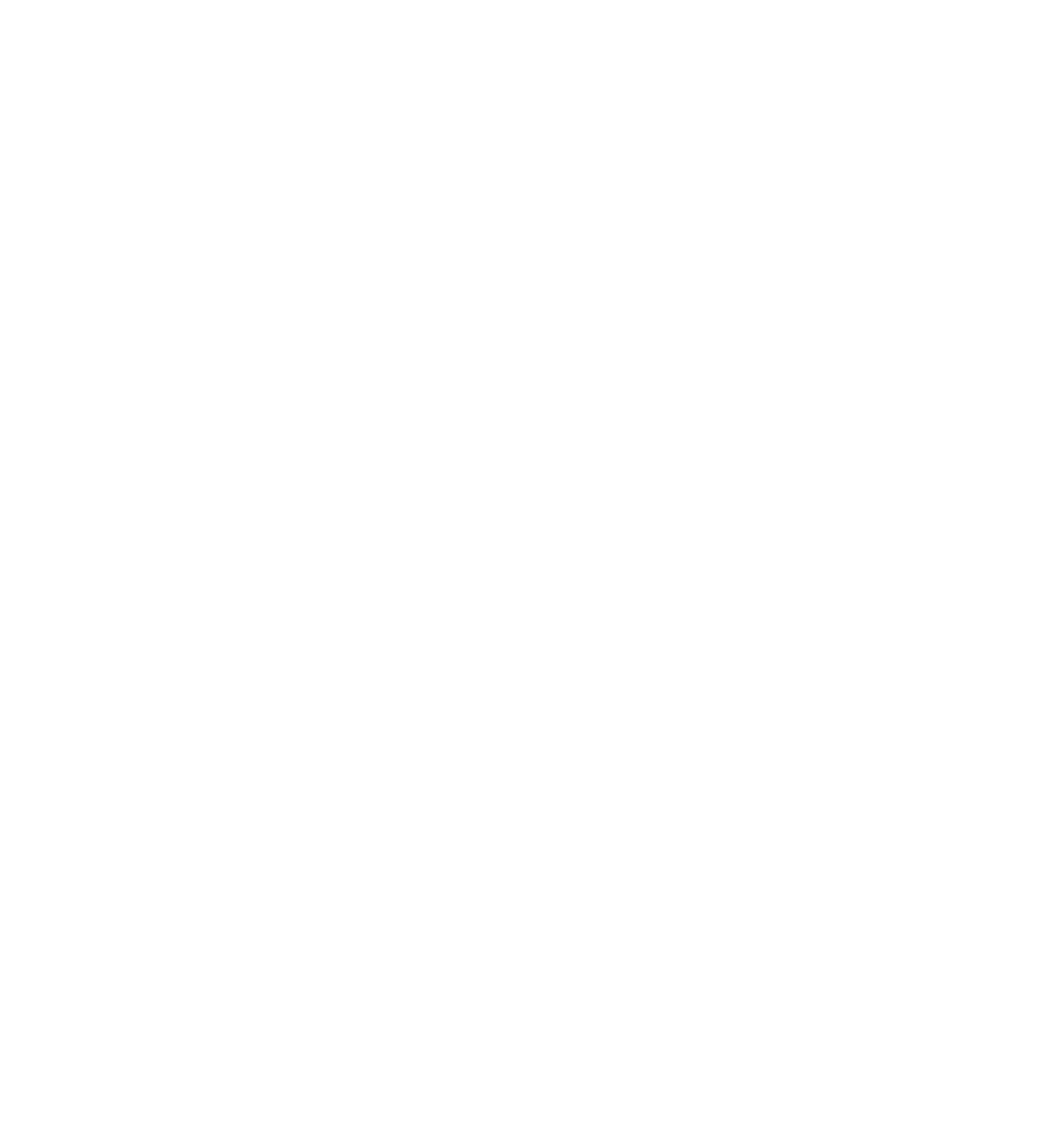 In a study published in JAMA Psychiatry, researchers looked at the connection between early childhood depression and gray matter maturation. Cortical gray matter thickness in the brain is associated with cognitive and emotional function. The growth of gray matter peaks during puberty and then decreases after that.

The researchers studied 162 children aged three to six in the St. Louis, Missouri Metropolitan area by using neuroimaging over the period of the study.

Of the 193 children, 90 had a diagnosis of major depressive disorder; 116 children had 3 full waves of neuroimaging scans. Findings demonstrated marked alterations in cortical gray matter volume loss and thinning associated with experiencing an episode of major depressive disorder before the first magnetic resonance imaging scan. In contrast, no significant associations were found between development of gray matter and family history of depression or experiences of traumatic or stressful life events during this period.

For more information check out the full study. 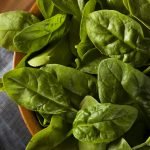 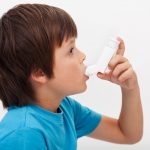