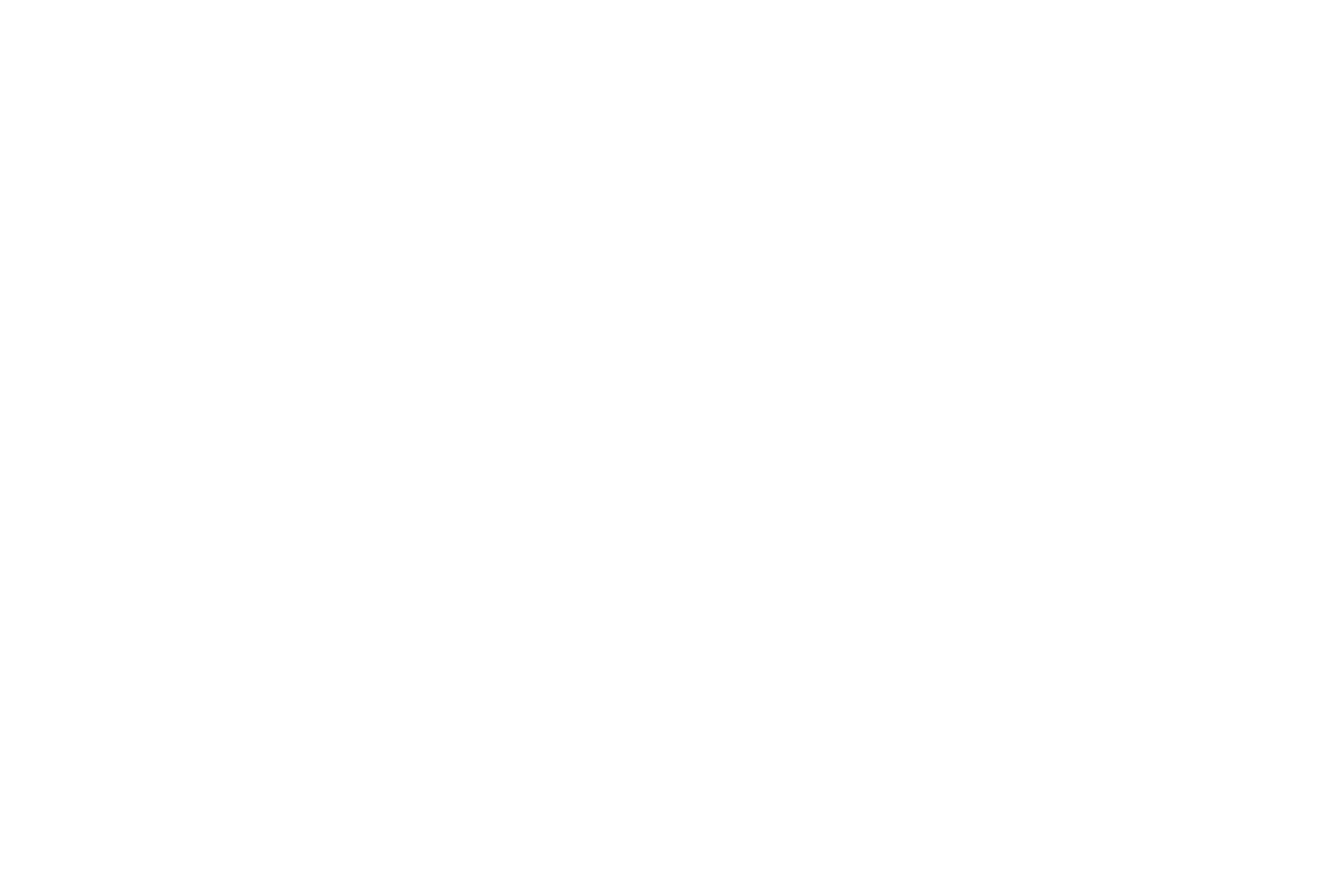 Childhood obesity is a growing concern, as roughly 42 million children worldwide under the age of five are considered overweight or obese. The increased exposure to artificial lighting, from objects such as tablets, cell phones, night-lights, televisions, and other electronic devices, has paralleled this increase in obesity seen in children. Researchers in Australia at Queensland University were curious if they could identify a relationship between the two. Children were measured at baseline for body mass index (BMI), sleep, activity, and light exposure. Participants were then followed for a period of 12 months. At baseline it was discovered that light exposure earlier in the day was associated with higher BMI compared to those who received light in the afternoon. At the 12-month follow up, it was also found that those participants who were exposed to more light had higher BMI’s.

The mechanism has not been fully explored, but researchers suspect it has something to do with our natural circadian rhythms. Our biological clock can be affected by artificial light and timing of light exposure, which then affects many other metabolic processes that are dependent on these rhythms. The timing and light exposure should be considered when considering weight issues in children. 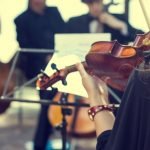 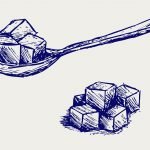