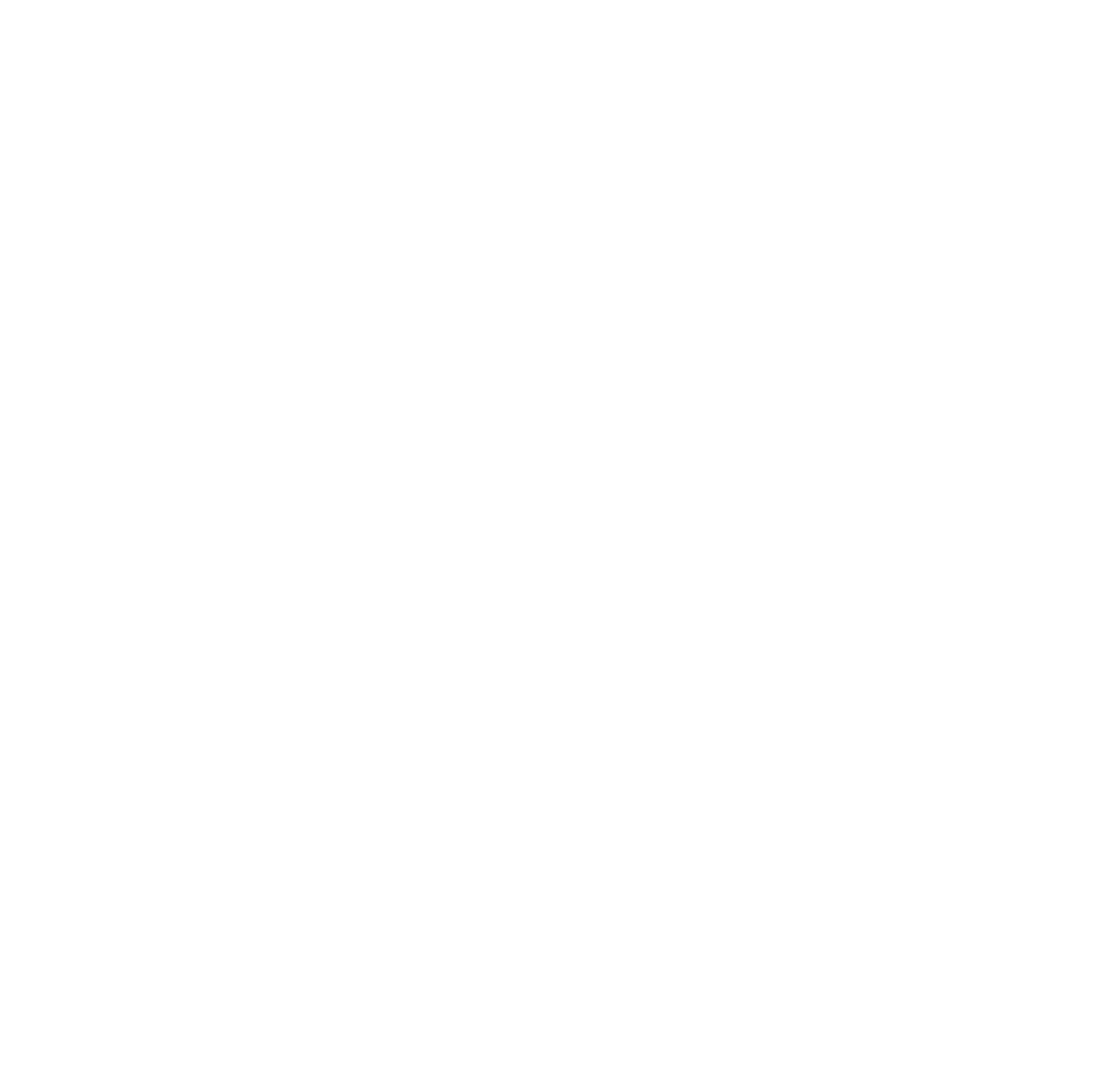 Autism spectrum disorders are disorders in brain development of varying degrees that affect social interaction, verbal communication, and repetitive behaviors. The classification encompasses children who have difficulties with motor coordination, attention, intellectual disabilities, and physical concerns such as sleep and gastrointestinal disorders.

Physiologically, one of the main findings appears to be an imbalance between excitatory and inhibitory neurotransmitters, which has also been proposed to be a cause for the high numbers of those also suffering from seizures. Evidence for this surrounds the neurotransmitter GABA. It was suspected that the inhibitory signaling pathways involving GABA was affected in the autistic brain.

These findings suggest that more attention should be focused on the receptors and neuronal density, rather than actual GABA levels. Similar findings with the other inhibitory neurotransmitter glutamate were not observed. These findings stress the importance of focusing on GABAergic signaling at multiple points in development when it comes to treating children with Autism. 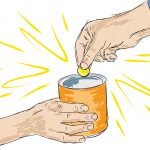 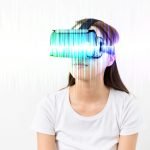