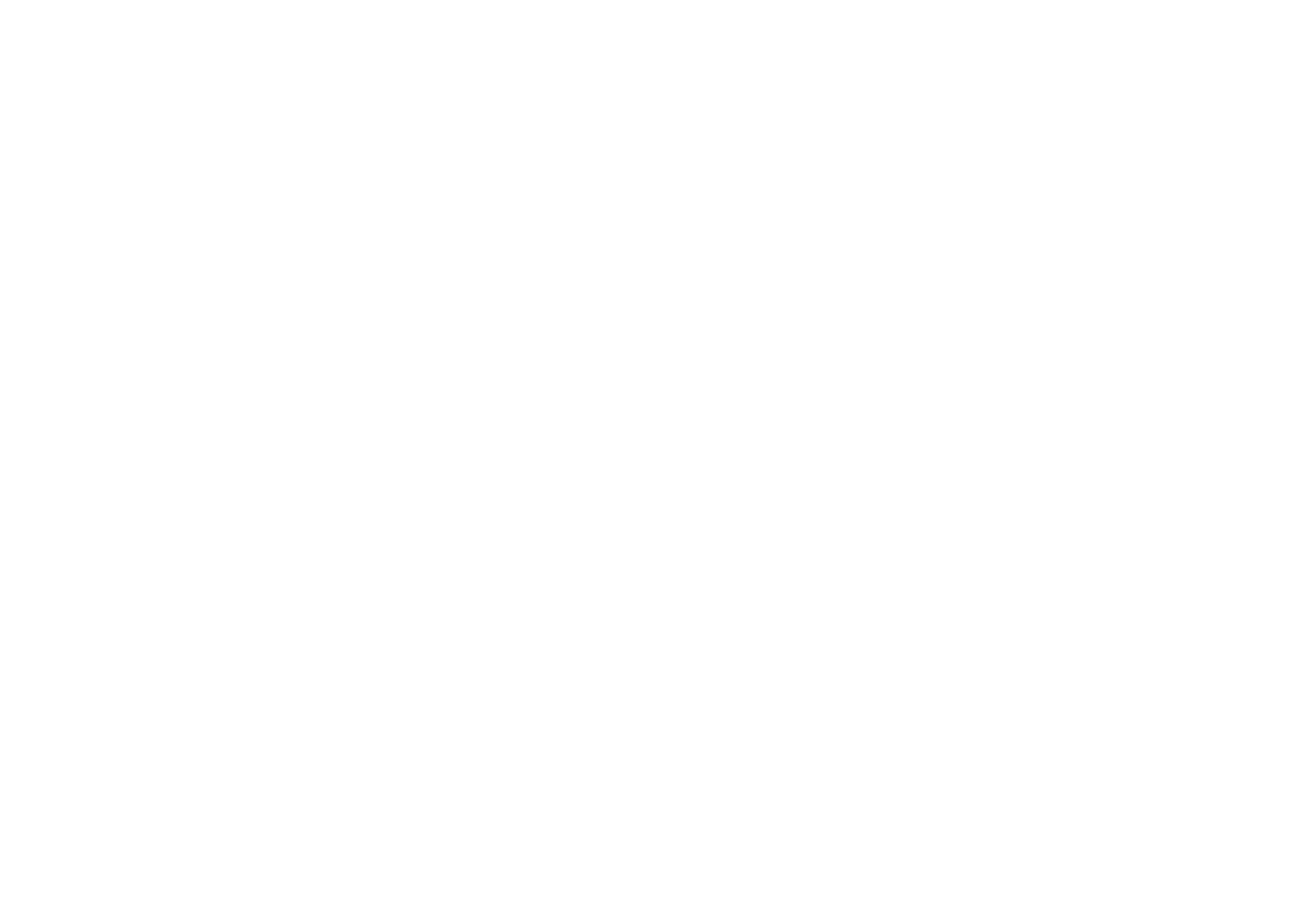 In the past, the willingness to donate to various causes has been linked to oxytocin levels in the individual. Recent studies examined if the motivation to donate changed with the subject of the cause.

Oxytocin, produced in the hypothalamus, is often referred to as the “cuddle” hormone. It plays a role in intimacy, sexual reproduction, post child-birth, social bonding, and breastfeeding. It is also used clinically to commence labor, promote contractions, and stop bleeding post delivery. Peripheral actions of oxytocin include assisting in milk letdown, promoting uterine contractions, and involvement in social behavior and wound healing. Furthermore, it has been shown to help modulate inflammation in the body by affecting cytokine activity.

Researchers out of the University of Bonn conducted a study in which participants were given 10 Euros and were given the choice between keeping the money for themselves, or donating to one of two separate causes. One cause was a social project focused on improving conditions for native inhabitants of the Congo, and the other had an ecological focus on improving conditions in the rainforest in the Congo. Saliva was examined to determine oxytocin levels in all participants. Results found that environmental project donations were not associated with oxytocin levels, while donations to the social project did show associations to oxytocin levels. The generosity of participants was associated with increased oxytocin levels but only in the causes in which there was a direct social component. This further confirms our knowledge that oxytocin plays a large and important role in social bonding and altruism. 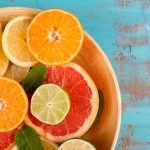 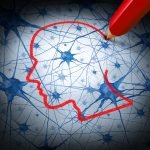