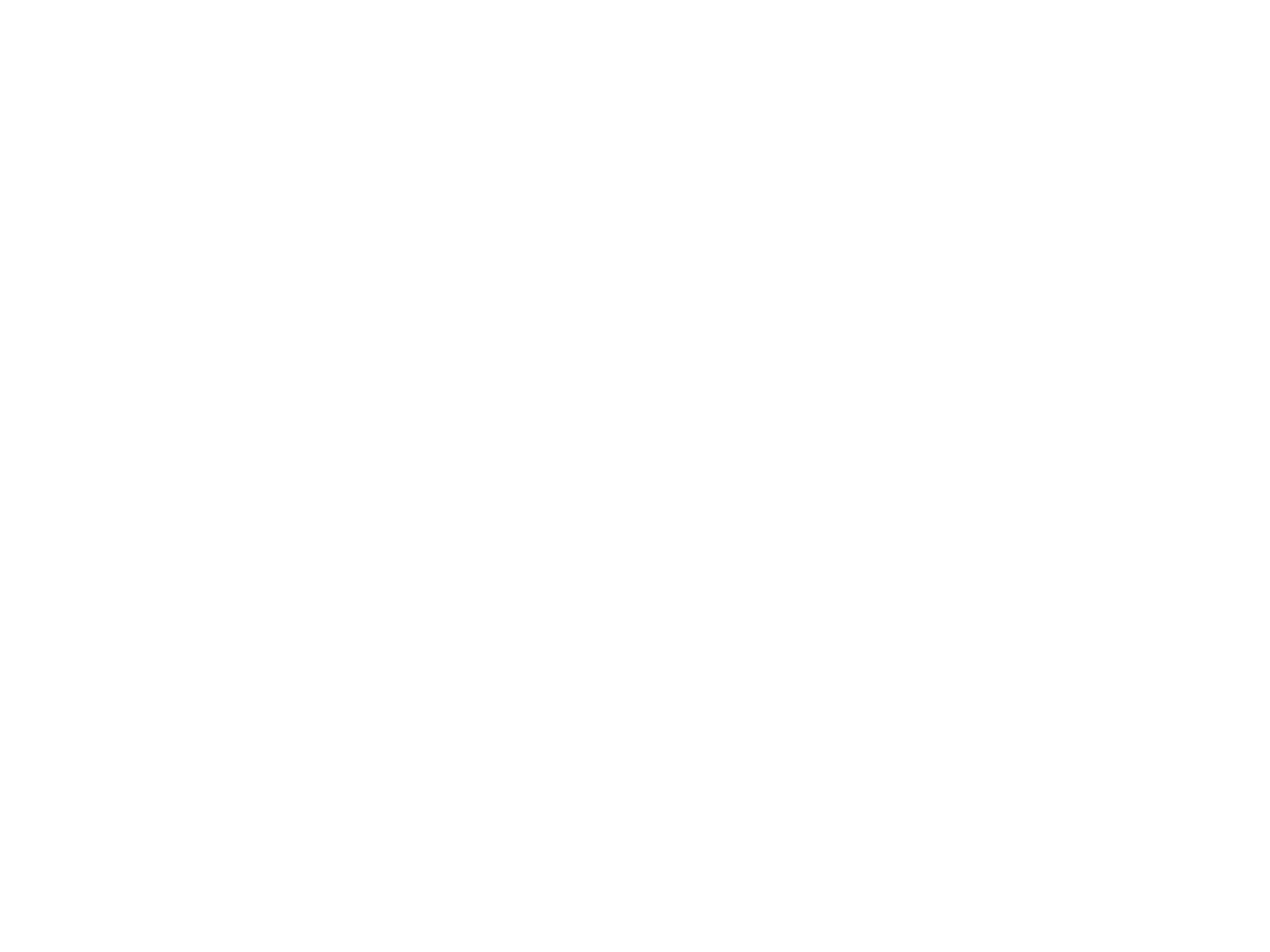 Sugary Drinks and the Asthma Link

The American Thoracic Society recently concluded in a study that children who consume large amounts of sugary beverages in early childhood, or if their mothers drank these types of drinks while pregnant, may be at greater risk for developing asthma.1 Asthma is an increasingly common respiratory condition marked by a constriction of the bronchioles and subsequent wheezing and breathlessness. It can develop into a chronic and life altering condition if underlying causes are not addressed.

Naturopathic Medicine is a Natural Choice for Treating Childhood Asthma

Naturopathic medicine has a great track record treating childhood asthma, and the elimination of inflammatory and allergenic foods is a foundational component of this success. Sugary drinks would certainly fall into this category, and it is not surprising that this conventional research study is validating what natural practitioners have known for years.

The research study looked at 1,068 mother-child pairs. The study was designed to find ways to improve family health. Previous studies have looked at the link of high fructose corn syrup and asthma in school children, however, there has has been little research specifically linking these beverages to younger childhood asthma.

The researchers did comment that there are other factors that sugary drinks impact, which also correlate to asthma, such as obesity, and increase inflammation in the lungs.

Photo by Drew Taylor on Unsplash 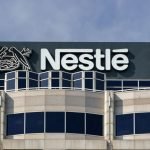 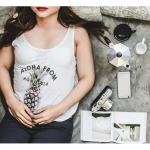