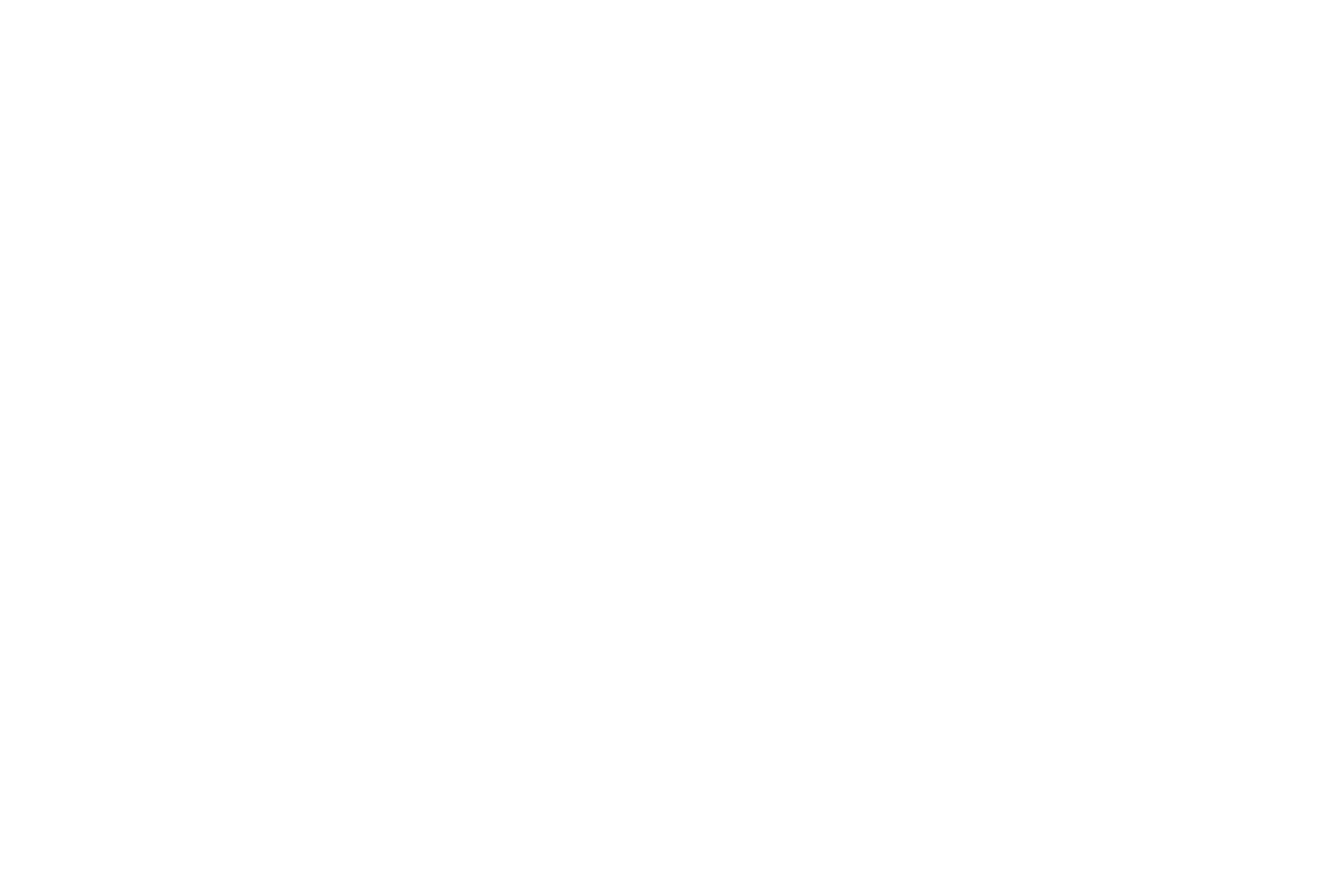 What Men Really Want . . . In the Bedroom

More Insight on the Male Perspective, in the Bedroom

I wrote an article pertaining to a study on sexual interest in long term relationships recently, and it may have left you wondering about some things. For instance, within the study there wasn’t any question of how satisfied individuals were, not having sex. Also, it didn’t address any possible communication points that may facilitate deeper satisfaction, sexually. So, this week, we go back to the bedroom, and another recent research study on sex, to add a little more insight into the topic. This time, the study concerns what men really want in the bedroom.

A Different Conclusion to an Outdated Misconception

Men have a reputation for having all sorts of perverted sexual fantasies, however a new survey supports a very different conclusion. Most men prefer sensual and romantic forms of sexual behavior. In fact, the study found that men and women of all ages desire very similar bedroom behavior from their partners, with kissing and cuddling being rated above all other sexual acts. This research is paramount in showing that when you boil it down, we all just want to feel secure, and loved; we just want to be held and feel safe.

Most Desirable Sex Acts are as Follows…

The findings are actually in line with past research that has supported that most individuals find the emotional closeness that follows sex more pleasurable than the moment of orgasm. Studies have shown that a more active and healthy sex life is associated with life satisfaction and happiness, but this only really happens when sex is followed by positive emotions, like those experienced through the cuddling and bonding of intimacy. 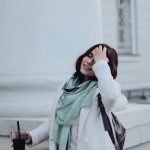 Personality Type May be the Key to Successful Dieting, or at Least, Informed DietingNaturopathic News 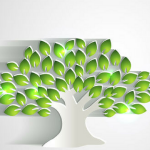