A study by Penn State researchers looked at zinc levels in breast milk as an indicator or breast health during lactation. In previous studies, they found that the protein ZnT2 is critical for secreting zinc into breast milk, and women who have mutations in the gene that encodes ZnT2 have substantially lower milk zinc levels, leading to severe zinc deficiency in exclusively breast-fed infants. The researchers further found that getting rid of that protein, significantly altered the milk composition, hampering the efforts to nurse their offspring.

Now the researchers have found that genetic variation resulting in either loss or gain of function may be common in women and in some cases is associated with indicators of poor breast function. That link from abnormally-low zinc levels may help identify those mothers that have poor breast function and, therefore, trouble breast-feeding.

“Importantly, among the subjects with ‘normal’ milk (zinc levels), no variants in ZnT2 were detected,” the researchers wrote. 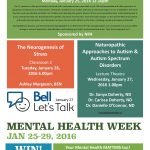 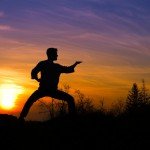