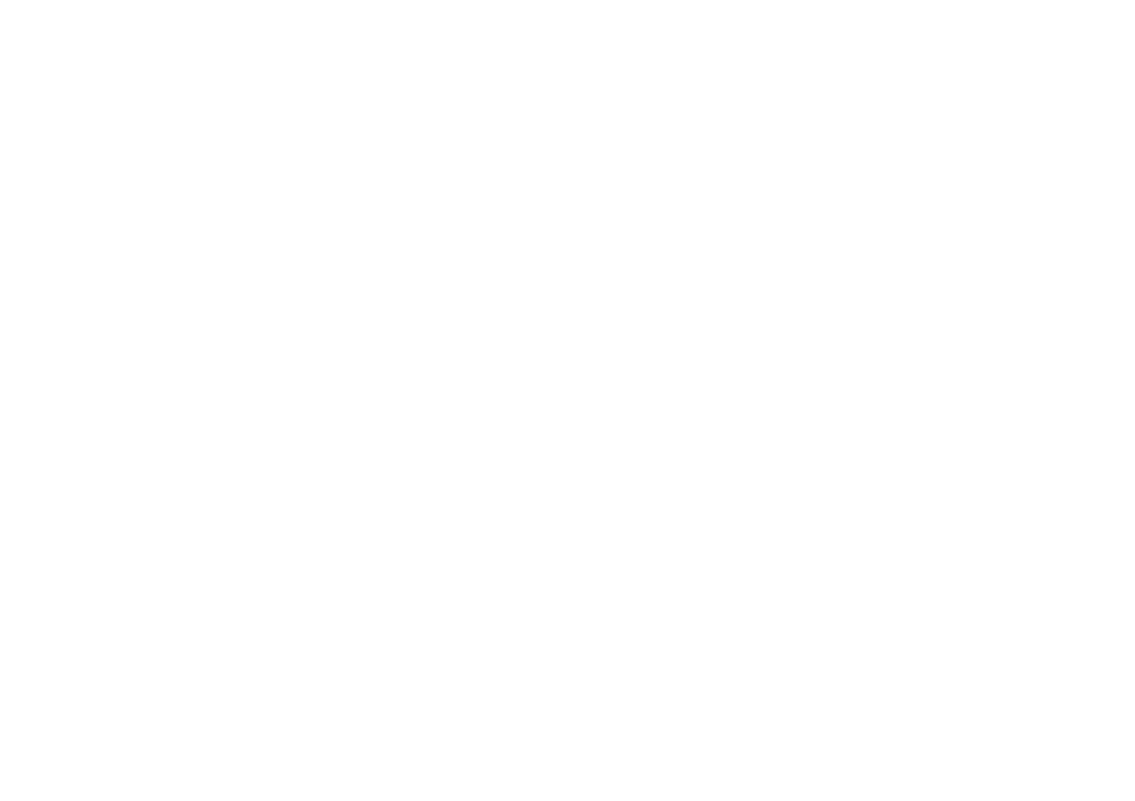 Risk factors for developing Dry Eye Disease include, but are not limited to, the following: being female or elderly, contact lens use, autoimmune disease, environmental stress, infections, and medication use. Common symptoms of DED include dryness, foreign body sensation, pain or soreness, stinging or burning, itching, increased blinking, eye fatigue, photophobia, and blurry vision.2As defined by the 2007 International Dry Eye Workshop, Dry Eye Disease (DED), also known as keratoconjunctivitis sicca, is “a multifactorial disease of the tears and ocular surface that results in symptoms of discomfort, visual disturbance, and tear film instability with potential damage to the ocular surface. It is accompanied by increased osmolarity of the tear film and inflammation of the ocular surface.”1 DED is more prevalent in the US population than in years past.2 It is estimated that nearly 5 million Americans 50 years and older have DED, and millions more experience episodic symptoms of dry eye; of these, approximately two-thirds are women.2,3 Prevalence of DED doubles after the age of 59. The US Census Bureau predicts that by the year 2060, the population age 65 and older will be double that of what it was in 2012; ie, 1 in 5 people will be age 65 or older.4 In 2012, it was 1 in 7. Furthermore, the percentage of people who are 85 and older will triple, which will be about 4.3% of the US population.4

Treatment options for dry eye are few, primarily limited to anti-inflammatories and artificial tears. Among natural therapies, essential fatty acids have been the most researched, thus are reviewed below. 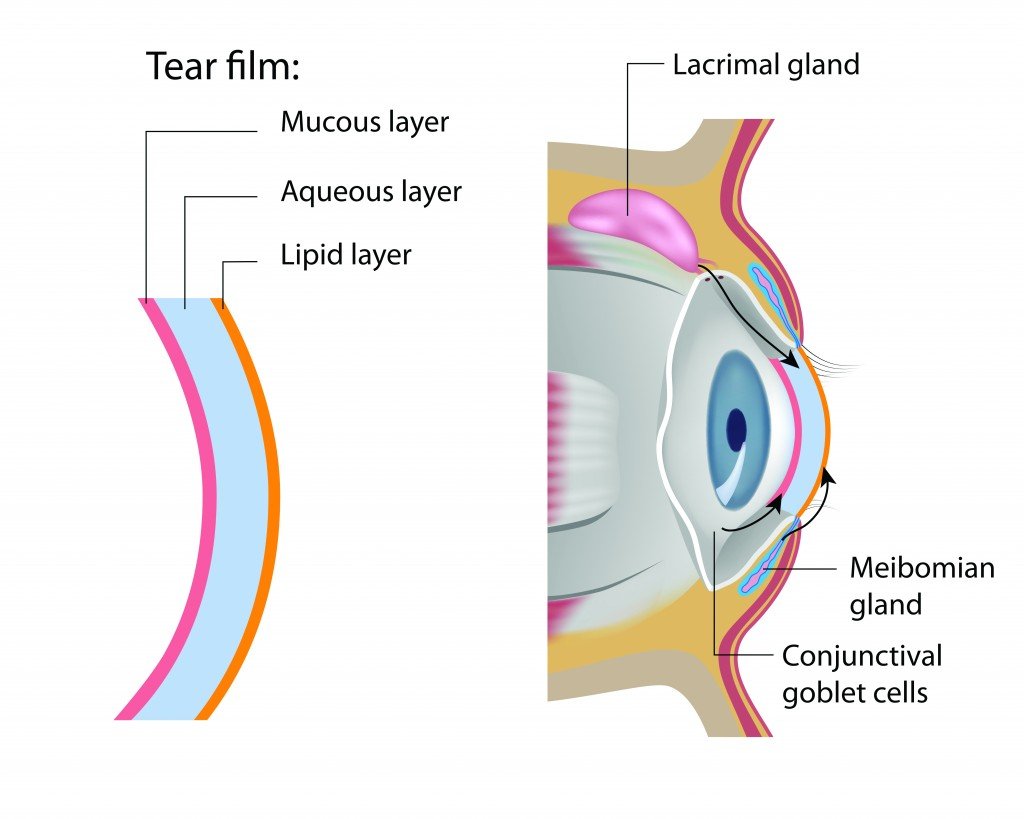 There are multiple causes of Dry Eye Disease. In years past, it was thought that DED was only due to insufficient tear production. We now know this is a multifactorial condition that stems from Meibomian gland dysfunction, inflammation of the lacrimal gland and/or ocular surface, and neurotrophic deficiency.2

The tissues controlling tear production are composed of an inner mucous layer, a middle aqueous layer, and an outer lipid layer. The lipid layer is produced by the Meibomian glands of the eye and is dependent on neuronal, hormonal, and vascular factors. The glands of Zeiss also contribute to the lipid layer. The middle aqueous layer is produced by the lacrimal gland and contains numerous proteins, amino acids, antibodies, and glucose. The goblet cells of the conjunctiva produce the mucous layer.6

DED can be caused by Sjogren’s Syndrome, in which an autoimmune inflammatory reaction affects the lacrimal and salivary glands. Other autoimmune conditions can also result in DED, such as rheumatoid arthritis and systemic lupus erythematosus. We also know that there can be a lacrimal gland insufficiency, which can be congenital or age-related. Another cause of DED is lacrimal gland infiltration due to conditions such as sarcoidosis, lymphoma, AIDS, or graft-vs-host disease. The lacrimal duct can be obstructed due to a trachoma, pemphigoid, erythema multiforme, or chemical or thermal burns. Many people experience dry eye syndrome from decreased corneal sensation as a result of sensory block. This can occur post-LASIK surgery, or from contact lens wear, diabetes mellitus, or infection (eg, HSV keratitis, herpes zoster ophthalmicus). Something else to consider is a motor block etiology secondary to cranial nerve VII damage, multiple neuromatosis, or anticholinergic medications.7

Dry Eye Disease may be classified as the evaporative type, due to Meibomian gland dysfunction, congenital aplasia, or distichiasis (growth of eyelashes from the Meibomian gland orifices). Another possible cause is structural abnormalities of the eyelid, such as eyelid aperture disorders or lid/globe incongruity. This can result from exophthalmos, eyelid deformity, or poor lid apposition. Finally, DED can result from infrequent blinking (eg, Parkinson’s disease) or from allergic conjunctivitis.7

Since inflammation is often central to this condition, the conventional treatment is anti-inflammatory medications and/or artificial tears. Cyclosporine is commonly used as an anti-inflammatory agent. It isn’t always effective, however; cyclosporine can take months to take effect and it has a number of negative side effects.8 Of the natural therapies studied, omega-3 and omega-6 fatty acids have been the most investigated and show promise for reducing symptoms of dry eye.

As we know, omega-3 and omega-6 fatty acids are precursors to eicosanoids. Some of these fatty acids are pro-inflammatory and some are anti-inflammatory. Linoleic acid (LA) and gamma linolenic acid (GLA) are both omega-6 fatty acids. HLA-DR is a cell-surface antigen whose expression is implicated in autoimmune disease and inflammation. One study found that dry eye symptoms improved and the expression of the HLA-DR receptor was downregulated after patients ingested 57 mg of LA and 30 mg of GLA once a day.9 Contact lens-related DED was the subject of another omega-6 study. Subjects were given a daily dose of 300 mg GLA alone, and experienced improvement in dry eye symptoms.10

Aragona et al conducted a randomized, placebo-controlled study of patients with Sjogren’s syndrome, looking for changes in the amount of PGE1 present in tear film. The omega-6 group received 224 mg of LA and 30 mg of GLA. One month of supplementation produced a statistically significant elevation of PGE1 compared to the placebo group; patients also experienced an improvement in symptoms. An interesting finding is that it took 15 days after terminating the omega-6 treatment for PGE1 levels to return to baseline.11

Omega-3 fatty acids have also successfully reduced dry eye symptoms. In a double-blind, placebo-controlled, randomized trial, patients took 325 mg of EPA and 174 mg of DHA for 3 months. Sixty-five percent of patients improved,
vs only 33% in the placebo group.12

Combination therapy of omega-3 and omega-6 fatty acids has shown promise as well. One study used 427.5 mg EPA, 285 mg DHA, and 15 mg GLA. This was another case in which the expression of the cell marker HLA-DR in conjunctival epithelial cells was reduced. There were also improvements in burning, dryness, and stinging, although these findings were not statistically significant.13

The second principle of naturopathic medicine is to identify and treat the cause. It is important to determine the root cause when a patient presents with a complaint of dry eye, and not just dismiss it as old age. Since a multitude of conditions can cause DED, a thorough work-up is warranted. Research on fatty acids and dry eye is rather limited to-date. Therefore, more studies should be conducted in this area, including the use of higher combined doses of omega-3 and omega-6 fatty acids. 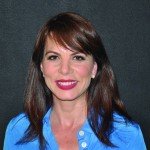 Audrey Nordlie, ND, is a 2003 graduate of Bastyr University in Seattle, WA. Dr Nordlie has a BA in counseling psychology from Western Washington University in Bellingham, WA. She currently manages the Northwestern US region for Douglas Laboratories, and contributes to the Douglas Laboratories product development team. Prior to this position, Dr Nordlie had a clinical practice on Mercer Island, WA. 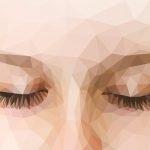