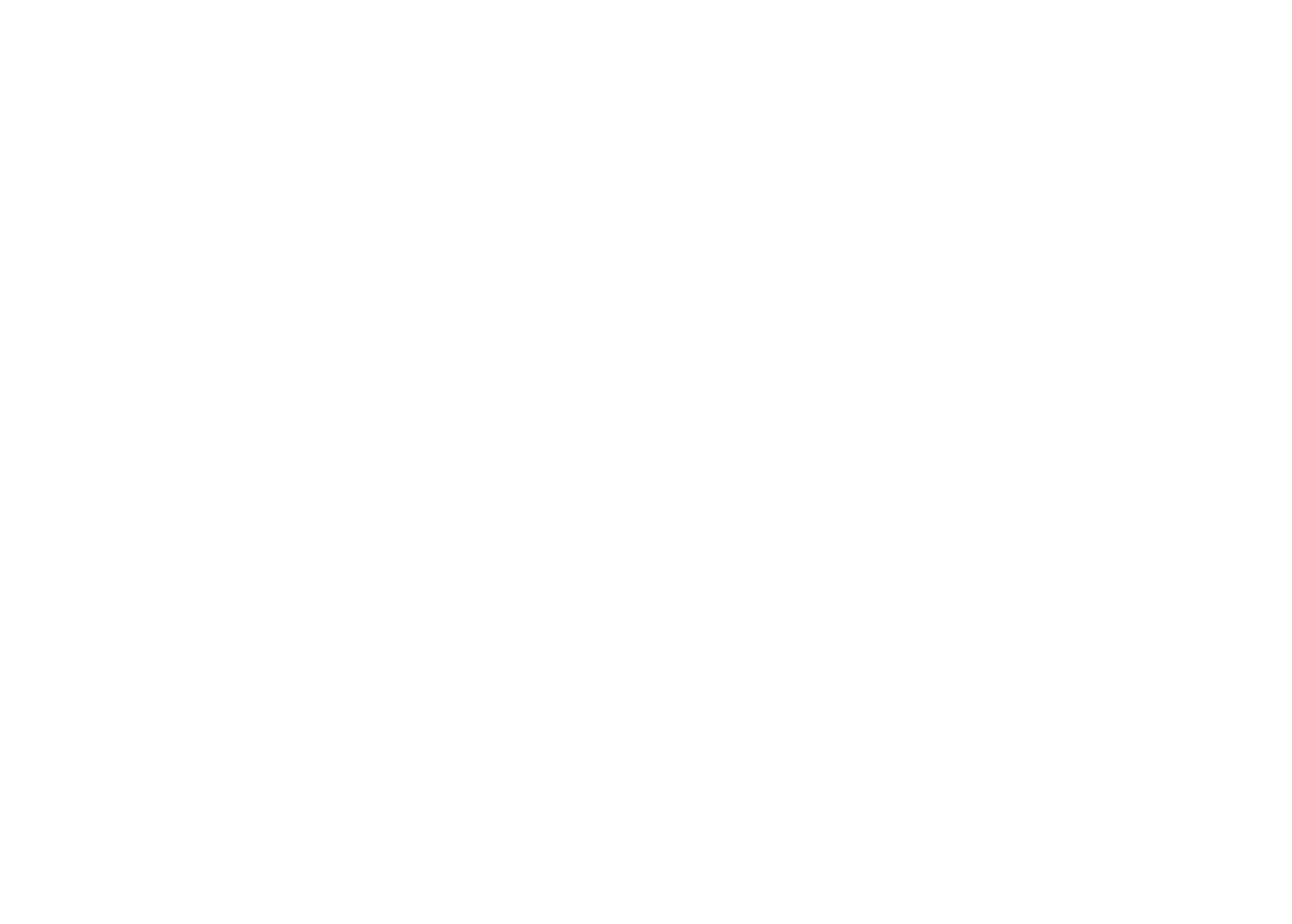 Sudden visual disturbances and partial loss of vision are usually quite disabling symptoms that make an affected individual seek prompt medical care. In most cases of sudden vision loss, head/eye trauma, or an autoimmune neurologic condition (such as multiple sclerosis) is the underlying cause.

Vitamin deficiencies have long been implicated in gradual decline of vision; however, an association between sudden vision loss and nutritional deficiencies has been less well researched.

A 39-year-old female presented for a naturopathic consultation with chief complaints of blurry vision, fatigue, and photophobia. The photophobia had been present for several years, and she was used to wearing sunglasses, even indoors and during winter months. She was under the care of an ophthalmologist for monitoring of increased intraocular pressure. She had not had glaucoma, but her family history (mother, maternal grandmother) was positive for acute narrow angle glaucoma. Several weeks prior to her visit, she started experiencing sudden temporary loss of vision in both eyes. She was diagnosed with ocular inflammation and treated with ocular corticosteroids. Her vision returned but had since become blurry; everything was described as being “behind a veil.”

Fatigue had been gradually developing, and she had a long history of anemia. At the time of consultation, the patient could barely function and was unable to perform her daily activities. Due to her vision decline, she had taken a medical leave of absence from her work.

We reviewed prior imaging tests, including head CT scan and MRI of the brain, neither of which showed brain lesions.

Physical exam revealed the following: BP, 92/56 mm Hg; temperature, 96.7° F, cervical lymphadenopathy; non-tender thyromegaly; mild inspiratory wheezes on lung auscultation; systolic heart murmur; and tender splenomegaly on abdominal examination. She had painful red lesions on the bottoms of her feet, bilaterally. These were previously diagnosed as athlete’s foot. The lesions were scaling, cracking, thick, and erythematous. She had similar lesions on her scalp. Both the foot lesions and the scalp lesions had a clinical appearance of plaque psoriasis.

The patient was advised to start on bilberry extract, 160 mg BID. Lab test results were received in 5 days, at which point the patient returned for a follow-up visit.

The patient was diagnosed with microcytic anemia, hypothyroidism, and severe vitamin D3 deficiency.

Four weeks later, the patient reported better energy, less blurriness, and less pain in her eyes. She also mentioned that a feeling of eye fullness of several months’ duration was now improving as well. She was tolerating the thyroid medication well. Her skin lesions on the feet and scalp were thinner, smaller, less erythematous, and not itchy.

She was instructed to continue on the regimen as previously described. At this point, we also added reduced glutathione (100 mg BID) to her regimen, to support the small blood vessels in the eyes.

In between the visits, the patient had her eyes examined by her ophthalmologist and was told that her eye pressure had normalized.

Three months after her initial visit, the patient reported that her blurry vision had resolved and her fatigue had improved. There had been no need for ocular corticosteroids for 3 months. Ocular pressure remained normal. At this point, she reported that she still was experiencing photophobia, but only outdoors.

I decided to continue the patient on vitamin D3 in order to bring the 25-OH-vitamin D level to over 50 ng/mL, as these are the levels that are recommended for patients with increased ocular pressure.1 I also increased her dosage of dessicated thyroid to 45 mg/d, and instructed her to continue on iron and blueberry extract. The presence of increased intraocular pressure, small optic disc and crowding of blood vessels, along with increased platelet count, increased this patient’s risk for “eye stroke.” In conventional ophthalmology settings, aspirin is recommended in such cases for prevention of blood clot formation. I decided to start the patient on a natural substance, quercetin (1000 mg/d), which is similarly effective in preventing platelet aggregation.2

The patient called me 4 weeks later. She had been seen by her ophthalmologist and reported that her intraocular pressure was steady for the first time in 2 years. There had been no more episodes of blurry vision or seeing white spots. The photophobia was significantly improved, but since she had experienced some degree of sensitivity to light since her late teens, I expected this would likely take longer to resolve.

She reported feeling a more stable energy level and having better sleep since taking thyroid medication. At this point, she reported being 60-65% better overall. We have a follow-up scheduled 2 months from now, and at that point I will retest her CBC, thyroid markers, and vitamin D level. I intend to tightly monitor her serum vitamin D level every 9 weeks in order to ensure that it remains higher than 50 ng/mL.

This patient’s history of increased ocular pressure, along with her chronic avoidance of sun exposure, prompted me to check her vitamin D levels. Research suggests that vitamin D status is associated with various eye symptoms, ranging from eye fatigue to open-angle glaucoma.1,3-5

The exact mechanism by which eye function is affected by vitamin D is not clear at this point. It is possible that vitamin D affects both small blood vessels and the innervation/speed of impulse conductivity of the eyes.

The fact that normalizing vitamin D levels appears to stabilize even advanced eye symptoms, such as blurry vision and increased eye pressure, is very promising. It can be a powerful tool for us as naturopathic physicians, particularly given the fact that such symptoms can only be marginally controlled by conventional interventions. Additionally, most of the conventional interventions are associated with significant side effects, whereas treatment of visual disturbances, even using very high doses of vitamin D (10 000-15 000 IU/d) appears to be safe and well tolerated. 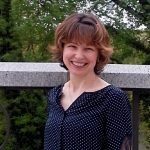 Nadia Ciuha, ND, is a licensed naturopathic physician in Washington DC. She is a 2006 graduate of Bastyr University, School of Naturopathic Medicine. She has been a practicing physician since early 2007, serving as a primary healthcare provider, as well as a naturopathic specialist. Her focus areas include dermatology and digestive health. 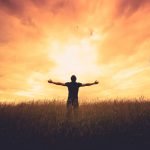 Intro to Bio-Electric Chemistry: Can You Regulate the Vital Force? – Part 2Cardiopulmonary Medicine 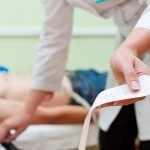 Risk Stratification of CVD: Making Use of an ECG Interpretation GuideCardiopulmonary Medicine