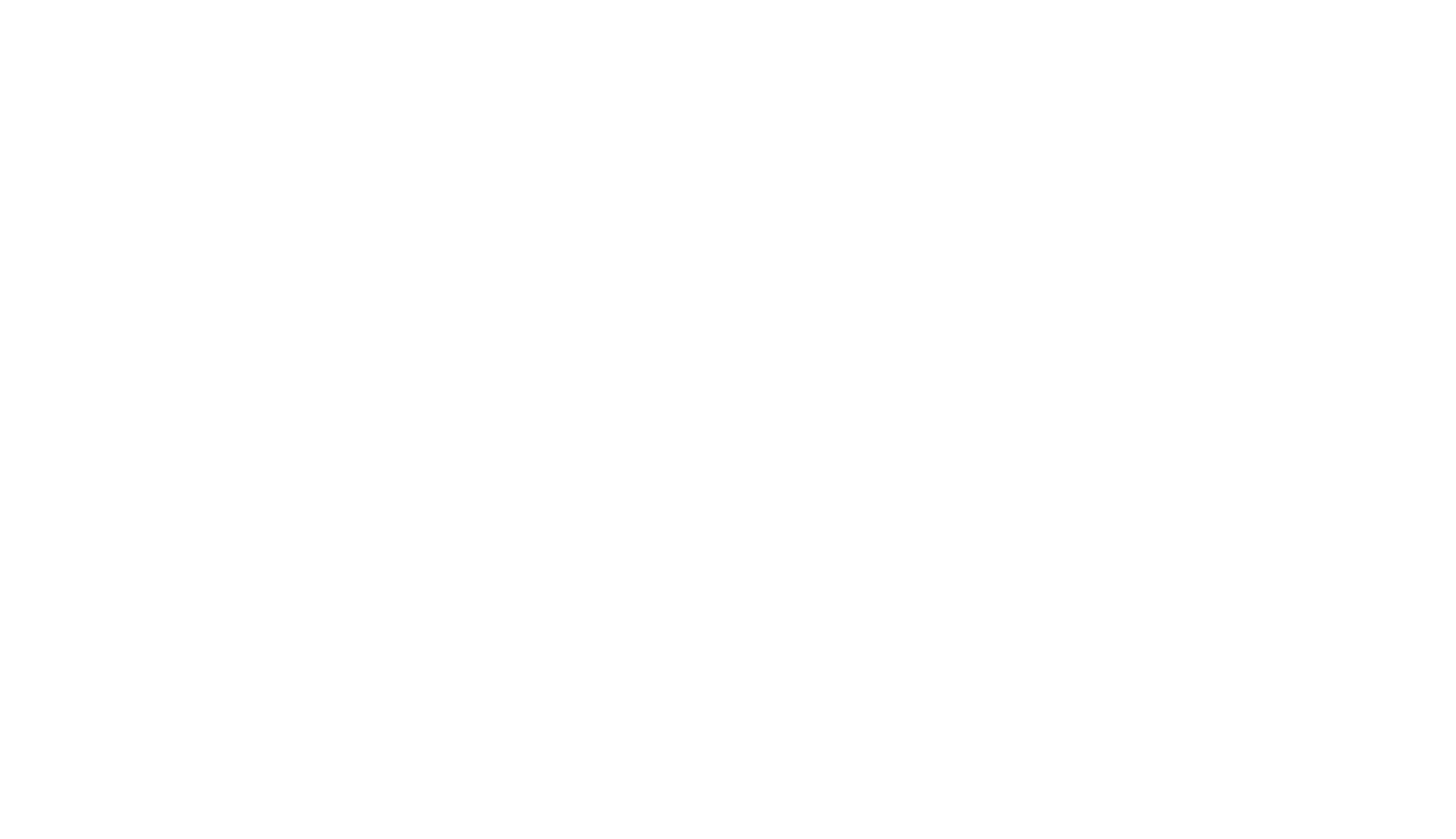 My personal relationship with the castor plant began over 8 years ago when I was gifted a small castor seedling from my neighbor, an amateur horticulturist. Over the course of that summer, I watched my castor plant grow as tall as a 1-story house, spreading its broad flat leaves out in every direction to access the sun. It was around that same time that I was beginning my naturopathic practice in Baltimore, MD, and selecting from among the myriad therapies studied in school the treatments that I would come to most depend on for consistent results for pain and anti-inflammatory relief. In my collection of papers that traveled with me across the country, I discovered a patient handout from the Bastyr clinic on castor oil packs. And so began my clinical relationship with this remarkable plant.

Over the years, I have seen the topical use of castor oil relieve moderate-to-severe pain in patients who were not responding to pharmaceutical pain relievers, and restore mobility to stiff and achy joints in patients with arthritis. And while most naturopathic doctors are likely familiar with this age-old treatment, my intention with this article is to offer reminders of when a simple castor oil pack may provide an affordable and low-risk option for calming inflammation and reducing pain.

Long before our naturopathic ancestors discovered the castor plant (Ricinus communis), the Greeks and Egyptians were using extracts from the castor bean for both topical and internal use to address a wide variety of health conditions. The unprocessed castor beans and seeds are severely toxic due to their ricin content. The oil itself has been classified by the Food and Drug Administration (FDA) as generally recognized as safe and effective for use internally as a stimulant laxative,1 and undecylenic acid, which is derived from the castor plant, has been FDA-approved for topical use as an antifungal agent.2

“How does it work?” my patients often ask, once they have marveled at the drastic shift in their pain levels after only a few topical castor oil treatments. The little research available about the mechanism of action for castor oil’s topical anti-inflammatory effects indicates that the main component of castor oil, ricinoleic acid, is likely responsible for its pain-relieving properties. An animal study comparing the effectiveness of topical use of ricinoleic acid (RA) with capsaicin in reducing an induced inflammatory state demonstrated that both preparations reduced edema and substance P levels in the post-acute stage of inflammation. However, the RA was less irritating to surrounding tissue, and therefore may represent a viable alternative to capsaicin for topical inflammatory relief.3

For those familiar with castor oil treatments, the traditional castor oil pack no doubt comes to mind. Less well-known is the “roll-on” alternative, which is often less messy and results in greater compliance. Both techniques are outlined in Table 1.

Castor oil packs are generally not recommended during pregnancy, over areas of active bleeding (wounds, ulcers, during menses), in cases of suspected appendicitis, or in patients with bleeding disorders. Also exercise caution with individuals who have neuropathy, skin sensitivity, or chemical sensitivity.

The following cases illustrate the variety of conditions and types of patients who may benefit from treatment with a castor oil pack.

A 66-year-old woman came to see me for craniosacral therapy a month after injuring her right ankle. The X-ray of her ankle at the time of injury indicated osteoarthritis, and her physician had little to offer in the way of treatment options. Her pain was aggravated with walking, which considerably impacted her intention to start exercising more. I recommended that she apply a castor oil pack to her ankle before bed each night using a roll-on application, and take oral doses of homeopathic Ruta grav 30C as needed.

At our follow-up visit 3 weeks later, the woman reported feeling “significant improvement” with her ankle pain and a sense of renewed encouragement that she would continue to improve. By the time she took a long-awaited trip to London another month later, she was able to walk through the city and navigate the cobblestone streets without pain.

This next case example involves a 19-year-old college student who was diagnosed with Crohn’s disease the summer following his first year in school. When I saw him that fall, he had already begun to eliminate potentially-offending foods in his diet, and his weight was stabilizing. However, about once per week he would experience a flare of sharp abdominal pains and nausea, which would last up to several hours. Along with recommending traditional naturopathic therapies for nutritional and digestive support, I counseled the student on how to apply a castor oil pack using a roll-on stick over his mid-abdomen daily to reduce the intensity and frequency of his pain flares (per MRI, his ileum was most severely impacted).

At follow-up visits, 1 and 4 months later, he attested that the castor oil packs were working very well for reducing his abdominal pain. His weight has remained stable, and when he accidentally eats an offending food that causes his symptoms to flare, applying the castor oil with heat provides him with nearly instant relief, whereas in the past the pain would have lasted for hours.

At age 47, a patient I had been working with experienced a recurrence of breast cancer in her left breast following a left-sided mastectomy and reconstruction surgery 2 years prior. Fortunately there was no metastasis detected, and the recommended treatment was 7 weeks of localized radiation. As a result of the treatment, her left axilla area became stiff and sore with a feeling of “fullness” under the arm, which limited her range of motion. Each night she would apply a castor oil pack to her left shoulder and axilla area by pouring the oil directly on a piece of wool cloth, heating the cloth with a heating pad, and then placing the “pack” over the affected area and securing the placement with an ace bandage. She described this ritual of self-care as creating a kind of “healing cocoon.” The treatments resulted not only in significant relief of the pain and discomfort in her left arm, but her skin was also less impacted than expected by the radiation and her implant did not have to be removed and replaced, as can often happen after multiple radiation treatments.

The castor oil pack treatment offers patients more than a tool for breaking a chronic cycle of pain and inflammation – it also empowers them to actively participate in a ritual that engages healing intention along with the physiological shifts in the inflammatory cascade. Once this ritual is learned, it can be applied to other tissues of the body over the course of a lifetime to address conditions ranging from post-acute injuries to maldigestion. Quite simply, the castor oil pack embodies the naturopathic principles of Primum Non Nocre, Docere, and Vis Medicatrix Naturae, and therefore remains a reliable therapy in our naturopathic tool kit. 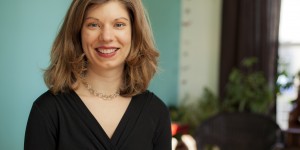 Emily Telfair, ND, graduated from Bastyr University in 2005 and is past-president of the Maryland Association of Naturopathic Physicians (MDANP). She works in private practice in Baltimore, MD, where she enjoys walking to her office each day and serving her local community. Her practice has a strong focus on addressing chronic inflammatory conditions and using modalities that include homeopathy, craniosacral therapy and counseling. Dr Emily has also been very active in the legislative efforts for licensing naturopathic doctors in Maryland over the last several years. 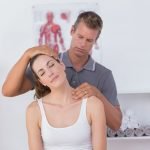 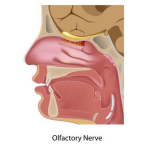 The Smell of PainPain Medicine