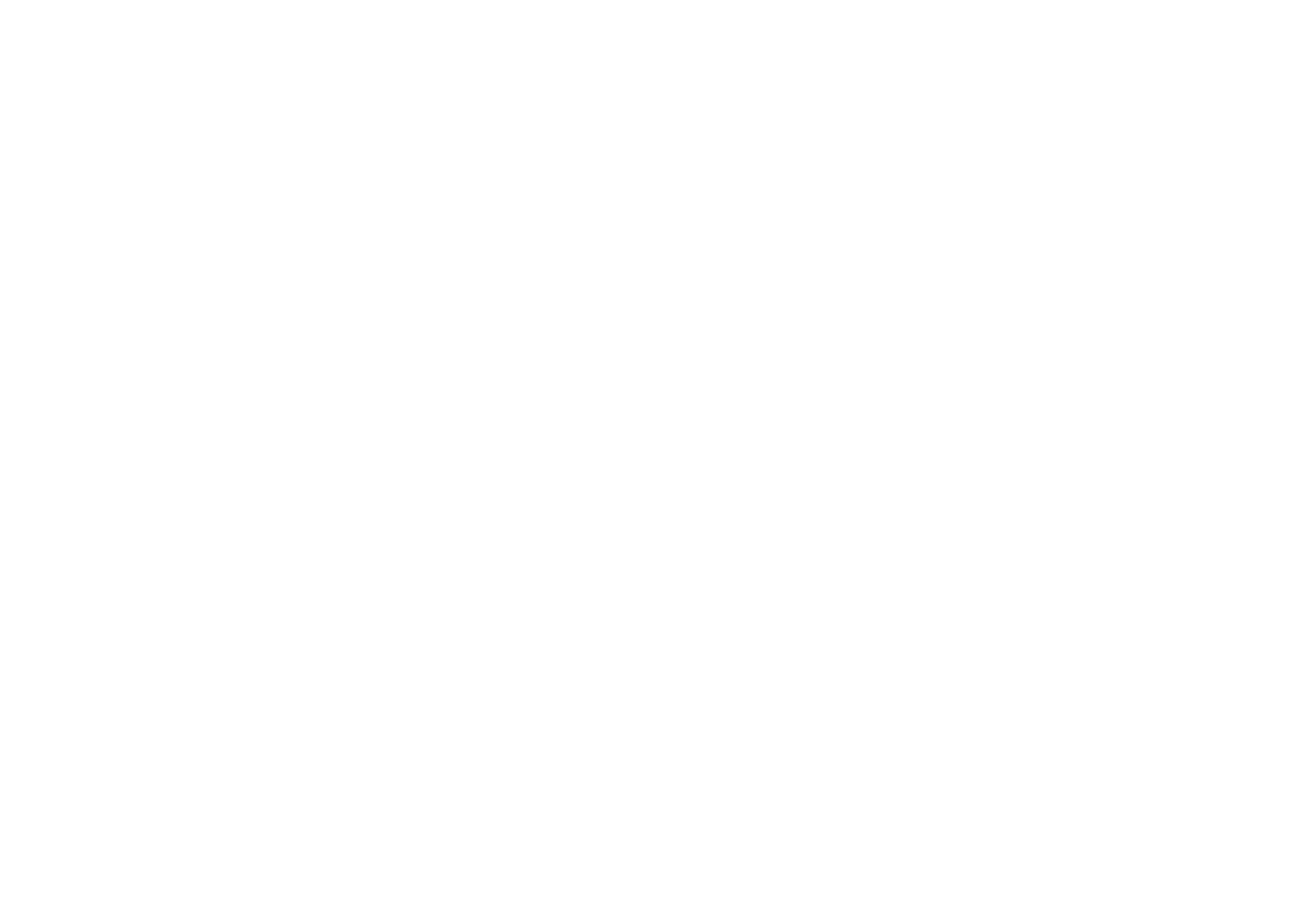 A goal in coronary artery disease is to increase delivery of oxygen to the myocardium, and the way this is often accomplished is to increase blood flow in the coronary vessels by stimulating vasodilation.

A drug called isosorbide mononitrate, used to treat angina chest pain secondary to cardiovascular disease (CVD), does just that. This drug belongs to a class of drugs called nitrates. Another drug in this class, which is used for a somewhat similar purpose and is more familiar, is nitroglycerin. Isosorbide is slower-acting and will provide symptom relief for hours, whereas nitroglycerin is fast-acting. Think of isosorbide as slow-release nitroglycerine. Both drugs supply the body with a rush of nitrates and promote an increase in nitric oxide (NO), which in turn causes vasodilation and an increase in blood flow. The resulting increased oxygen delivery to the muscle tissue is what leads to symptom relief.

These nitrate drugs have been used for a long time, nitroglycerin since 1847.1 The various slower-acting nitrates have been employed for more than a half-century.

The idea that slow-release nitrates might be useful for treating arterial disease has been adopted by the naturopathic profession. Beet juice and beet powders are so high in nitrates that some studies simply refer to them as dietary nitrates, and until you read the full text you may not realize that the nitrates the participants are consuming are just powdered beets.2

Beets aren’t the only trick we employ to raise nitric oxide production. We use L-arginine to treat CVD, as it also increases NO production and the subsequent formation of nitrates.3 The fact that nuts are super-high in L-arginine has been suggested as the reason that eating them lowers risk for heart disease.4 This idea that supplying nitrates is good for the heart because of increased NO production should be old news for most of us.

Preventing Tolerance of NO

But there’s something we can learn from studying the way this drug, isosorbide mononitrate, is prescribed. A lot of people have been taking it for many years. Some clinical tricks have been figured out along the way. Isosorbide is supposed to be prescribed once a day, a dose that works quite well at reducing angina.5 If taken twice, it’s at breakfast and lunch; however, it should not be evenly divided over the day, nor should it be taken 3-4 times per day. This is because a person’s vascular walls quickly build up a tolerance to NO, causing the dilatory effects to diminish.6,7 Thus, the recommendation is to have 12-14 hours in a day that are drug-free in order to avoid creating tolerance.

Is it the drug itself that promotes tolerance, or is the tolerance to nitric oxide? It appears that the tolerance is to the NO-triggered vasodilation.8 Thus, an educated guess would be that NO made from any substrate would still trigger tolerance.

Now, if we were to be prescribing these nitrate drugs, we should be cautioning patients to be sure to allow their serum concentration to drop back to normal for half the day. When it comes to the supplements we use to raise NO levels, the same cautions probably apply. Ie, if we spread out doses of our natural nitrates across the day, we will likely see diminished effect. Thus, for L-arginine, L-citrulline, beet powder, or any other clever natural strategies to enhance NO production, we still need to make sure that this is a half-time strategy, ie, that for half the day we are doing nothing that will increase NO.

Someone is going to ask me about nuts. I now consider them as a once-a-day snack rather than something to graze on all day long.

There are 2 other interesting facts we should note regarding isosorbide and NO. At least with isosorbide, the NO tolerance is prevented by treatment with N-acetylcysteine (NAC) and possibly alpha-lipoic acid.

Going back to 1989, Svendsen et al reported that doses of NAC increased exercise tolerance and prevented nitrate tolerance in people taking isosorbide mononitrate. Their study used large doses of NAC, nearly 5 grams per day.9 Although Parker was unable to demonstrate this effect in 1987,10 a 1994 study by Mehra did confirm benefits, reporting a “…substantial NAC-mediated potentiation of [isosorbide’s effect].”11 Nizomov reported in 2015 that a combination of L-arginine and NAC was helpful in preventing oxidative stress and supporting left ventricular function in patients with acute coronary syndrome.12 And, in a 2008 report, we see the NAC and L-arginine combination helping to lower blood pressure by improving vascular function.13

Dudek et al reported in 2008 that, at least in rats, alpha-lipoic acid prevented tolerance to nitroglycerine. They offer a window into the chemical mechanisms involved in this tolerance14:

So what can we learn from all this trivia?

If you have patients taking slow-release prescription nitrate drugs, make sure they get that daily drug break. Consider adding NAC to prevent the development of tolerance.

How can we translate all this into naturopathic medical practice? Perhaps a single serving a day of nuts in the morning or mid-day will provide greater benefit than grazing on nuts all day long. We don’t know this for sure, as no one has likely ever considered the possibility. When using supplements such as L-arginine or beets to increase nitric oxide in the treatment of CVD, consider this same daily break, to allow NO to fall and thus prevent tolerance. With patients for whom these supplements have not had the desired impact, consider trying them again but this time with careful dose-timing. Our routine instructions to divide supplements evenly over the course of the day may have backfired in those cases.

Consider adding NAC and lipoic acid to the range of supplements we employ for increasing nitric oxide concentrations.

There are plausible arguments that alpha-lipoic acid can also be helpful to CAD patients, in general, at least in people suffering from type 2 diabetes (DM-2). In a 2015 published trial, Dworacka et al used 600 mg/d and saw significant changes in a group of DM-2 patients that suggested improvements in cardiac angiogenesis.15 Evidence from a study of rats subjected to cardiac injury also suggests that this supplement can limit the myocardial damage.16 Not a bad thing at all to be protected against…

Jacob Schor,ND, FABNO, graduated from NCNM in 1991 and has practiced in Denver, CO, ever since. He has been active in state association politics, taking his turn as president of the Colorado Association of Naturopathic Doctors and Legislative Chair. Dr Schor has also held leadership positions in the Oncology Association of Naturopathic Physicians, served on the AANP Board of Directors, and  chaired the AANP’s speaker selection committee. For the past decade he has been the Associate Editor of the Natural Medicine Journal, and is a regular contributor to the Townsend Letter. 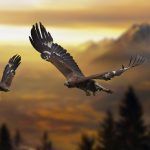 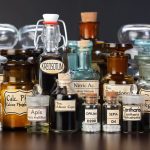