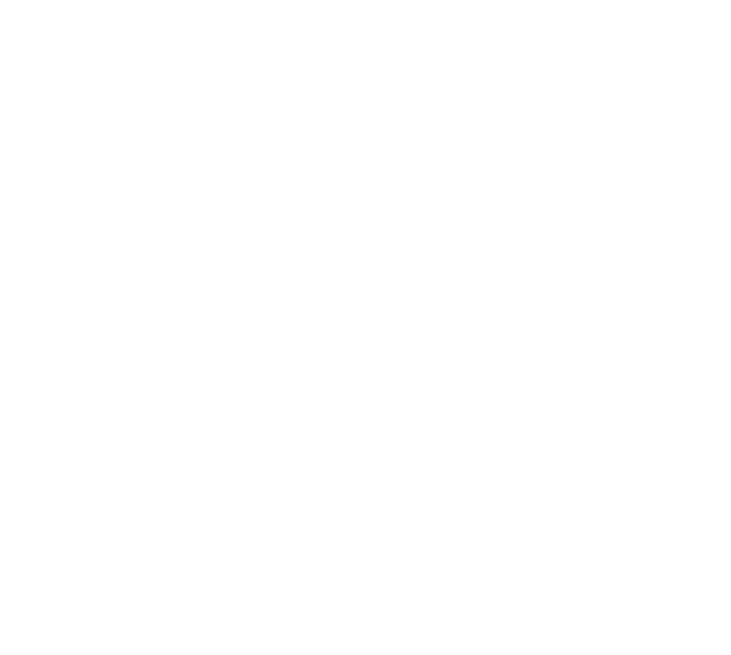 Missing Microbes: How the Overuse of Antibiotics is Fueling Our Modern Plagues 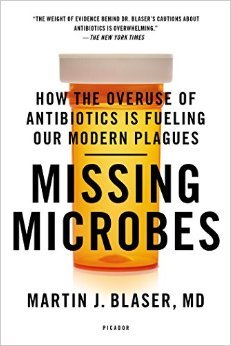 Missing Microbes: How the Overuse of Antibiotics is Fueling Our Modern Plagues, by Martin Blaser, MD, is a book I am recommending to all my gastroenterology students as well as those on my clinic rotations. It outlines an evidence-based explanation for the trends we see in chronic disease and makes the long-range viewpoint of naturopathic medicine even more evident. It explains the research supporting the beneficial effects of Helicobacter pylori from infancy through early adulthood and the profound negative health consequences of the absence of this key “ancient dominion organism.”

According to Blaser, the statistics reveal that only 7% of children and 10% of adults in the U.S. now have H. pylori as part of their commensal gastric flora. These percentages are down from an estimate of 100% prior to 1930. Blaser discusses the research showing that use of low dose antibiotics in commercial livestock and farmed fish feed, as well as repeated courses of single antibiotics in humans, have reduced H. pylori colonization. Additional factors include improved sanitation, decreased family size and less crowding and bed sharing in modern times. In addition, since 40% of women are given antibiotics during the delivery process, and the average woman has taken 17 courses of antibiotics by age 20 there is even less chance of inoculating her newborn with H. pylori. Anthropologists believe that helicobacter species have been in the human stomach for at least 60,000 years.

A Bit of Background

Martin Blaser is a gastroenterologist and researcher. He is the director of human microbiome research at NYU Medical Center and has been studying H. pylori since the early 1980s. He lays out the details of Robin Warren and Barry Marshall’s discovery of H. pylori as a cause of chronic gastritis and its relationship to peptic ulcer, gastric lymphoma and adenocarcinoma. These discoveries were first ignored, then ridiculed, but almost three decades later the two were given the Nobel Prize for their work. Unfortunately, these discoveries were taken as the entire picture and in the 1990’s medicine decided that the only good H. pylori was a dead H. pylori. The bacterial baby was thrown out with the bacterial bathwater! Luckily there were researchers around the world that were studying the place of helicobacter species in all mammalian stomachs. Even cheetahs, pigs, dolphins and whales have their resident helicobacter species. There had to be good reason for such a centrally placed organism.

The book explains the essential role of H. pylori in the maturation of the immune system. A low grade chronic gastritis shapes and matures immunity, reducing the risks of asthma, allergic rhinitis, GERD, Barrett’s esophagus, and esophageal adenocarcinoma. These conditions have all seen significant increases in incidence during the antibiotic era. Newer research shows evidence for protection against tuberculosis, Crohn’s disease, autistic spectrum disorders and dementia associated with H. pylori carriage.

If you still think of H. pylori as a pathogen and don’t also think of it as a commensal, please devour this book. It is well written and easy to read—a real page turner! It explains the effects of public health and modern childbirth interventions, modern agriculture and horticultural practices and polypharmacy on this key gastrobiome organism. It will make sense of many loose ends in your understanding of underlying causes of chronic disease. 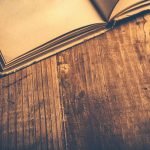 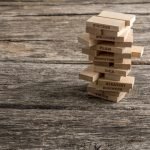 Blueprint for Expansion: The Right Plan at the Right TimeEducation