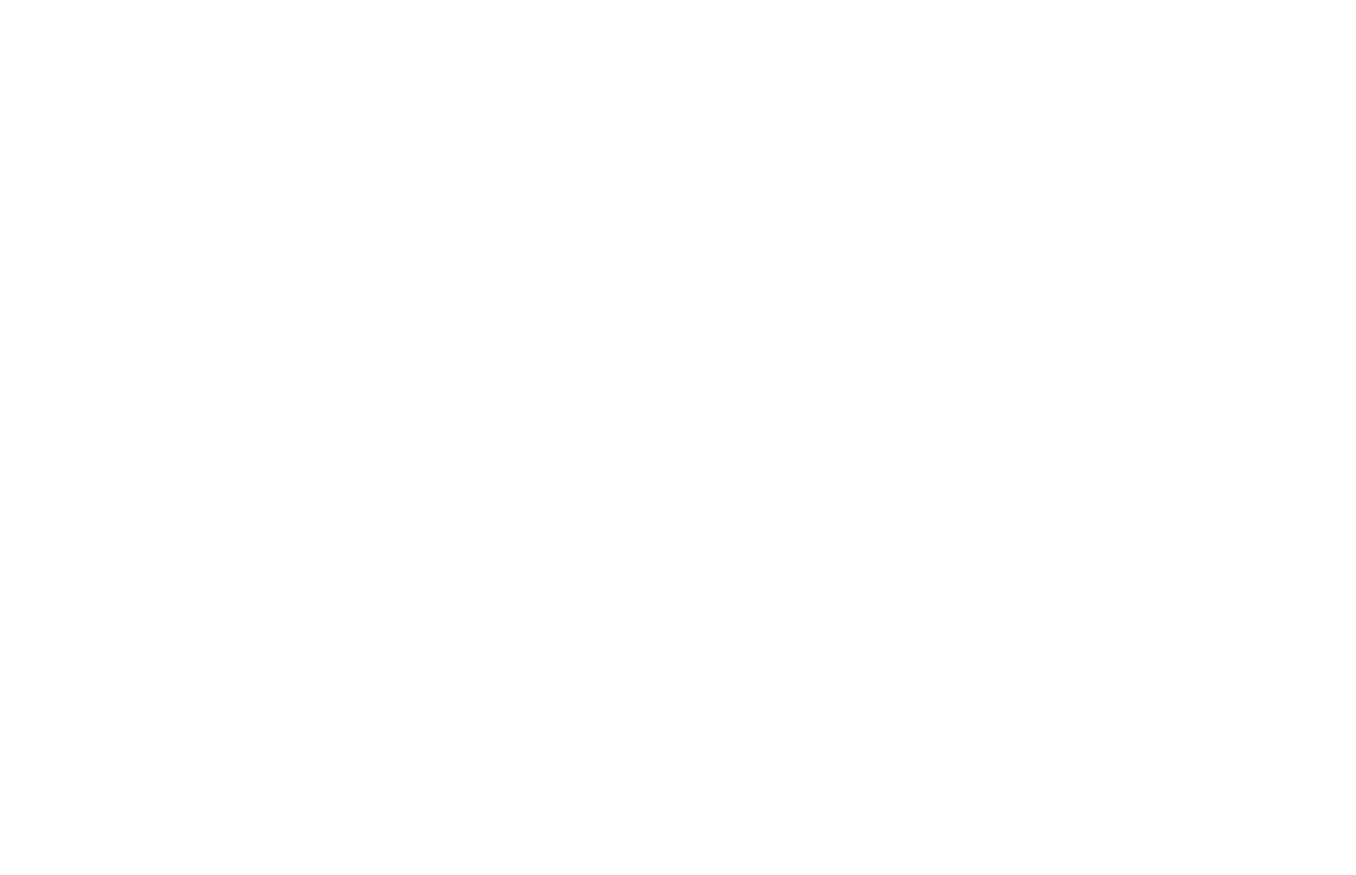 JP is a 55-year-old male who presented to my clinic in October 2005 with a diagnosis of prostatic adenocarcinoma, Gleason’s score 6 (grade 3+3), and a PSA of 5.3ng/ml. JP declined the usual conventional treatment options that had been presented to him, being concerned with their undesirable side effects. JP’s wife died in 2001 of complications from chemotherapy for a recurring cancer, and JP was determined to choose another path. His research led him to a nutritional program designed in the early 20th century by Dr. Max Gerson. The Gerson Therapy is a very involved regimen of fresh organic juices, meals, supplements and coffee enemas, which requires a strong commitment. JP was ready to make that commitment, but not ready to even think about giving up the pharmaceutical and recreational drugs he had been addicted to for the last 25 years.

JP had a history of epileptic seizures, and since 1982, had been taking a 100mg daily dose of phenobarbital and marijuana. JP’s hands shook when his arms were extended, and his voice and eyes expressed a subtle level of anxiety and anger. His last seizure occurred in 1990. After discussing the deleterious effects of phenobarbital on the liver and its possible interaction with prolactin and testosterone, I helped JP release his fears, and he agreed to wean back slowly. JP is a yoga teacher and meditation adept, so I decided to use these already developed skills to control the next eventual seizure. I instructed him to identify the signs preceding the seizure, stop what he was doing, breathe and be the watcher within. As JP became more confident in his ability to control his eventual seizures, he cut back on the medication at his own pace, under my supervision.

It took about six months to completely eliminate the phenobarbital. He reported having a small seizure one week after he stopped, and short moments of absence for the following two weeks. Overall, JP was feeling better, his shakiness had decreased considerably, and he felt confident enough to drive a vehicle. The next challenge was eliminating the marijuana. JP had strong resistances all along, arguing that the herb had great benefits on his health and was actually recently prescribed by a doctor. As his PSA kept climbing and I kept working with him regarding his dependence on the drug, we finally compromised, and he used a vaporizer for some time. Eventually, he quit.

One month after the beginning of his therapy, JP’s PSA decreased slightly, but then it kept slowly increasing – until it reached 7.2ng/ml in December 2006. JP was worried, and on December 1 we performed a CAT scan of the abdomen and pelvis, which showed no evidence of cancer. Two months later, in February 2007, the PSA dropped by two points to 5.3ng/ml, to the joy of JP, who continued the therapy with the encouragement of his successes. Today, he is seizure-free, the shakiness and anxiety is gone, he feels better, and is proud to be in control of his mental and physical health.

An important psycho-emotional issue JP had been working on was his long history of grief. He lost his mother when he was one year old; his governess and surrogate mother was fired by his father when he was 12. Also at that age, he witnessed the death of his father in a motorcycle accident, after watching him survive three heart attacks. In JP’s adulthood, he divorced a loving wife of 12 years and was separated from his 5- and 9-year-old daughters. Finally, he lost his second wife to cancer. As JP got in touch with his feelings of guilt and anger, he became more outspoken, and channeled some of that energy in his determination to heal.

This case illustrates how psychological factors are intertwined with the physical recovery process. First, at the beginning of the therapy, JP’s mental and emotional states were assessed and taken into account for the duration of the therapy. Second, counseling, education and meditation were used in the process of recovery from drug dependence. It took perseverance, support and continuous positive feedback over the course of 18 months to modify JP’s behavior. He had CBC, comprehensive metabolic panel and PSA check-ups regularly; first once a month and then every two months. The test reviews played an important role in his decision to continue the therapy and in the process of becoming free from drugs. Third, JP has a strong will to live and total confidence in the process he elected. This attitude creates a strong positive thought form of good health, which tends to materialize.

I created an in-patient clinic for my practice to facilitate a close relationship with my patients, and I use that relationship to support their lifestyle changes. I chose a setting conducive to introspection and relaxation to help patients get in touch with their deep self. Most people who come to me need to go through some profound transformation at a deep level if they want to survive. I use whatever positive belief system patients already have, including prayer, positive thinking, talking, chanting, meditation and rational thinking, for the magic of healing to take place. I find that psychological support, in the form of talks during daily visits or the more involved breath work allows patients to face the deep psycho-emotional issues that underlie their medical condition and gives them the incentive to experiment with new behaviors. Support that patients get from each other in the form of informal talks, circles and co-counseling is very motivating. I also prepare them the best that I can for their exit from the clinic. They read and watch educational books and DVDs, and experiment in the kitchen.

Maya Nicole Baylac, ND has more than 25 years of psychotherapy experience. She is a fasting-certified member of the International Association of Hygienic Physicians (IAHP), and is a certified Gerson therapist. Dr. Baylac currently practices privately as director of Hawaii Naturopathic Retreat Center in Keaau, which specializes in therapeutic fasting, the Gerson Therapy and mind-body medicine. 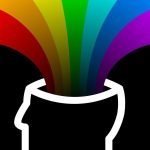 Engaging Patients’ Consciousness, and Supporting Them in More Direct Participation with Their Healing ProcessAnxiety/Depression/Mental Health, Mind/Body