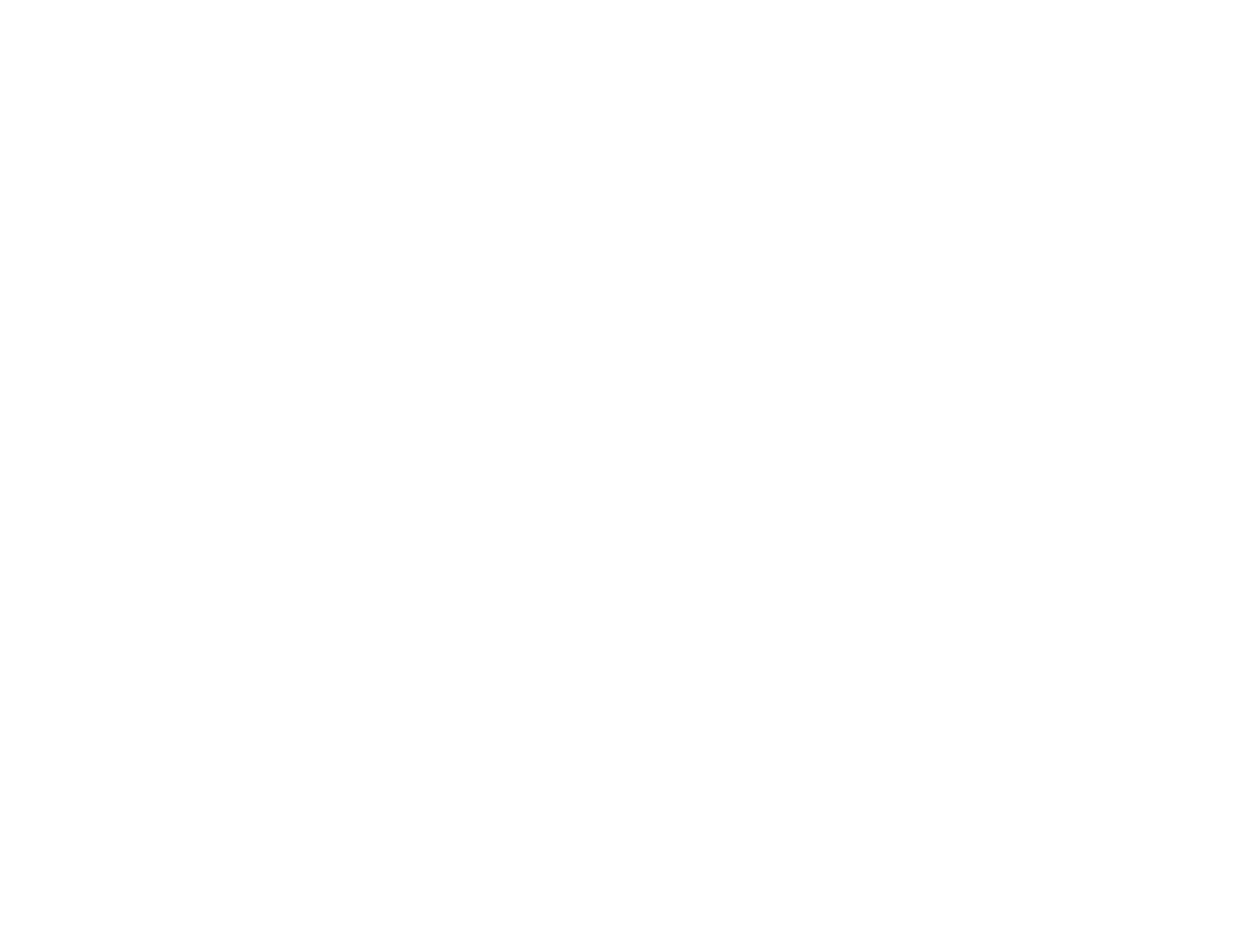 Personality as a Predictor in Health, Survival and Disease

Imagine this: you are in the acute care wing of your local hospital. You have just survived a heart attack and are being treated by top-notch cardiologists using the latest in cutting-edge medicine. Your day begins with the usual blood tests, ECG monitoring, and a battery of seemingly complex tests that specialists order. Ahhh, yes, you feel you are in good hands. The rest of the day is different, however. First, you undergo a series of tests designed to tease out fixed personality aspects. Are you an anxious type, do you have tendencies toward depression, are you easily angered, do you feel supported by your social network, do you express your feelings freely? Next, a computer reads your response to various stressors via electrodes connected to your body. You see that your reaction to mild stress looks pretty much the same as your reaction to severe stress, and you wonder why. By the looks on the doctors’ faces, you guess that they figure a negative prognosis. But what about the blood tests, what about the imaging? You feel less secure as the medical approach becomes less technical, and you begin to question what type of facility you were admitted to in your most fragile of times. Unbeknownst to you, you are under the care of doctors incorporating the latest scientific research in their care of acute cardiac patients.

What does personality have to do with health and survival of disease? Quite a lot, it turns out. Research is beginning to illuminate the importance of personality and emotional constructs on health, specifically in regard to cardiovascular disease and cancer. The fact that these are top killers nationwide increases the importance of such research. The most recent Centers for Disease Control statistics cite cardiovascular causes (heart disease, stroke) as accounting for 35% of U.S. deaths, and cancer for 23%. Combined, these are 3 of the top 10 causes of death accounting for nearly 60% of deaths. These causes appear to be on the rise, a finding that begs for alternative interpretations of what is causing morbidity and mortality, and for the development of new treatment approaches to counter these inclining trends.

Enter the field of psychocardiology and the concept of Type D personality. D stands for distressed, and people exhibiting this personality type have been shown to have dramatically increased morbidity and mortality following a heart attack than non-Type Ds. Research reveals that Type D personality is a risk factor comparable to left ventricular dysfunction, a clinical marker for risk in patients with coronary heart disease. The reason is this: Type D individuals exhibit two stable traits of negative affectivity and social inhibition. They experience negative emotions of depressed mood, anxiety, anger, and hostile feelings more intensely and more frequently than others, and, critically, they do not express their negative affect to others. This combination leads to what is called vital exhaustion, a state of extreme fatigue, increased irritability, and demoralization. Here is where it gets interesting. Vital exhaustion, an emotional state, is a risk factor that is as strong a predictor of cardiac mortality as hyperlipidemia, the clinical marker used most frequently to determine cardiac risk. In fact, the predictive power of this trait extends to 40 months following a cardiac event.

Breast cancer research has illuminated important personality connections. It has been found that following diagnosis, clinical outcome is determined in part by coping style. A growing body of research suggests that women with higher survival rates have greater dispositional optimism, significant social support, a greater reported sense of well-being, and are compelled to fight the disease as an entity. In contrast, women with breast cancer have been found to share the following traits: tendency toward self-sacrifice, inhibited sexuality, inability to view themselves as supported by a social network, and a tendency to suppress feelings of anger and hostility. These trait-based similarities between Type D and breast cancer patients are striking.

In line with Type D personality research, major depression has emerged as an independent risk factor for cardiovascular risk. By 2020, depression is projected to be the leading cause of medical disability worldwide. However, not everyone who is diagnosed with depression develops cardiac and other complications, and certainly breast cancer survivors comprise a diverse group of women. What is the difference? What clinical markers should we be paying attention to, or in what combinations? This is an exciting area where holistic medical practitioners can make a difference in diagnosis and treatment of chronic disease.

Although the concept of personality may be new to Western scientific paradigms, ancient forms of medicine (Chinese medicine, Ayurveda, traditional African medicine) regard personality and emotional factors in line with physical traits and these are viewed as an expression of an individual’s state of health. Over- or under-expression of a certain emotion is seen as an imbalance to be treated. Several Western authors have written on these influences on health and disease. Prominent among these are Christiane Northrup, MD, Louise Hay, and Candace Pert, PhD. These authors elaborate on emotional patterns that they postulate are stored in certain areas of the body. For example, breast problems are associated with hurt and a lack of self-nurture, and cancer is a manifestation of deep hurt, resentment, and grief. Northrup and Pert eloquently draw connections between the emotional and physical body, depicting the body as an interconnected psychosomatic network in which emotional, physical, and biochemical health are interconnected and interdependent. Louise Hay finds that the emotions of resentment, anger, guilt, and fear are particularly detrimental. She associates negative emotional beliefs with specific illnesses, postulating that illness may be resolved by changing negative emotional patterns.

Overall, the compilation of these findings tells us that underlying personality nuances determine the health effect of any particular life stressor. It seems that personality influences how a stressor is perceived, and this is what is critical to health. This is what we know so far: if a stress is perceived as uncontrollable or inescapable, immune suppression results. Mechanisms including increased cortisol reactivity, enkephalin release, hypothalamic-pituitary dysregulation, and inhibition of growth hormone have been found. All these lead to suppression of innate and acquired immunity, and an increase in inflammatory molecules, which is what affects body systems. This may help explain why not every person with unfavorable lipid values develops cardiovascular disease. Just the same, not everyone who faces a similar stress is negatively affected by it.

How can we incorporate this important research into health results? We can begin by observing these personality characteristics in patients. We can report clinically relevant observations with published case studies. We can attempt to help patients work to reverse negative belief systems, negate hyperreactive cortisol response, and decrease the threat of stressors with cognitive therapies. One thing is clear: personality has a critical influence on the largest epidemic chronic diseases we face as a society today, and therapeutic approaches must change to include its consideration. 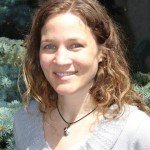 Laurie Menk Otto – ND candidate is a fourth year student at NCNM and has a Bachelors degree in Psychology from University of Wisconsin-Madison. She has been involved with the health care field for eight years doing social services work in a community clinic and an Early Head Start program and designing educational materials for various health related businesses. She is currently involved with Helfgott Research Institute investigating the influence of personality on health and patterns of disease. 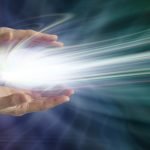 The Logic of Health and DiseaseMind/Body 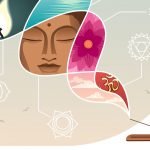