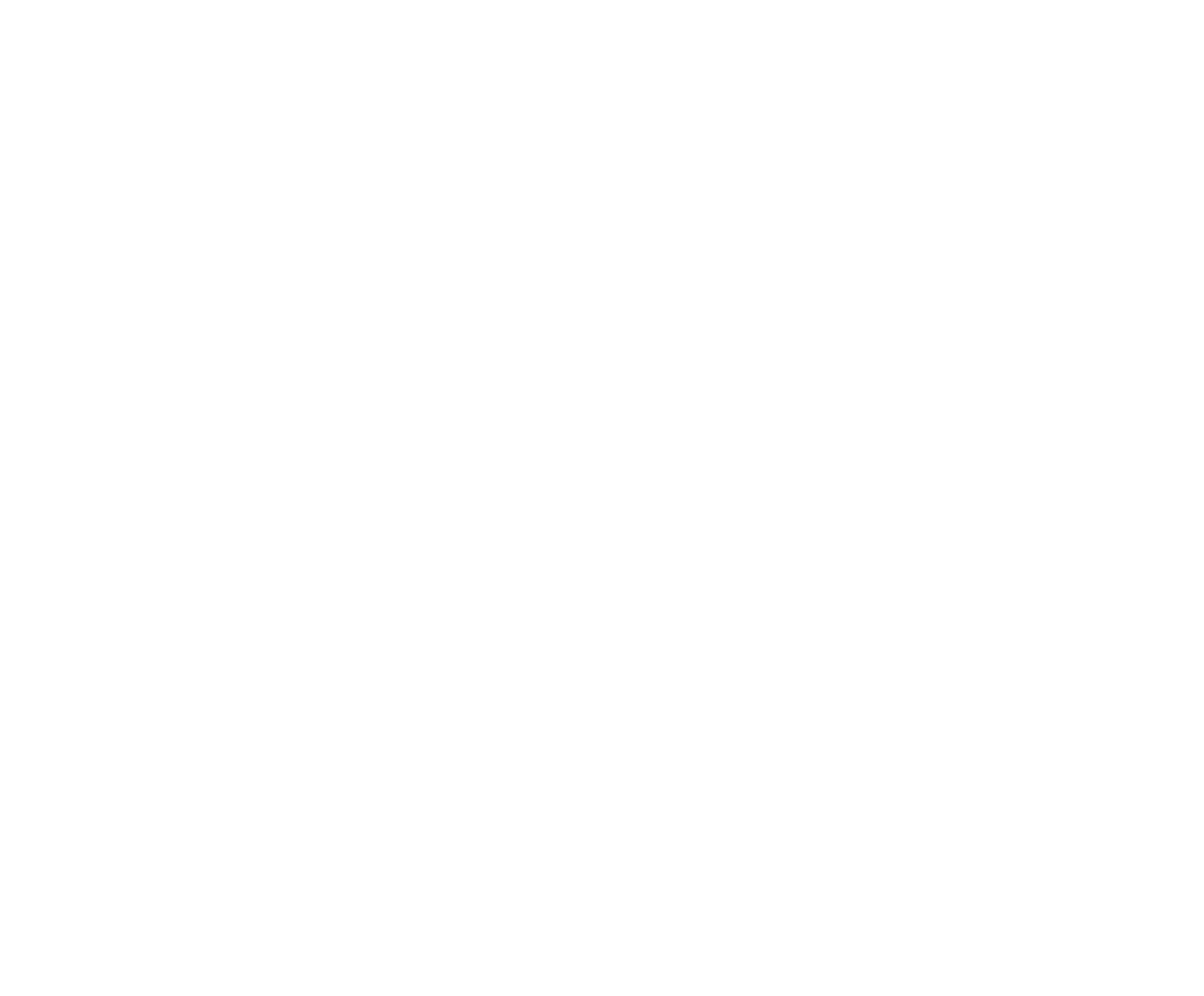 A study that started in 1985 followed some 50 people who had become anorexic in their teens. It shows that 30 years later, the majority were healthy but some had persistent eating disorders. The study, published in The British Journal of Psychiatry, was carried out at Sahlgrenska Academy, University of Gothenburg.

To lose weight, people with anorexia nervosa try to starve themselves, despite already weighing less than is good for them. Of children and adolescents in Sweden, some 1% of girls and 0.1% of boys become anorexic. Treatment consists above all of psychotherapy, aimed at changing the victims’ eating behavior and helping them cope with their problematic emotions.

The study was initiated in Gothenburg in 1985. Every child in the eighth grade of compulsory school (born 1970) was screened for anorexia nervosa. As a result, 24 adolescents with the disease were found and given the opportunity of inclusion in the study. A further 27 adolescents with anorexia born in the early 1970s, who had attracted the attention of the school health services, were added. Of the resulting total, 48 were women and 3 men. The study was supplemented with an equal number of matched healthy controls, bringing the total number of subjects to 102.

Thirty years after the study began, the researchers contacted the anorexic participants and the healthy controls again. All but four were included in the follow-up.

“Since the study’s partly population-based and includes only people who developed anorexia in their teens, we thought initially that our study participants should be doing better than people in clinical long-term follow-ups, in which the participants were recruited through the care services.

No deaths observed in this study

In our study we see no deaths, which unfortunately occur in clinical studies. But as for full recovery from eating disorders, the outcome is the same as in other long-term studies. In line with other studies, 30 of the 47 respondents in the follow-up part of the study have fully recovered,” said Elisabet Wentz, Professor at Sahlgrenska Academy, one of the researchers behind the study.

Key purpose of the study

One key purpose of the study was to identify factors capable of predicting prospects for adolescents who succumb to anorexia nervosa. The study indicates that age is one such factor: teenagers who were slightly older at onset had a better chance of regaining their health.

Other studies have shown that perfectionist personality traits are a risk factor for developing anorexia; but in this study, perfectionism before the onset proved to be a factor that enhanced recovery prospects too.

“Perfectionism has two faces, and seems able to serve both harmful and beneficial purposes when it comes to teenage anorexia. Perhaps the fact is that the perfectionism that drove the disease was transformed during the recovery of health, becoming a driver for not falling ill again,” Wentz says.

Follow-up of the study

In the preceding follow-up of the study, 18 years after the start, 6 of the 51 participants had eating disorders. Twelve years later, the proportion with disorders had risen, the researchers were astonished to find.

“Our expectation was that 30 years after first falling ill, the proportion with eating disorders would show a continued decline. But instead, we see a small increase,” Wentz states. 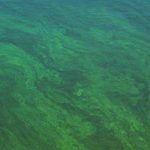 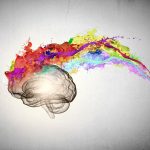