With the astute acknowledgement that “ ‘screen time has merely become ‘time,’” the American Academy of Pediatrics (AAP) has reformulated its recommendations for screen time under the age of two years. The first recommendations occurred before iPads, tablets, and other non cell-phone screen devices had become ubiquitous. And what research is beginning to show is that the same types of interactivity between children and their environment can occur via a screen; the environment merely becomes virtual. The AAP is very diligent in explaining that its new recommendations are not a carte-blanche advocation for screens, that parents need to be conscious of how screens are used, and promote interactive games and activities, which they are a part of with their children. The AAP is also firm on its recommendation that solo screen time before two years is not advisable – TV as a babysitter. There is an Online Family Media Plan Tool which has been developed to assist parents in putting together a media schedule that will support healthy screen time. 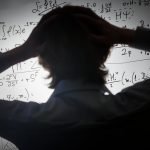 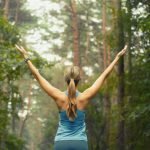