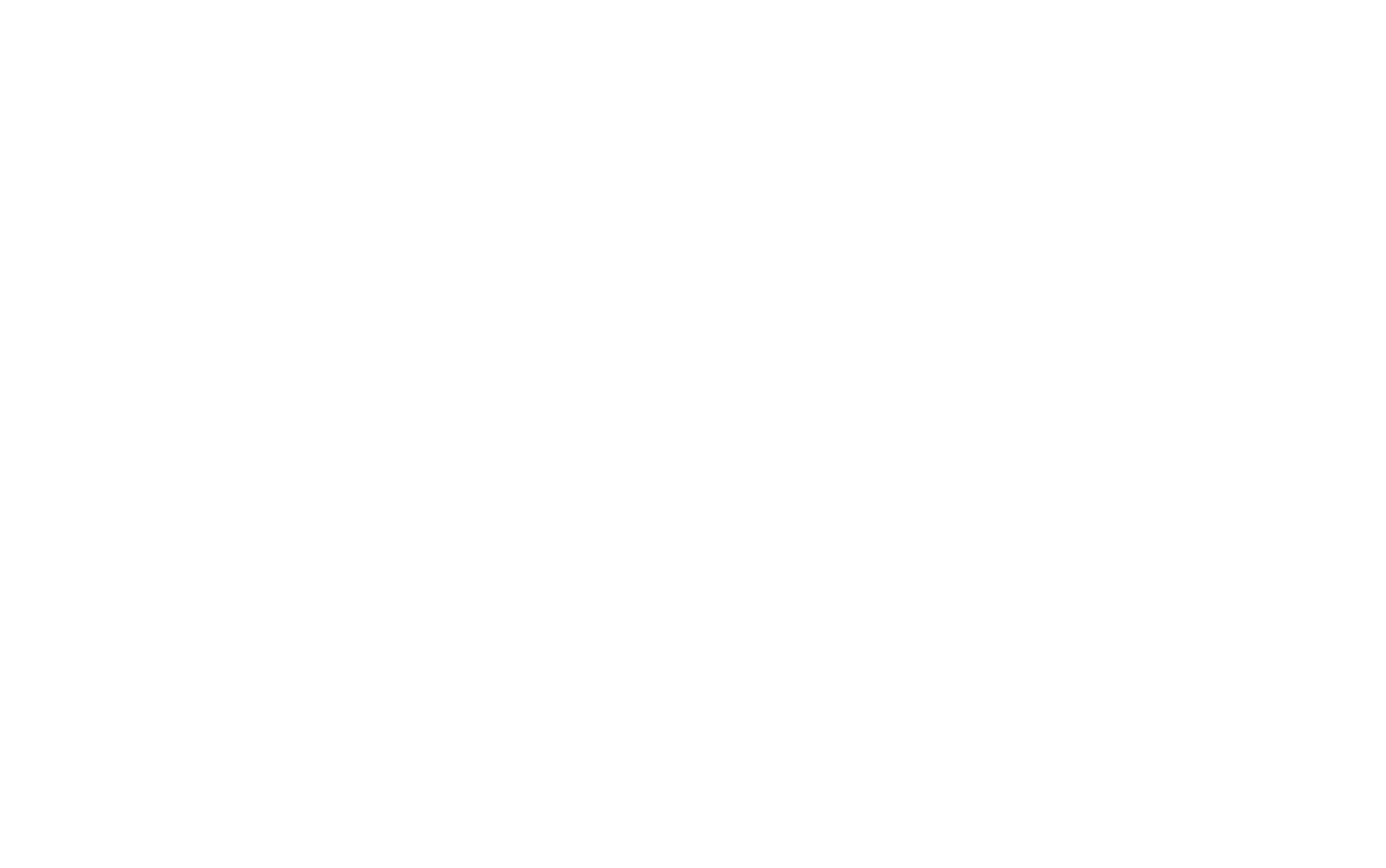 New research is beginning to question whether the benefits of fasting may be had by simply altering the times in which we are eating during the day. There is growing public interest in various methods of intermittent fasting, as well as more research supporting their therapeutic use. A recent research article concludes that fasting-type diets, may be beneficial in treating cancer patients; showing that fasting diets combined with chemotherapy can enhance T cell-dependent targeted killing of cancer cells by stimulating the hematopoietic system as well as enhancing CD8(+) tumor cytotoxicity.1

Another article supports up to 72 hours of fasting prior to chemotherapy as safe, and a realistic conventional approach to enhancing chemotherapy outcomes.2

For patient athletes, who may be weary of altering eating patterns out of fear of losing performance, an October 2016 article concludes that intermittent fasting does not alter muscle mass or strength, and also improves cardiovascular risk factors in resistance training athletes.3

And be on the lookout for the 2017 conclusion to the HELENA trial, a 12 week mechanistic study on the metabolic effects of Intermittent fasting versus total calorie restriction.4

A past article from NDNR speaks to whether it is beneficial to take supplements while fasting: Breaking News from the University of Florida about Diets 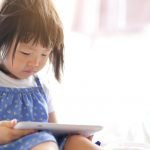 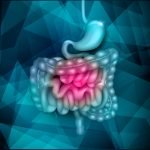