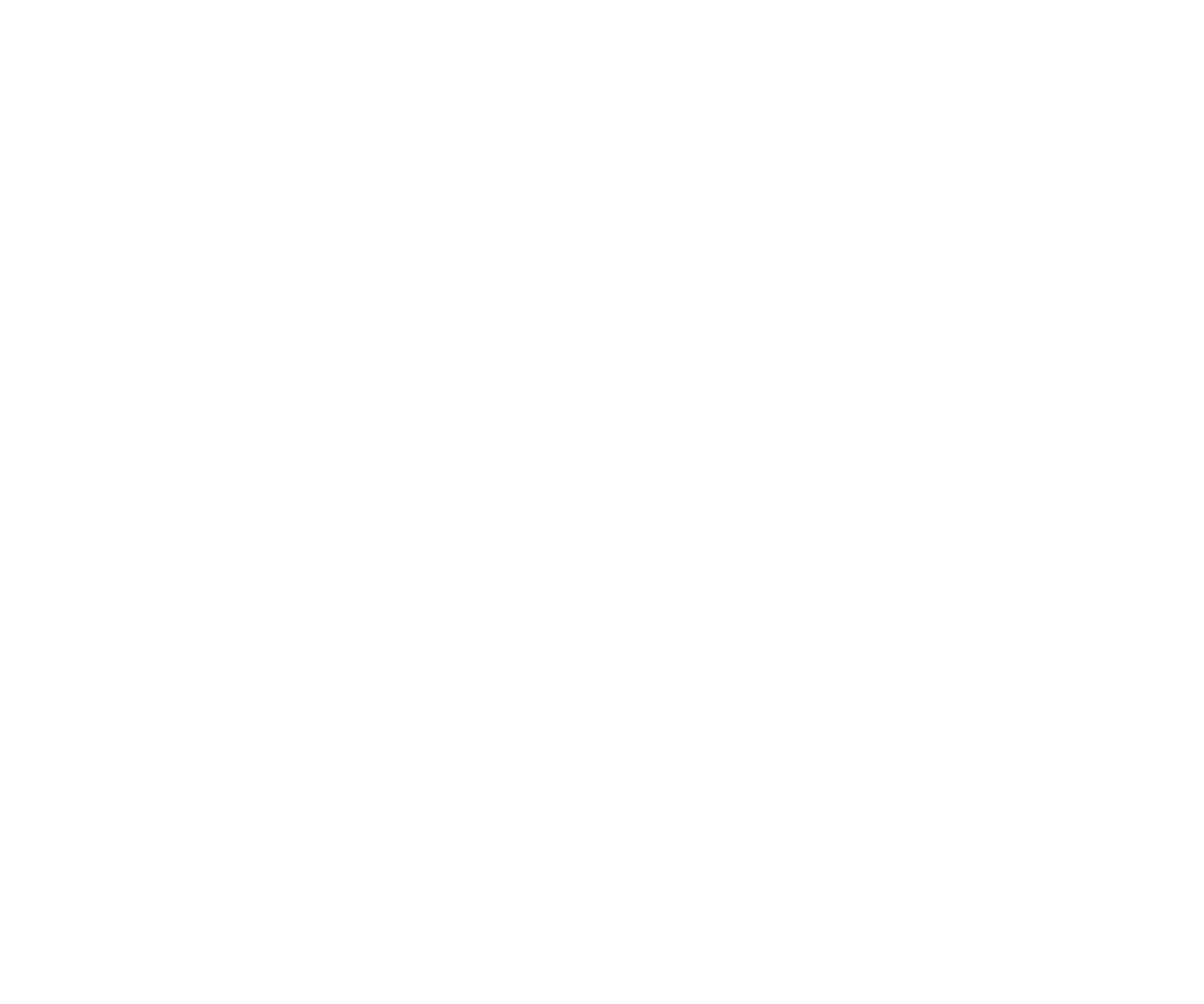 Cannabis Potency is Much Higher than In Previous Generations

New research shows that over the past 50 years street cannabis across the world has become substantially stronger carrying an increased risk of harm. The team behind the study from the Addiction and Mental Health Group at the University of Bath, synthesized data from over 80,000 cannabis samples tested in the past 50 years from street samples collected in the USA, UK, Netherlands, France, Denmark, Italy and New Zealand. Their findings are published in the journal Addiction and the research was funded by the Society for the Study of Addiction.

The researchers investigated how concentrations of THC (the intoxicating component of cannabis responsible for giving users a ‘high’) had changed over time in different types of cannabis. In herbal cannabis, they found that THC concentrations increased by 14% from 1970 to 2017. This was primarily due to a rising market share of stronger varieties such as sinsemilla relative to traditional herbal cannabis which contains seeds and less THC. The team have previously found consistent evidence that frequent use of cannabis with higher levels of THC carries an increased risk of problems such as addiction and psychotic disorders.

Lead author Dr Tom Freeman, Director of the Addiction and Mental Health Group at the University of Bath said: “As the strength of cannabis has increased, so too has the number of people entering treatment for cannabis use problems. More Europeans are now entering drug treatment because of cannabis than heroin or cocaine.”

The researchers found that the increases in THC were particularly high for cannabis resin, with THC concentrations rising by 24% between 1975 and 2017. Cannabis resin is extracted from herbal cannabis and is now typically stronger than herbal cannabis according to the findings. They also looked at concentrations of cannabidiol or CBD, which is not intoxicating but may have potential medical uses such as helping people to quit cannabis. In contrast to THC, they found no evidence for changes in CBD in cannabis over time.

Study co-author Sam Craft also from the Addiction and Mental Health Group at the University of Bath explained: “Cannabis resin — or ‘hash’ — is often seen as a safer type of cannabis, but our findings show that it is now stronger than herbal cannabis. Traditionally, cannabis resin contained much lower amounts of THC with equal quantities of CBD, however CBD concentrations have remained stable as THC has risen substantially, meaning it is now much more harmful than it was many years ago.”

Cannabis is the most widely used illicit drug in the world but has recently been legalized in Canada, Uruguay and several states in the USA. The findings of this new study have particular relevance in light of growing demands to legalize cannabis in an attempt to make it safer. Most recently a referendum in New Zealand (which ultimately failed to receive public support) included measures to limit the strength of cannabis sold through legalization. The researchers argue that increases in cannabis strength highlight the need to implement wider strategies for harm reduction similar to those used for alcohol — such as standard units and public guidelines on safer consumption limits.

Dr Tom Freeman added: “As the strength of cannabis has risen, consumers are faced with limited information to help them monitor their intake and guide decisions about relative benefits and risks. The introduction of a standard unit system for cannabis — similar to standard alcohol units — could help people to limit their consumption and use it more safely.” 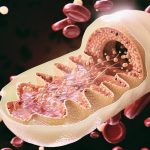 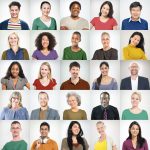 How do you Rate at Recognizing Faces?Naturopathic News