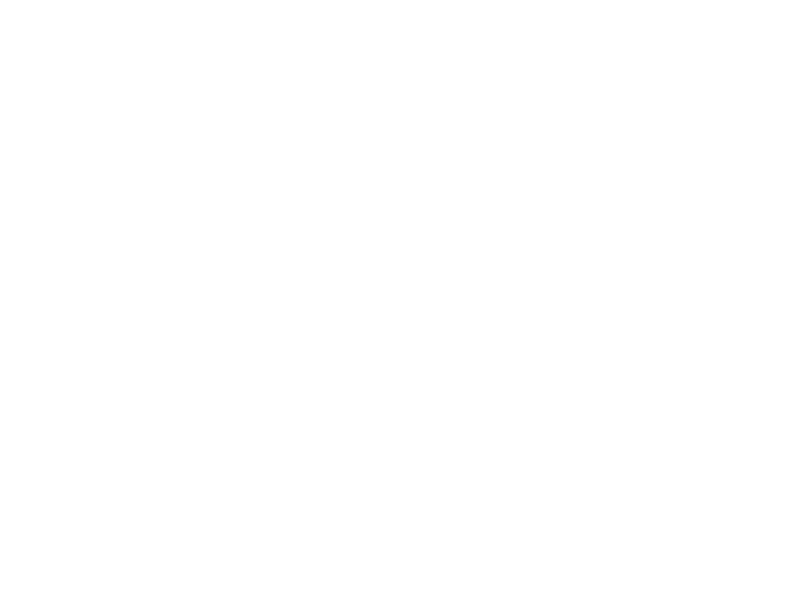 It has long been known that several chemicals used in plastic toys in different parts of the world can be harmful to human health. However, it is difficult for parents to figure out how to avoid plastic toys containing chemicals that may cause possible health risks to their children.

Regulations and labelling schemes are different across regions and countries, and there is no international agreement on which substances should be banned from use in toy materials. For the most part, regulations and international lists of ‘chemicals of concern’ in toys focus on certain substance groups with known harmful properties, such as phthalates, but do not cover the wider range of chemicals found in plastic toys.

Researchers from DTU and the University of Michigan together with UN Environment have looked into this important issue, analyzed data on chemical functions and amounts found in plastic toys, and quantified related children exposure and potential health risks. They ranked the chemicals according to their health risk and compared these results with existing priority substances lists from around the world. The study has been published with open access in the journal Environment International.

“Out of 419 chemicals found in hard, soft and foam plastic materials used in children toys, we identified 126 substances that can potentially harm children’s health either via cancer or non-cancer effects, including 31 plasticizers, 18 flame retardants, and 8 fragrances. Being harmful in our study means that for these chemicals, estimated exposure doses exceed regulatory Reference Doses (RfD) or cancer risks exceed regulatory risk thresholds. These substances should be prioritized for phase-out in toy materials and replaced with safer and more sustainable alternatives,” says Peter Fantke, Professor at DTU Management and the study’s principle investigator.

Nicolò Aurisano, the study’s first author and Peter’s PhD student, explains that toy manufacturers usually do not provide any information on the chemical content in the toys, and toy composition databases are missing. Hence, the researchers had to collect and scrutinize information on chemicals contents in toy materials based on chemical test data for specific toys reported in 25 different peer-reviewed studies.

Nicolò further states: “We have combined the reported chemical content in toy materials with material characteristics and toy use patterns, such as how long a child typically plays with a toy, whether it puts it into the mouth, and how many toys are found in a household per child. We used this information to estimate exposure using high-throughput mass-balance models, and compared exposure doses with doses below which there is no unacceptable risk to the children.”

Chemicals that the researchers identified to be of possible concern for children’s health include, for example, widely known phthalates and brominated flame retardants but also the two plasticizers butyrate TXIB and citrate ATBC, which are used as alternatives to some regulated phthalates.

“These alternatives showed indications for high non-cancer risk potentials in exposed children and should be further assessed to avoid ‘regrettable substitutions’, where one harmful chemical is replaced with a similarly harmful alternative. Overall, soft plastics cause higher exposure to certain harmful chemicals, and inhalation exposure dominates overall children exposure, because children potentially inhale chemicals diffusing out of all toys in the room, while usually only touching one toy at the time,” Peter Fantke explains.

A way toward safe use of chemicals in plastic toys

Many lists exist that inform about ‘chemicals of concern’ across product and material applications. However, what is currently missing is any information about the levels at which the use of chemicals in the different applications would be safe and sustainable. Here, the researchers introduce a new metric to benchmark chemical contents in toy materials based on exposure and risk.

Peter Fantke explains: “Since the same chemicals can be found in different concentrations across toy materials, we have estimated the ‘maximum acceptable chemical content (MACC)’ for all the substances reported to be found in plastic toys. Such information will enable decision-makers to develop benchmarks for various chemicals in different applications, but will also help toy companies to evaluate the amount of chemicals used for a specific function against such benchmarks.”

For parents, it will continue to be difficult to avoid using plastic toys that can contain harmful chemicals, until regulators include all substances, and address exposure to toys that are produced outside Europe and imported to the European market. A good piece of advice from the researchers is hence to reduce the consumption of plastic materials in general, avoid the use of soft plastic toys, and remember to ventilate your children’s rooms well every day. 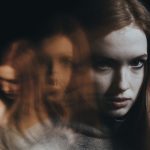 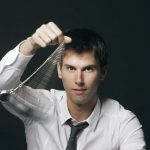