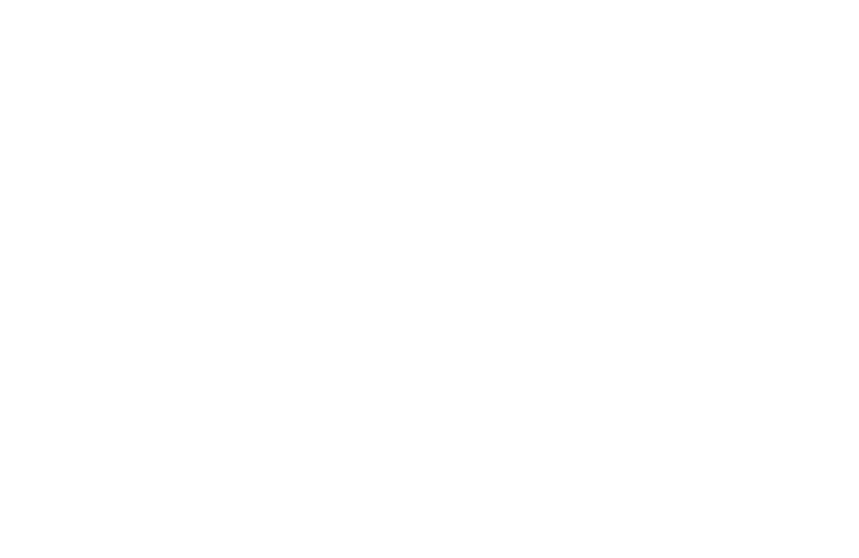 A recent study has shown that an hour of bright light inhibits melatonin production in preschoolers for up to 50 minutes after the lights are turned off.1 Melatonin is known as the principle sleep-regulating hormone and is largely responsible for the circadian rhythm of sleep in the body. It is produced by the pineal gland in the brain. Bright light is known to affect melatonin levels.

The bright light of an overhead light or fluorescent light bulbs are not the only light that affects melatonin, but also the light coming from back-lit LED screens that more and more preschoolers are using. The growing body of research on the effects of this “blue-light” on melatonin production has implicated screen time as a significant factor disrupting sleep and circadian rhythm.

The structural differences in the eyes of children, especially young children, may actually make them more vulnerable to the effects of light on sleep and the body’s internal clock. But the research on younger age groups has largely been lacking.

This study, from CU Boulder looked at 10 healthy children between the ages of 3 and 5 over a 7-day time span. During the first 5 days, all children followed a strict bedtime routine to gain a baseline circadian rhythm. This routine helped establish a pattern in their melatonin levels, which were seen to rise around the same time each evening.

On day 6, the researchers visited the children’s homes and simulated a dimly lit environment (basically covered windows and replaced lights with dimmer bulbs). This allowed an assessment of the same environmental amount of light across all the children. Melatonin levels were measured on the afternoon of day 6 at various different times. The following evening, the children were then asked to play or color with magnetic tiles on top of a light table that emits 1,000 lux of light (roughly the brightness of light in a normal bright room) for 60 minutes.

The melatonin measured in saliva after playing on the light table was 88% lower than the previous evening in the dim room, and the lower levels lasted for at least 50 minutes after the children had stopped playing with the light table. 1,000 lux of light is roughly the same amount of light exposure from a handheld device.

When the light interacts with the retina is sends signals to the brain to lower the amount of melatonin produced. The concern is that at such a young age, this sort of alteration in normal melatonin function – which drives circadian rhythm, could impact sleep health in the future, as well as being able to sleep at night. Melatonin also helps regulate blood pressure, blood sugar and body temperature.

Follow-up study already in the works

A follow-up study is already planned that will look at 90 children under a variety of light conditions. 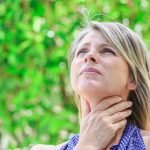 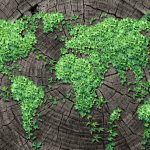