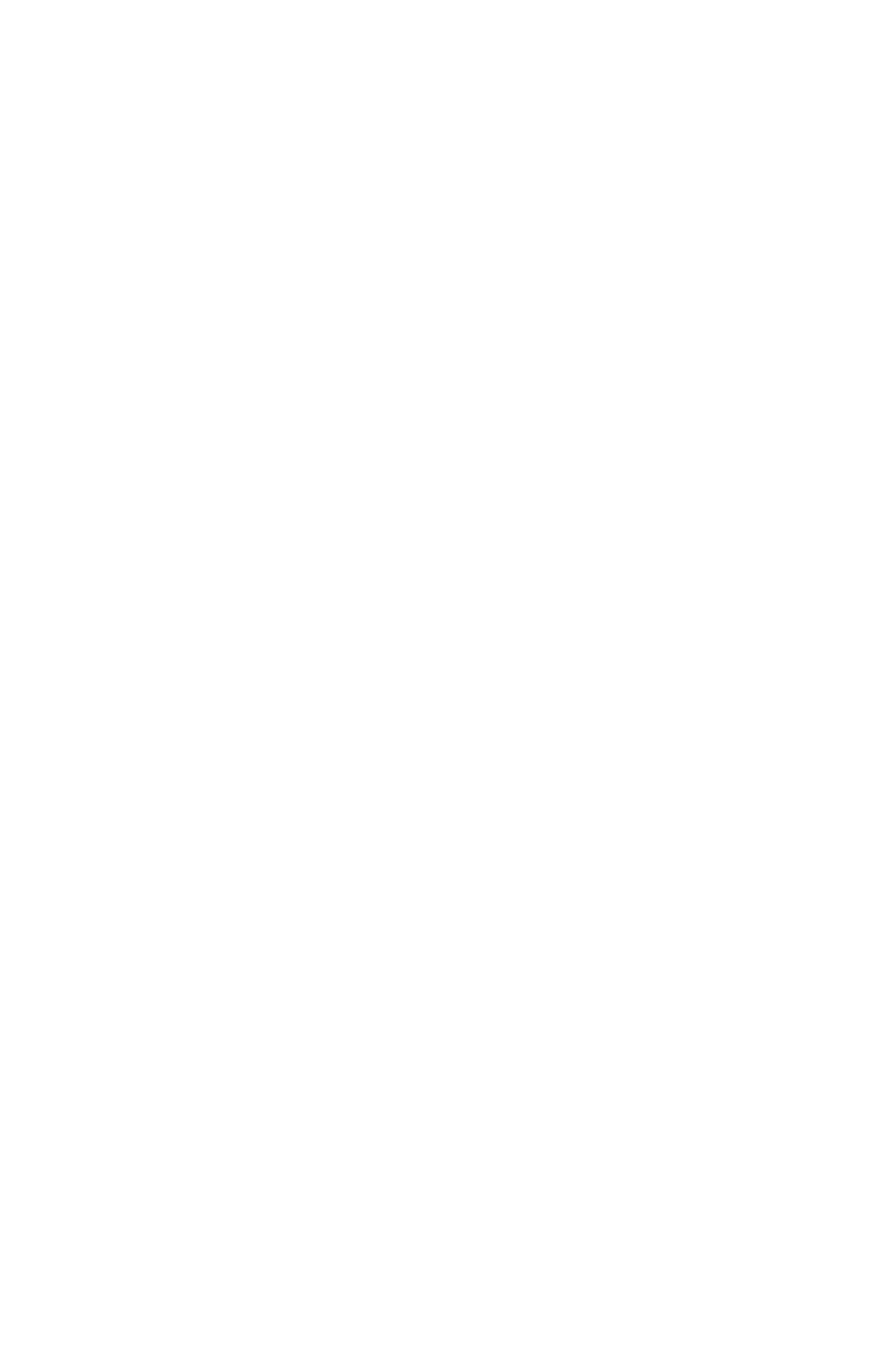 For centuries, historians and scientists mostly agreed that when early human groups sought food, men hunted and women gathered. However, a 9,000-year-old female hunter burial in the Andes Mountains of South America reveals a different story, according to new research conducted at the University of California, Davis.

“An archaeological discovery and analysis of early burial practices overturns the long-held ‘man-the-hunter’ hypothesis,” said Randy Haas, assistant professor of anthropology and the lead author of the study, “Female Hunters of the Early Americas.” It was published today (Nov. 4) in Science Advances.

“We believe that these findings are particularly timely in light of contemporary conversations surrounding gendered labor practices and inequality,” he added. “Labor practices among recent hunter-gatherer societies are highly gendered, which might lead some to believe that sexist inequalities in things like pay or rank are somehow ‘natural.’ But it’s now clear that sexual division of labor was fundamentally different — likely more equitable — in our species’ deep hunter-gatherer past.”

In 2018, during archaeological excavations at a high-altitude site called Wilamaya Patjxa in what is now Peru, researchers found an early burial that contained a hunting toolkit with projectile points and animal-processing tools. The objects accompanying people in death tend to be those that accompanied them in life, researchers said. It was determined that the hunter was likely female based on findings by the team’s osteologist, James Watson of The University of Arizona. Watson’s sex estimate was later confirmed by dental protein analysis conducted by UC Davis postdoctoral researcher Tammy Buonasera and Glendon Parker, an adjunct associate professor.

The surprising discovery of an early female hunter burial led the team to ask whether she was part of a broader pattern of female hunters or merely a one-off. Looking at published records of late Pleistocene and early Holocene burials throughout North and South America, the researchers identified 429 individuals from 107 sites. Of those, 27 individuals were associated with big-game hunting tools — 11 were female and 15 were male. The sample was sufficient to “warrant the conclusion that female participation in early big-game hunting was likely nontrivial,” researchers said. Moreover, the analysis identified the Wilamaya Patjxa female hunter as the earliest hunter burial in the Americas.

Statistical analysis shows that somewhere between 30 to 50 percent of hunters in these populations were female, the study said. This level of participation stands in stark contrast to recent hunter-gatherers, and even farming and capitalist societies, where hunting is a decidedly male activity with low levels of female participation, certainly under 30 percent, Haas explained.

The study was conducted in collaboration with multiple UC Davis labs. Parker, a forensic expert in the Department of Environmental Toxicology, helped determine sex through a proteomic technique he recently developed. In Professor Jelmer Eerkens’ lab, Jenny Chen, an undergraduate researcher at the time of the study, discovered the distinct isotopic signature of meat consumption in the bones, further supporting the conclusion that the Wilamaya Patjxa female was a hunter.

A National Science Foundation grant contributed to this study. 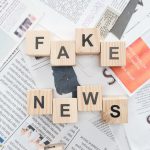 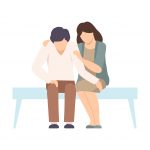 Empathy; A More Complicated Virtuous Stance Than You Might ThinkNaturopathic News