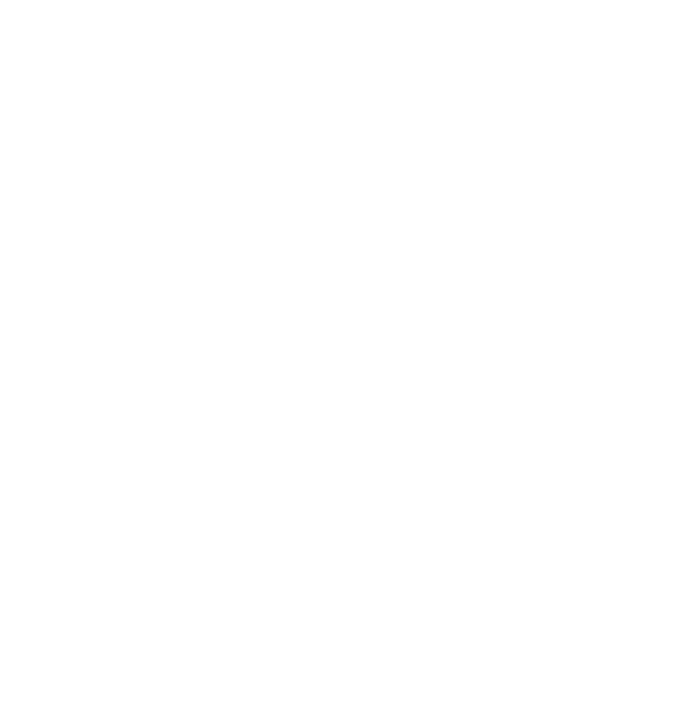 Intestinal permeability (IP), colloquially referred to as “leaky gut,” is fundamentally a failure of the body’s inherent mechanisms to maintain separation between the contents of the gut (food, microorganisms, etc) and the rest of the body. The gut barrier is made up of chemical and physical components. The physical barrier consists of smooth muscle, tight junctions in the epithelial lining of the gut, and mucosa. The chemical barrier consists of gastric secretions and immune molecules, including IgA, cytokines, and antimicrobial peptides. A breakdown in any component of these 2 barriers can begin to erode the tightly controlled balance between what is confined to the gut and what is allowed to pass into the body.1 A change or alteration in the physical and/or chemical barriers, regardless of the cause, can therefore lead to increased IP.

Associated with a plethora of diseases, IP is a fundamental issue to address by practitioners, regardless of discipline. Beyond its widely recognized association with food allergies, food hypersensitivity, and irritable bowel syndrome, IP has also been strongly associated with autoimmune, hepatic, and metabolic conditions.2 Recent research has linked IP to Parkinson’s, Alzheimer’s, and major depressive disorder as well.3

Determining if a patient has IP can be tricky. The gold standard is an ex-vivo test, the Ussing chamber, which requires a tissue sample from the gut. There are also numerous in-vivo tests that can be used to gain insight into IP. These include the urinary lactulose/mannitol tests, as well as measurements of other markers associated with altered IP such as lipopolysaccharide (LPS), lipopolysaccharide binding protein (LBP), zonulin, citrulline, glucagon-like peptide (GLP-2), fecal calprotectin, and secretory IgA.1

Factors that increase the risk for IP include metabolic syndrome, irritable bowel disease, type 1 diabetes, elevated inflammatory markers, and a Western diet.2 In addition to frank disease states, lower microbial diversity is also correlated with decreased GI barrier integrity.4 Although these are considered risk factors for the development of IP, there is debate concerning which came first, the disease/poor diet or the altered permeability.

Regardless of the debate, removal of any potentially offensive agent is fundamental to healing impaired intestinal barriers. Frequently, these are specific foods.4 Removal can take place either based on laboratory tests, elimination diet protocols, or both. Dietary changes are something that naturopathic physicians are very familiar with, and for the purposes of this article, the focus will be on the physiologic and microbial mechanisms that influence IP and the treatment targets they represent.

The Negative Effects of Stress

Both acute and chronic stress can have a detrimental effect on gut permeability. Stress can have many triggers, and these can vary from person to person. Some stressors are common to all humans and include a lack of physical security, emotional security, food, or sleep.

Physiologically, stress facilitates the impairment of gut barriers through upregulation of corticotropin-releasing factor (CRF) and its resulting activity within the gastrointestinal tract.5 CRF is released from the hypothalamus in response to stress, usually with another member of its peptide family, urocortin.5 Cellular components of the GI tract have receptors for CRF and urocortin, enabling them to influence gastric motility and secretions.5 Immune and neuroendocrine cells in the gastrointestinal tract, including enterochromaffin cells, are also able to secrete CRF and urocortin, which further influence motility and mucosal function.5 Goblet cells that produce mucus to protect the intestinal lining also have CRF receptors.5 When chronic stress raises levels of CRF, these cells decrease mucus production, allowing opportunistic organisms a chance to become more entrenched in the gut and/or undergo bacterial translocation.5 Stress has also been shown to decrease microbial diversity. The combination of decreased microbial diversity and increased permeability that results from stress is one of the primary drivers of stress-induced dysbiosis and subsequent inflammatory responses throughout the body.6,7

SCFAs and the Microbiome

I have spoken with hundreds of healthcare practitioners who become frustrated while working with impaired barrier function. They have often spent a lot of time and effort testing, counseling, and empowering their patients, yet fail to see improvement. Unfortunately, it takes more than removing offending foods to heal a dysfunctional or damaged gut. To be effective, a complete protocol for IP must include repairing the barrier. Supplements and protocols for healing IP typically focus on mucilaginous herbs such as Ulmus fulva, Althea officinalis, Aloe barbadensis, and Glycyrrhiza glabra. Some protocols will also include flavonoids and antioxidants such as quercetin, green tea extract, and vitamins A and D.

Short-chain fatty acids (SCFAs) are a key component in the maintenance of intestinal barrier integrity. SCFAs such as acetate, butyrate, propionate, and valerate are produced by gut microbes and can influence the expression of tight junction proteins such as claudin-2, occludin, and zonulin.8 When these tight junction proteins are not functioning optimally, the increased permeability leads to a hyperinflammatory state. Butyrate, a particularly important SCFA for gastrointestinal health, has specifically been shown to suppress the translocation of LPS, a highly inflammatory endotoxin of gram-negative bacteria that is often elevated in cases of IP.9 Adequate levels of butyrate, a substance dependent on both a healthy diet and a healthy microbiome, have been associated with improved barrier integrity.10

The presence of normal gut microorganisms, or commensals, is also important to intestinal barrier integrity. In ideal conditions, commensals can induce regulatory T cells. Also known as Treg cells, these cells help modulate our immune responses and maintain homeostasis.11 When Treg cells are either suppressed or absent, as in cases of dysbiosis, the body can have a difficult time recognizing “self” versus “other,” which leads to an inappropriate immune response to normal stimuli.11 Commensals can also induce Th17 cells to produce the interleukins IL-17, IL-21, and IL-22.11,12 These interleukins mediate certain types of tissue inflammation, especially those related to immune activation in response to these beneficial bacteria.11,12

Some specific bacteria have been associated with a healthy gastrointestinal mucosal barrier, and it is prudent to promote their proliferation in patients with IP. For example, studies show that the anaerobic bacteria Akkermansia muciniphila can regulate the mucous layer of the gut, ensuring there is a proper balance between breakdown of old tissue and replenishment of new tissue.13 A. muciniphila is an anaerobic commensal seen in healthy GI microbiomes.1 It is not commonly seen in supplements, since anaerobic bacteria die in the presence of oxygen. However, increasing intake of prebiotics, specifically fructooligosaccharides (FOS), has been shown to raise A. muciniphila levels.13, 14 In one study, improvement was also seen in fecal zonulin – a modulator of tight junctions also used as a marker for GI permeability – after administration of a multistrain probiotic powder containing Bifidobacterium bifidum W23, Bifidobacterium lactis W51, Enterococcus faecium W54, Lactobacillus acidophilus W22, Lactobacillus brevis W63, and Lactococcus lactis W58.15

Boosting SCFAs is another necessary treatment target, achieved through optimizing the presence of commensals that produce them. In general, the bacteria that produce SCFAs are anaerobes like Faecalibacterium, Roseburia, and Coprococcus.16 It is possible to increase these anaerobes through a process called cross-feeding, in which the metabolic end products of one organism serve as the energy source for another. For example, supplementing Bifidobacterium spp (a genus not known to produce butyrate on its own) while also supplementing FOS, has been shown to increase butyrate.16, 17

Finally, no discussion about GI barrier integrity is complete without addressing prebiotics as a form of treatment. Preclinical studies have shown that prebiotics have a positive impact on GLP-2, a peptide shown to exert control over tight junctions.18 It is widely accepted that GLP-2 has a role in intestinal permeability; however, the exact mechanism is still undefined.19 It is hypothesized that GLP-2 regulates tight junctions by increasing the expression of occludin, claudin-1, and zonula occludens protein 1.19 Prebiotics that have a positive impact on GLP-2 include inulin-type fructans, which are abundant in onions, Jerusalem artichokes, garlic, and leeks.3,20

Putting it all together

For patients with impaired gut barrier function, it is key to remove elements that could contribute to harming the barriers, such as food, toxins, or microorganisms. Lifestyle-related factors, such as stress, must also be considered. The next step is to repair the damage to both barriers and try to improve their integrity moving forward. A complete repair protocol should include mucilaginous herbs and antioxidants, but these interventions alone are not enough. Treatment for IP must also include the thing that is fundamental to a healthy GI in the first place – beneficial microorganisms. Finally, to help maintain healthy digestion, microbial diversity, and barrier permeability, prebiotics that feed healthy commensals are a must. It is only when all these factors have been addressed that we can finally expect success in resolving IP for our patients. 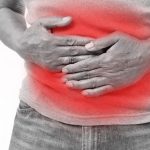 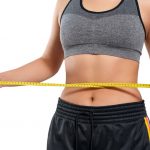