CJ, a 9-year-old boy, came to our clinic with his father and aunt. He was a healthy-looking child, and I was struck by his impeccable appearance. His hair was neatly parted and slicked to the side, his clothes were stylish and neat, and even his sneakers were clean. He was polite and calm, if slightly embarrassed by the reason for his appointment.

The problem, his guardians explained, was a nearly lifelong history of constipation and encopresis, or fecal incontinence, which began following his parents’ divorce. For the past 4 years CJ had experienced several soiling episodes every day, always without any sensation of urge or leakage.

His pediatrician had offered only laxatives, which did not provide lasting help. Several times per year the constipation was severe enough that his mother took the boy to urgent care, where an enema and muscle relaxants were administered. The family had hoped he would outgrow the episodes, which were becoming increasingly distressing and disruptive to their family life.

CJ’s presentation and lack of intervention are surprisingly common. Although encopresis affects an estimated 4% of school-aged children, most pediatricians don’t screen for it, and parents, like CJ’s, may expect their child to outgrow their “accidents.”1,2 This is unfortunate, since most children respond quickly to basic naturopathic treatments and including questions about encopresis in pediatric visits could benefit a large number of children.

In the case of encopresis, the child’s mental health should be considered. This is because fecal incontinence can arise from a trauma and also because continued soiling episodes are associated with poorer mental health.2-4  Encopresis and chronic constipation both appear in sexually abused children at a much higher rate compared to the general population; thus, abuse should be considered.5

Encopresis, which occurs when softer stool leaks around harder, drier stool in the colon, is usually caused by chronic constipation, particularly in children who have been successfully toilet trained.1 Chronic constipation is usually caused by unconscious stool withholding. The stool becomes hard, dry, and painful to pass, and as the colon stretches, the nerves become less sensitive to this stretch and the child ultimately loses awareness of urge.3

The progression from constipation to incontinence is not well understood, but many cases are triggered by an emotional event in the child’s life, from a dietary change to the birth of a sibling.3,5

Successful treatment of encopresis must address the constipation that underlies most cases, and break the cycle of stool withholding.

CJ had a normal toilet training, but tended toward constipation with abdominal distention even as an infant. He had a bowel movement every 3 or 4 days, and his stools tended to be large in size and quantity, hard, dry, and difficult and painful to pass. The constipation was accompanied by a painless distended abdomen, as well as urinary frequency without dysuria or history of urinary tract infections. Following a bowel movement, CJ was able to remain continent the rest of the day. These symptoms all pointed to chronic constipation as the cause of his encopresis.

Otherwise, CJ was a healthy child, in the 94th percentile for height and the 71st percentile for weight. He ate a fairly standard diet for an American child, with an emphasis on meat, cheese, fruit, bread, and pasta, and with limited sweets and juice. He usually wasn’t hungry for breakfast. His guardians felt he was well adjusted, and CJ said he had good friends and wasn’t teased or bullied.

His health history was notable for 2 anaphylactic-like reactions to vaccines as an infant, as well as asthma that resolved by age 6. He had seasonal allergies, with noticeably swollen, pruritic eyes and rhinorrhea. He took children’s loratadine as needed for allergies, and occasionally polyethylene glycol 3350, which he resisted due to fears of increased incontinence.

Basic physical exams were normal, with tenderness and palpable stool in the transverse and descending colon.

Encopresis is poorly researched, but we do know that the most successful programs treat the constipation while also implementing specific toileting times in order to retrain the child’s stretched colon.4,6-8 Improvement is generally seen within 2 weeks, so a 2 to 3-week follow up visit to evaluate progress is appropriate.6

We began with the following treatments for CJ:

Other less common causes of chronic constipation in children include reactions to medication, or neurological, neuromuscular, endocrine, or anatomical disorders. These should be ruled out if treatment for functional constipation is unsuccessful.1,15-17

CJ and his family followed up 2 weeks later. He had been diligent with the probiotics and toileting times, but disliked the flavor of the magnesium citrate and discontinued it after 2 days. On the third morning after our initial visit, CJ had passed a large amount of stool. Since then, he had a daily bowel movement each morning, and most importantly, no soiling incidents. The family also noted a change in his behavior, toward being more active and outgoing; his aunt said he was “like a new child.” The boy and his family were comfortable with the morning toileting routine and visibly happy with the change.

Fortunately, this is a typical, if rapid, response. Most children with encopresis improve quickly with naturopathic treatment, and families note a significant change within 2 weeks.4,6,8 Increasing screening for encopresis, as well as intervening early, can help these children and their families avoid a significant amount of distress. 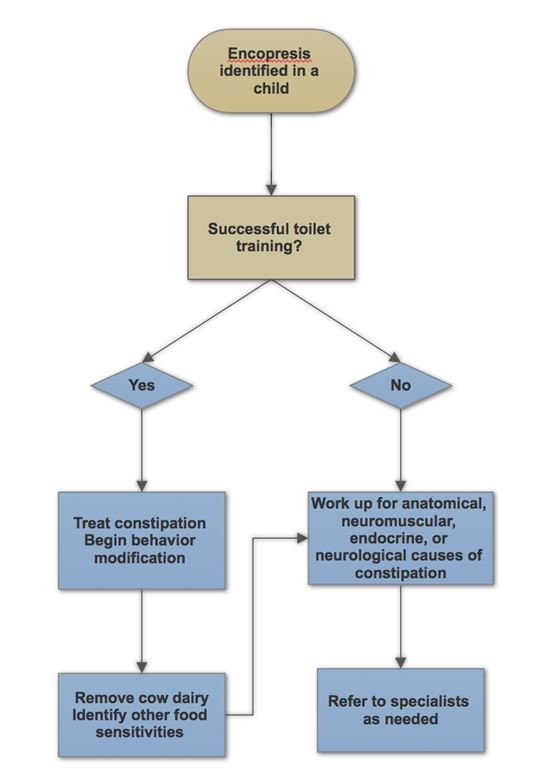 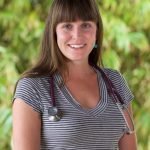 Dana Schmidt, ND, graduated from the National University of Natural Medicine in 2017. Dr Schmidt has a private practice in Southeast Portland, OR, with a focus on autoimmune disorders, chronic disease, and dermatology. Her medical career began in FDA clinical drug trials, and she left the business world to make a personal difference in people’s health. Dr Schmidt loves teaching patients to understand and take better care of their bodies, and she remains a research nerd at heart. 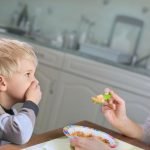 Selective Eating: If Food Is Medicine, What Can We Do for Picky Kids?Pediatrics 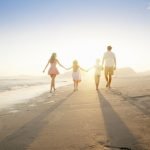 How to Safely Love the SunPediatrics