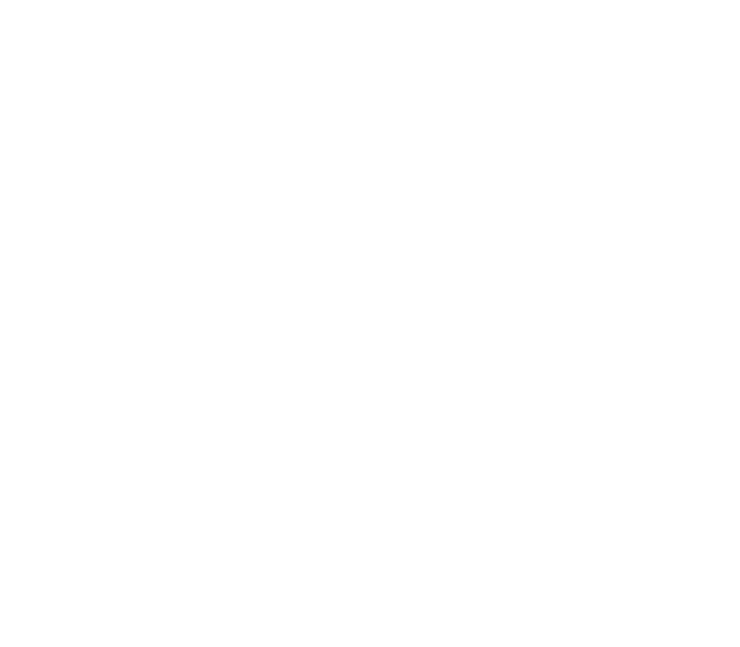 A team of researchers from the Joslin Diabetes Center have uncovered a key biological pathway preventing pancreatic beta islet cells from dividing successfully in type 2 diabetes. The beta islet cells, located in the islets of Langerhans within the pancreas, are responsible for secreting insulin in an endocrine-like fashion, and typically what is targeted by the immune system in type 1 diabetes. In type 2 diabetes, the beta islet cells become dysfunctional from chronic exposure to a nutrient rich environment; losing their ability to store insulin properly, and becoming desensitized to glucose. Cell death and loss of cell integrity also occur during type 2 diabetes. Many factors coalesce to cause beta cell dysfunction in type 2 diabetes, including oxidative damage at the cellular level, inflammation, amyloid plaque accumulation, ER stress, and certain genetic changes.1

The genetic changes of the pancreatic beta islet cells during the M-phase of mitotic division – when the chromosomes are separated from one another – are what the team of researchers, led by Rohit Kulkarni, M.D., Ph.D. focuses on.2 They show that centromere protein A (CENP-A) – the centromere-specifying histone, which allows for proper attachment of mitotic spindles to corresponding chromosomes and segregation during M-phase3 – becomes deficient in type 2 diabetes. polo-like kinase 1 (Plk1) – a centromere-localized regulator required to initiate CENP-A deposition3 – is also blunted in type 2 diabetes. The CENP-A/PLK1 expression is insulin-stimulated, and becomes desensitized in diabetes, leading to maladaptive beta cell proliferation – less beta cells are being made.

Shake and Wake the Cell Cycle

This is novel research in that most research on the proliferation of beta islet cells has dealt with the G0 and G1 phases – the dormant cells “waking up” and beginning to divide. This has made sense since, as Kulkarni explains, “Most adult mammalian beta cells are in a quiescent phase, and so if you want to push them into the cell cycle, you need to shake them out of their sleep.” He goes on to explain, “many of the beta cells that begin the cell cycle don’t complete it because the regulatory signals aren’t appropriate.” 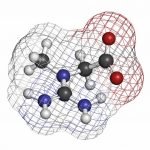 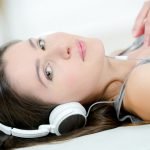