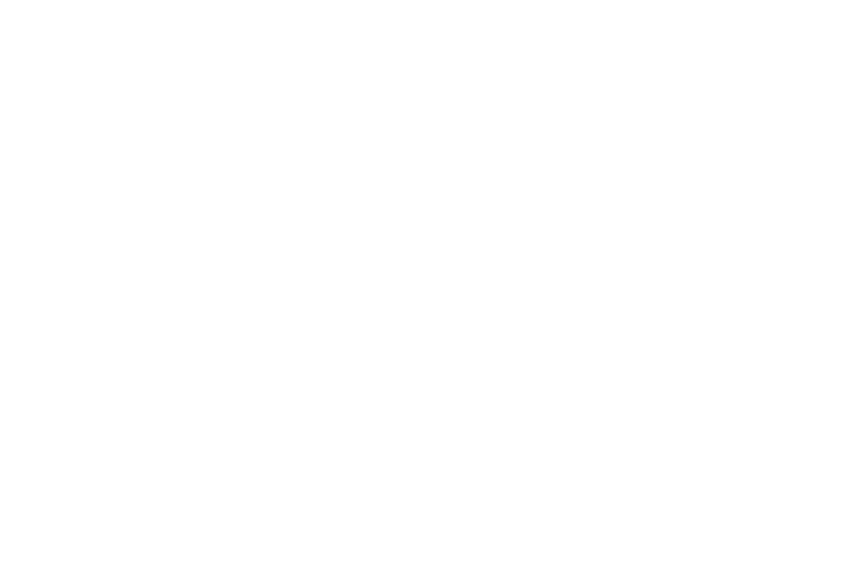 A new study from a team of Brazilian researchers shows evidence that certain compounds within a rattlesnake, native to South America, could aid in the treatment of hepatitis C.1 The idea for the research is founded on scientific records showing that certain animal venoms have activity against some viruses – yellow fever, measles, and dengue. Dengue belongs to the same virus family as hepatitis C – the Flaviviridae family.

Current therapies against hepatitis C are very expensive, have adverse effects, and are contributing to viral resistance. The development of new agents is greatly needed. Similar to Brazil, a majority of liver transplants are due hepatitis infections.

The researchers were able to isolate 2 compounds from the venom of Crotalus durissus terrificus rattlesnake – phospholipase A2 (PLA2-CB) and crotapotin (CP). These compounds are found naturally as subunits of the crotoxin protein complex – the researchers also tested this complex.

In vitro experiments on cultured human cells revealed antiviral action of both compounds – both separately and as a complex. PLA2-CB was able to intercalate with viral double-stranded RNA, inhibiting the production of new viral particles. The reduction of viral particles reduced 86% in the presence of PLA2-CB.

The second isolated compound, CP, was found to affect neither viral entry nor replication, however, did have an effect on another part of the virus’s life cycle. CP was able to reduce the release of new viral particles significantly – 78%.

This same research team was also able to use the grant for this research to study the antiviral effects of flavonoids from Pterogyne nitens, a kind of plant endemic to Brazil.2 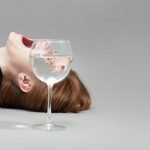 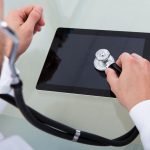