Successes From the Future of Naturopathic Medicine Summit 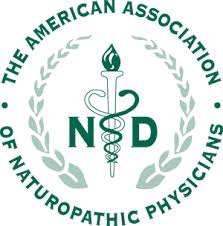 At a pre-conference meeting of the AANP, thought leaders of the profession, students, representatives from a wide array of naturopathic professional organizations, as well as NDs from numerous countries around the world, came together for the Future of Naturopathic Medicine Summit. The summit was the initial stage of a year long process intended to find clarity and develop action items on furthering the strength of the naturopathic profession.

In the words of Margaret Beeson, naturopathic physician from Billings, Montana, “countless conversations of deeply engaged naturopathic doctors throughout the country have made it clear that it’s time for soul-searching and clarity on how we can work in greater strength and unity as agents for health.”

Initial Meeting – Visioning for the Future

The initial meeting was a 2-hour live event, with over a hundred people in attendance. Facilitated by Rebecca Colwell, of Ten Directions, an integral facilitation group, the session created a safe place for all present to communicate their ideas, dreams and visions for how the profession will look in 5 years. This was an opportunity to isolate themes that need to be addressed by using affirmative thought processes, rather than pointing out inherent obstacles – the obstacles will be addressed later in the year.

The visioning was truly inspiring as it became clear that there is a tremendous amount of common vision and common needs from the profession. Though all of the themes have not been collated, there were some major ideas that were communicated.

There were many other thoughts and ideas, all noted within the sessions, that will be collated by the facilitation team and used later to inform conversations regarding how to bring about these visions.

All opinions and voices are needed for this process to be successful. The Naturopathic Medicine Collaborative, as well as stakeholders from throughout the profession urge all naturopathic physicians to enter into this dialogue. This is the only way we will be able to develop a true “culture of collaboration.”

This was only the first part of this process. From here, themes will be taken from this initial meeting and a series of online events will take place, beginning in the fall. These events will be opportunities for further discussion and clarity on our vision, and potential actions needing to be taken.

All naturopathic physicians and students are encouraged to join the conversation – more info can be found at futureofnm.org. 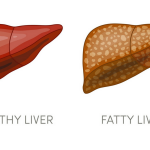 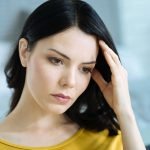