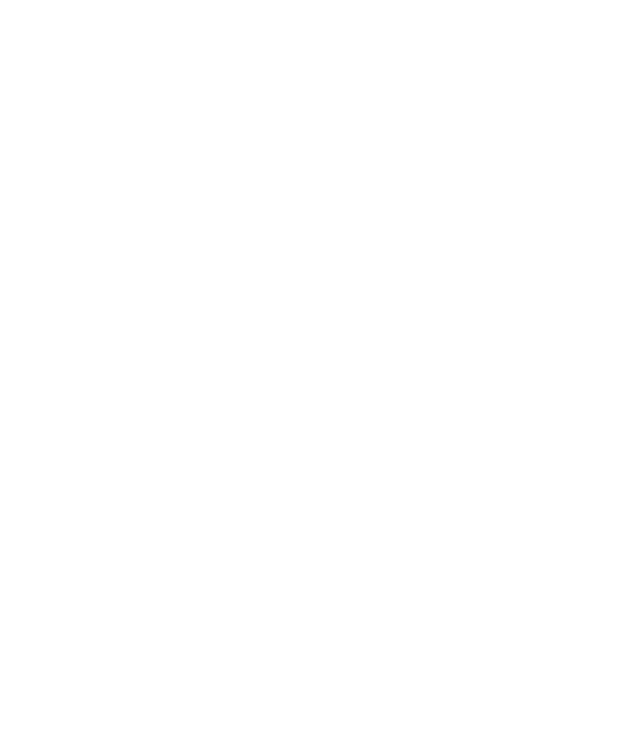 The Role of “Fexoelectricity” in Bone Repair

Some very interesting research has just come out of the Institut Català de Nanociència i Nanotecnologia in Barcelona that further elaborates on a previously unknown component of bone repair. The study shows how osteoblasts may be called into action to form new bone tissue during everyday microtrauma by an electrical impulse actually generated by the creation of the microfracture.1

The phenomenon, called “flexoelectricity,” is a process by which electricity is produced through putting non-uniform pressure upon a material. This phenomenon is actually seen in the ear, as the underlying mechanism of sound amplification through non-uniform – “dancing”- movement of the cochlear hairs.

It has been known since the 1950’s that bone exhibits a piezoelectric effect – electricity being created through pressure and heat – though it has largely been explained as a distinct property of collagen. This current research has now uncovered why there can be electrical activity within bone that is not immediately related to collagen.

Flexoelectrical Capacity of Bone Comes from the Bone’s Mineral Component

The researchers in Barcelona conclude that this flexoelectrical capacity of bone is coming from the bone’s mineral component. The response to the non-uniform pressure incurred through microtrauma seems to be very localized. The leading tip of the microfracture is the site of maximum localization, which is an atomically tiny site – and by definition – is the location of maximal strain that a material can incur before full rupture. The effect of this strain is a flexoelectrical field that actually overshadows any collagen piezoelectric effect in the immediate area. The field is only about 50 microns, however seemingly large enough to be sensed by neighboring osteoblasts close to the tip of the crack.

This New Knowledge may be Important to the Prosthetics Industry

The application of this new knowledge may be important to the prosthetics industry, as new materials may be developed to amplify or even reproduce this flexoelectric effect. This could potentially guide regeneration of tissue and improve tissue assimilation outcomes. 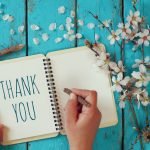 Gratitude May be a Preventative Factor to Drug UseNaturopathic News 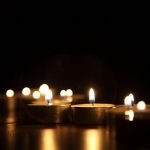 A Loss to the Profession: Ed Alstat, ND, RPhNaturopathic News