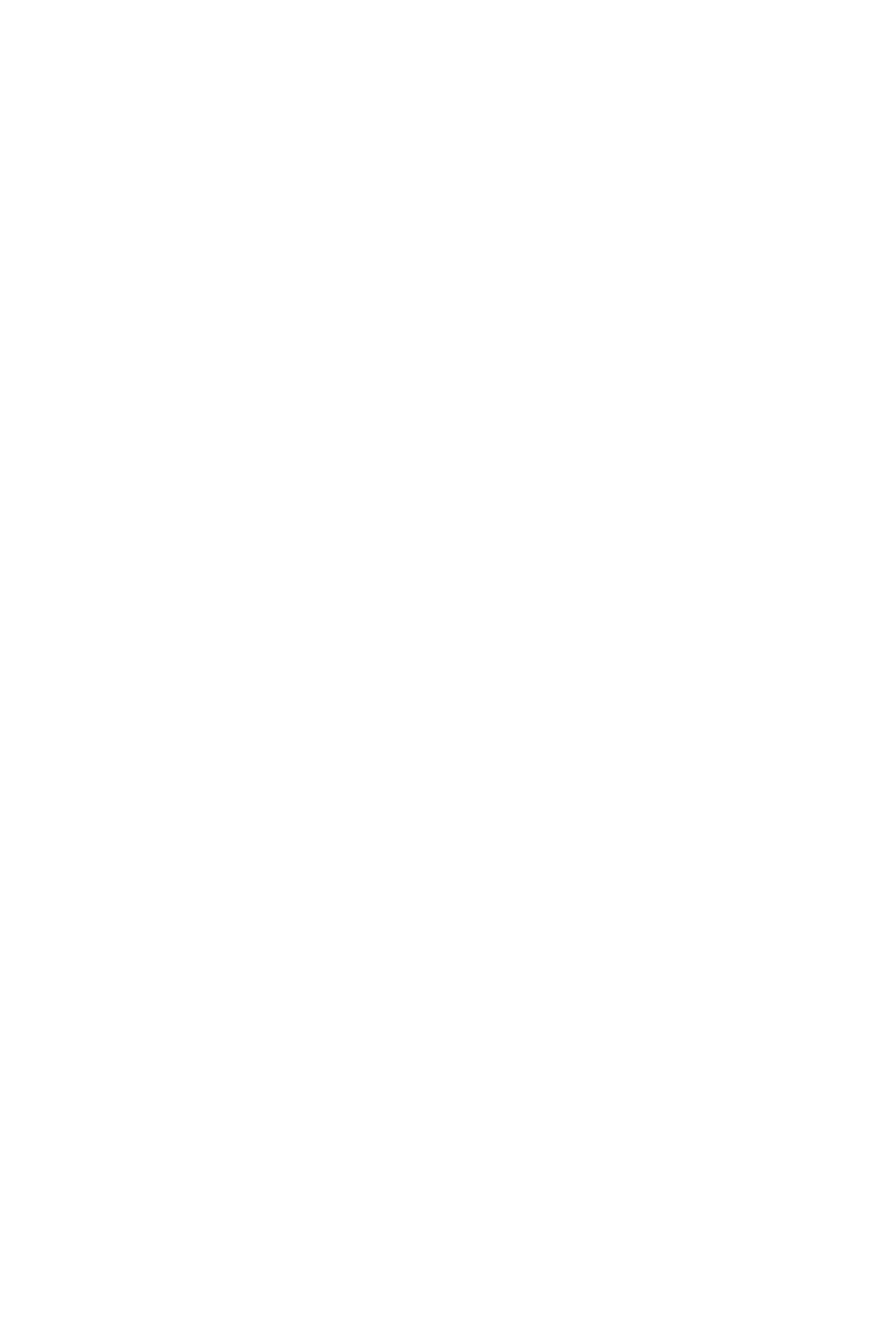 Vitamin B12 May be More Available to Vegans Soon

A major discovery about vitamin B12 may have significant impact to improve the vitamin content of some vegetarian and vegan diets.1 Vitamin B12 (cobalamin) is typically supplemented in vegan and vegetarian diets (or consumed through fortified products) because it is not readily available from plant sources. Plants don’t make B12 because they don’t need it.

B12 made by specific bacteria

B12 is unique amongst all other vitamins in that it is actually made by specific bacteria and only then does it make its way into more complex organisms.

Common garden cress is able to take up cobalamin

But a team of researchers has found that common garden cress is able to take up cobalamin. Garden cress was seen to absorb B12 in a degree dependent on the amount within its growth medium. Confirmation of B12 uptake was shown by analyzing the leaves.

This is an important discovery that could help overcome nutritional obstacles in vegetarian and vegan populations, especially in other countries. India, for example, is a country with a high percentage of vegetarians who may struggle to get adequate levels of B12. As many people also move toward a vegetarian diet for political or ethical reasons, ensuring adequate vitamin levels will be increasingly important.

How the B12 study was conducted

The researchers grew garden cress in a growth medium containing various concentrations of B12 for 7 days. At the end of the week the leaves were analyzed for the vitamin. The seedlings were noted to have absorbed the vitamin and stored it in the leaves. Confirmation of this phenomenon was done by using a tagged vitamin B12 that emits fluorescent light under a laser. The tagged B12 showed that the vitamin was indeed accumulating in the vacuoles of the leaves.

On a side note, other aspects of this research shows future promise for using vitamin B12 in parasitic infections. The researchers also looked at how B12 is absorbed by worms. Worms use a different absorption method than mammals and there is a possibility of utilizing this difference to treat worm-based infections such as hookworms. 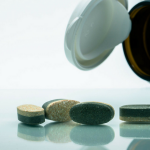 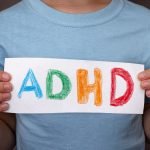 ADD/ADHD Medications Account for Many Calls to Poison ControlNaturopathic News