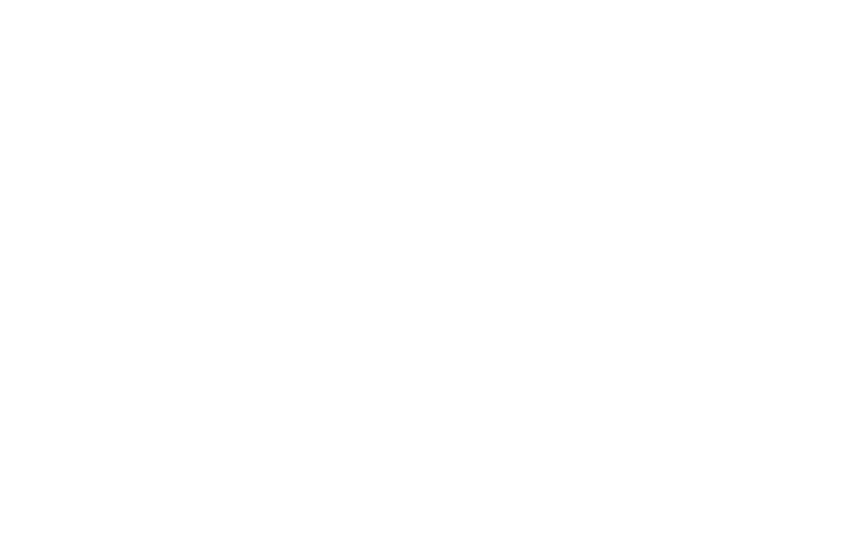 “I think about it every day and dream about it at night. It’s been my whole life for five years now,” says Enrico Amico, a scientist and SNSF Ambizione Fellow at EPFL’s Medical Image Processing Laboratory and the EPFL Center for Neuroprosthetics. He’s talking about his research on the human brain in general, and on brain fingerprints in particular. He learned that every one of us has a brain “fingerprint” and that this fingerprint constantly changes in time. His findings have just been published in Science Advances.

“My research examines networks and connections within the brain, and especially the links between the different areas, in order to gain greater insight into how things work,” says Amico. “We do this largely using MRI scans, which measure brain activity over a given time period.” His research group processes the scans to generate graphs, represented as colorful matrices, that summarize a subject’s brain activity. This type of modeling technique is known in scientific circles as network neuroscience or brain connectomics. “All the information we need is in these graphs, that are commonly known as “functional brain connectomes.” The connectome is a map of the neural network. They inform us about what subjects were doing during their MRI scan — if they were resting or performing some other tasks, for example. Our connectomes change based on what activity was being carried out and what parts of the brain were being used,” says Amico.

Two scans are all it takes

A few years ago, neuroscientists at Yale University studying these connectomes found that every one of us has a unique brain fingerprint. Comparing the graphs generated from MRI scans of the same subjects taken a few days apart, they were able to correctly match up the two scans of a given subject nearly 95% of the time. In other words, they could accurately identify an individual based on their brain fingerprint. “That’s really impressive because the identification was made using only functional connectomes, which are essentially sets of correlation scores,” says Amico.

He decided to take this finding one step further. In previous studies, brain fingerprints were identified using MRI scans that lasted several minutes. But he wondered whether these prints could be identified after just a few seconds, or if there was a specific point in time when they appear — and if so, how long would that moment last? “Until now, neuroscientists have identified brain fingerprints using two MRI scans taken over a fairly long period. But do the fingerprints actually appear after just five seconds, for example, or do they need longer? And what if fingerprints of different brain areas appeared at different moments in time? Nobody knew the answer. So, we tested different time scales to see what would happen,” says Amico.

A brain fingerprint in just 1 minute and 40 seconds

His research group found that seven seconds wasn’t long enough to detect useful data, but that around 1 minute and 40 seconds was. “We realized that the information needed for a brain fingerprint to unfold could be obtained over very short time periods,” says Amico. “There’s no need for an MRI that measures brain activity for five minutes, for example. Shorter time scales could work too.” His study also showed that the fastest brain fingerprints start to appear from the sensory areas of the brain, and particularly the areas related to eye movement, visual perception and visual attention. As time goes by, also frontal cortex regions, the ones associated to more complex cognitive functions, start to reveal unique information to each of us.

The next step will be to compare the brain fingerprints of healthy patients with those suffering from Alzheimer’s disease. “Based on my initial findings, it seems that the features that make a brain fingerprint unique steadily disappear as the disease progresses,” says Amico. “It gets harder to identify people based on their connectomes. It’s as if a person with Alzheimer’s loses his or her brain identity.”

Along this line, potential applications might include early detection of neurological conditions where brain fingerprints get disappear. Amico’s technique can be used in patients affected by autism, or stroke, or even in subjects with drug addictions. “This is just another little step towards understanding what makes our brains unique: the opportunities that this insight might create are limitless.”

A success story of the SNSF Ambizione program

Enrico Amico’s research has been made possible thanks to an SNSF Ambizione Fellowship. “This unique program was able to attract a promising young researcher to Switzerland when he was a post-doctoral scholar at Purdue University,” mentions Prof. Van De Ville, head of the Medical Image Processing Laboratory. “Ambizione has allowed him to pursue independently his research ideas, but also to choose on successful collaborations with the host lab. It is rewarding to see these goals achieved.” 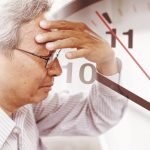 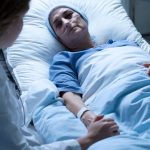 Motivating People to Exercise with Messages of Death and IllnessNaturopathic News