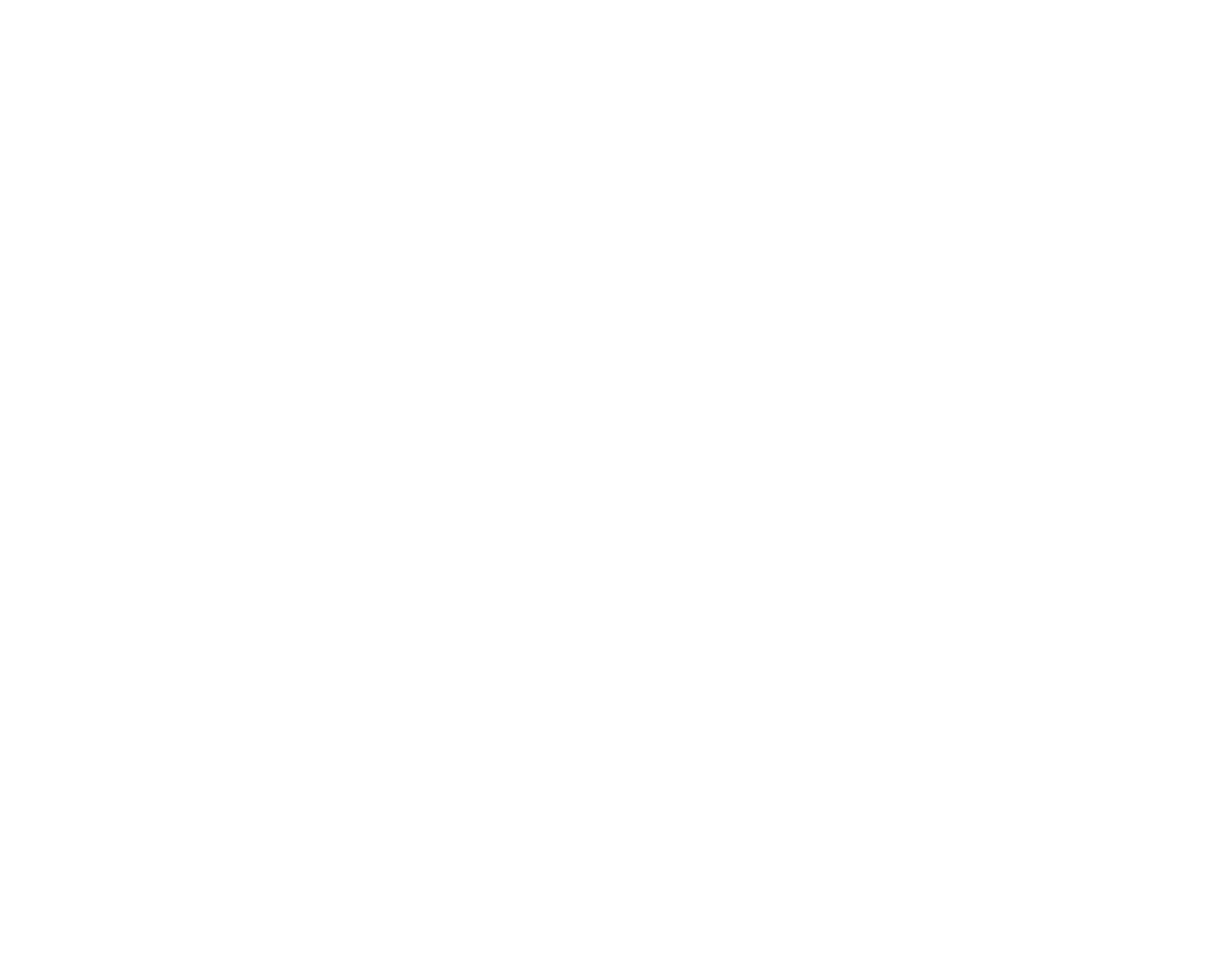 Maybe its some karmic thing because I hate seafood. Maybe its because I so want to impress preceptors with the aspect of individualization in homeopathy and fate has some twisted desire to teach me humility. Maybe I am so boring I attract just one remedy type. Whatever the reason, it has been getting around that I use an awful lot of Sepia.

I use it because it seems so frequently indicated, and it so often works like a charm. In the realm of female medicine, Sepia is Queen.

Consider the case of Julianne. This attractive, vivacious 34-year-old lady had quite a story to tell. She has been quite the dynamo: three kids, an unwell husband and a full-time job. She never quits, and she always smiles.

Julianne first presented in 2000; her chief complaint was the pain of endometriosis, which had been severe for four years now. She has had two surgeries, both of which were of minor help.

She described the pain as a pulling and tearing in the abdomen (less since the most recent surgery one year ago.) There also is a pain in the groin extending to the thigh. It is a pulsating, and it penetrates so deeply it seems to get into the bone of the hip. These pains are severe and nonstop for two weeks per month. The pain kicks in about an hour after rising. On rare occasion it seems to shoot up the rectum or shoot up the vaginal area. These pains are more noticeable walking.

Menses are 24-28 days apart. On the first day there is a constant downward pressure in the abdomen. The first two days of menses are a writeoff – the pain is severe. She will lie in bed on her side with legs drawn up. There is no other position.

A strong frontal headache begins with ovulation. By dinner time each day she is nauseous, and uses a hot cloth, which helps a bit.

Julianne is a chilly person, especially her hands. Despite feeling cold, she likes her bedroom to have fresh, circulating air. The heat of a beach is her favorite place. She could be out there all day long. She loves activity, and vigorous physical activity. She feels pumped after a workout.

There is a past history of cervical polyp. Tubal ligation eight years ago. She suffers from a severe RSI injury to both arms. Eczema of the hands is bothersome, due to the itch.

For both months between appointments, the lead up to menses was much improved in reference to the pain. The eczema seems not to be an issue. The bad news is that from ovulation to the end of menses, it is difficult to stand for any duration; she must sit due to the downward pressure in the pelvic area. One night, there were knife-like pains in the ovaries that were worse from riding in a car. The ovarian pain seemed to radiate to the thighs. Emotionally she describes herself as feeling taxed.

Julianne is doing very well; she seems to be improving with each menses.

Plan: Redose only if improvement flatlines.

Julianne did not return to my office, and reportedly did well. I saw her some seven years later for complaints again related to her menses. This time there were hot flushes premenstrually. At night she would throw the windows wide open one hour before sleep to cool the room (it is December here in Canada). Her moods are very labile, ranging from anger to tears, and they change in seconds. Yes, I gave her Pulsatilla, but we are going to have to wait on this result. 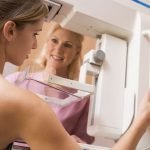 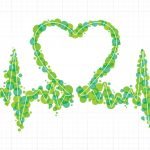