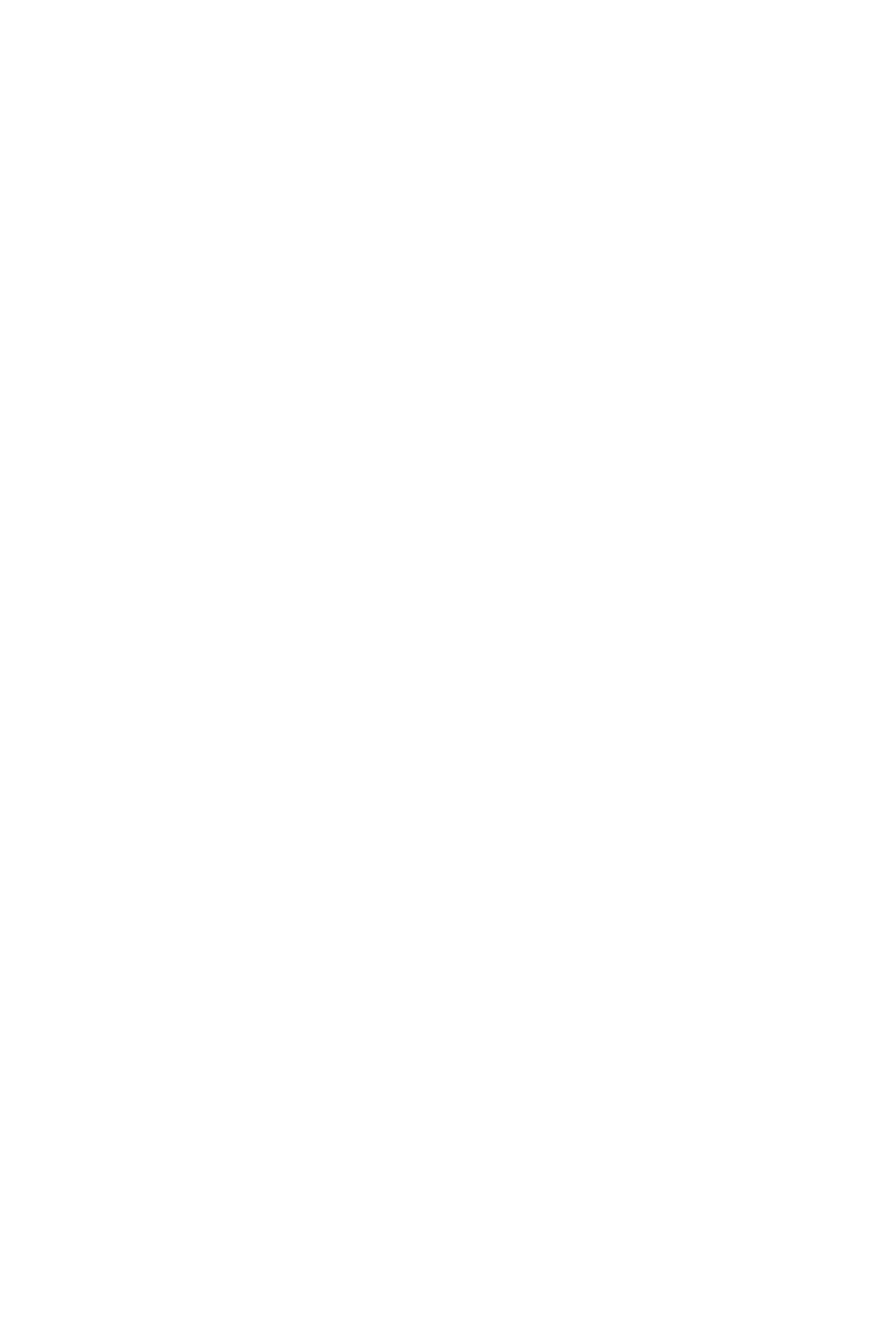 Cheryl has been a patient off and on since she was about 3 years old. She is now 17.

She was seen 3 weeks ago for the second time after she had not responded to a couple of prescriptions for her acne condition. I want to start this story back in 2001, when it became evident that she had learning issues.

Mom was concerned about Cheryl’s school performance. It seemed that she went through a year at school without actually absorbing a lot. This was despite using reward incentives.

Cheryl had difficulty coping with multiple verbal directions from teachers. She would simply be unable to do those tasks. She needed to be given ideas. It was as though she was lost unless the commands were single and uncomplicated.

In general, she was shy, passive, and very cautious. There was a strong interest in the moods of others—a desire to stay out of trouble. Criticism was something Cheryl really wished to avoid. If it was at all harsh, weeping would be the certain result.

Cheryl loved to sing, and she startled easily. There was an aversion to spicy food. Bland items and noodles or crackers were popular, and her thirst was low. The icing on the cake was her fear of men.

Of interest in her medical history was a long-term reaction to the measles-mumps-rubella (MMR) vaccine. She manifested a strong emotional clinginess for the first 3 weeks and a few months of lethargy following this vaccination.

Now at this juncture, the ND in me wanted very much to first try the nosode of the vaccine as a first strategy. With that remedy, I had had some excellent results in treating deafness after MMR vaccination, and with the taste of victory being fresh, I was eager to repeat it.

Thankfully, I was studying the Organon. I suppose it could be said that I was gestating as a more fundamentalist homeopath.

Hahnemann caught me by the ear before I could do any mischief. I understood that the Organon taught us our first duty was to understand the case by carefully sculpting a totality of symptoms to see if there was a portrait or image of a remedy visible.

Allen provides the following descriptions: “He is not indifferent to his surroundings, but he will pay attention to nothing…. Mental labor affects him most of all. When writing he omits letters. Inattentive, does things hurriedly, does something different from what he intended to do (after two hours).”

These symptoms from Allen made me feel that, yes, Pulsatilla might be appropriate in such a case because it has the unique symptoms (repertory chart), as well as evidence of the learning issues. It seemed like a good fit for now.

Infrequent doses (3-4 times per year) for 4 years were pleasing to the parents in that they were now happy with Cheryl’s academic progress. The change after a dose was evident, and the subsequent plateau and slight relapse were clear. Redosing could start the improvement again soon thereafter.

When Cheryl returned last fall with acne, I had few symptoms to work with and felt at a loss. I perceived myself losing ground and was tempted to fill a shopping bag with supplements. Again, I stopped myself.

If there were few symptoms, let us just use those that are clear. The pimples were worse (ie, they would increase) from scratching. They could occasionally itch. Menses would reliably be about 7 days late the last few months. Mom also noted warmth and perspiration of Cheryl’s hands when writing.

I had already tried doses of Sepia and Sulphur, without success. So what was the most reliable of the symptoms?

Both Nitricum acidum and Calcarea fit to some degree. I knew Cheryl as someone who was quiet and liked to do things in her own good time. So, I prescribed Calcarea 200 (1 pellet).

The case cannot be presented as cured; it is too soon, with 1 year being the benchmark. However, Cheryl’s mom called about 2 hours ago to say that there was a dramatic difference in the acne (which had been severe) 2 days after the remedy and that it is continuing to improve. Notable too was the resolution of some troublesome calluses that had been elsewhere on her body for a year.

The disappearance of (strong improvement in) 2 separate complaints in different areas of the body gives me good confidence in the similitude of the remedy. The fact that this healing was again provoked by a remedy tells me it was the system healing itself.

My stock of shopping bags remains intact. That feels good. 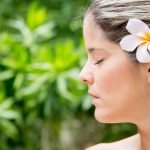 Aesthetic Medicine for the NDDermatology 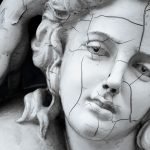 Treating PCOS Acne From the Inside OutDermatology, Fertility, Women's Health