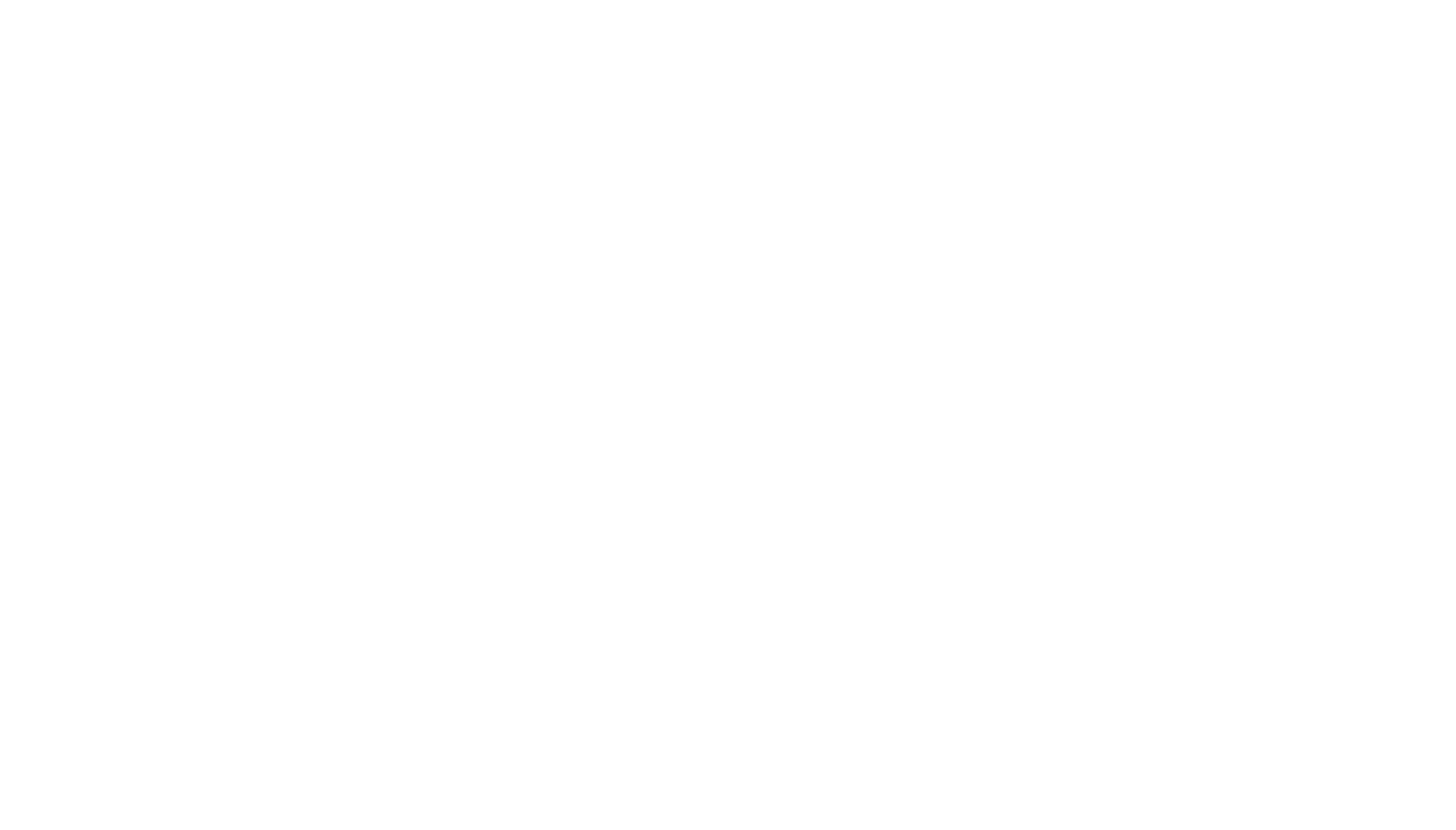 What Writing? What Wall?: Not-So-Scary Predictions and Prescriptions for Naturopathic Medical Education

Higher education has always been vulnerable, with brief periods of high-octane cash and optimism such as during the mid-1960s, when this country took action about the gap between the status quo in elementary through postsecondary education and the capacity of the U.S. system to embrace headlong growth and transformations occurring politically, economically, scientifically, and socially. Myron Lieberman’s classic work The Future of Public Education (1960), familiar in its admonitions and analysis, sounded the charge a half-century ago for much-needed changes affecting teachers and their organizations, teacher education, and governance in education. Even though the country had had a disorienting scare when the Soviets launched their Sputnik in the late 1950s, educators in those days stuck to their old ways. But the baby boom generation swarmed the ramparts of postsecondary and higher education and forced the transformations that gave rise to dozens of new research university contenders and spikes of development such as the opening of 130 new community colleges in 1967 alone. An avalanche of new programming surged forward to meet the unrelenting needs of a rapidly growing, globalizing economy. Clark Kerr, the astute president of the University of California, Berkeley, asserted in 1963: “What the railroads did for the second half of the nineteenth century, the universities will now do for the nation” (2001, p. 81).

There is excitement afoot these days too, as cloud-based learning, e-books, streaming video lecture halls, and instant online databases challenge our assumptions about what we have long thought to be essential in our naturopathic medical education strategies and practices. For example, are our outpatient teaching clinics viable long term as the best milieus in which to develop and refine clinical skills? Can we meet and overcome online competition from massive open online courses? What will the new functional medicine master’s degree at the University of Western States in Portland, Ore., do to where our modalities fit in the integrative medicine marketplace?

The economics of naturopathic medical education are stressed at every rivet, but we are still in flight. While we watch carefully as increasing numbers of our graduates strain to make a living, we also bend with everyone else a little under the weight of what Dennis Carter of eCampus News reported will be a “fundamental shift in the use of web-based technologies to upturn the current campus order” (October 2012, p. 20). Whether online learning will be in the ascendant or not, what our naturopathic educational leaders are discerning is that we cannot simply, as Carter explained, “artificially [layer] over an already ineffective system” (October 2012, p. 20). Bill Sams’ scary EPIC 2020 (retrieved September 3, 2012) presents a kind of educational Armageddon that dramatizes why our present higher education system is ineffective and why our treasured academic credential, the degree, made valuable by programmatic accreditors and licensing bodies in 17 states will be replaced by job-precise “badges” of interest to multidiscipline medical employers. What walls indeed are these futurists writing on, and what are they saying?

Christopher Kent, a chiropractor, has predictions that would fill a very large wall in a bricks-and-mortar college. In the August 2012 issue of Dynamic Chiropractic, he drops something ticking into our planning conversations: declaring that it is “just a matter of time before the Title IV gravy train is derailed” (Kent, p. 31), he wrote not, by his own admission, original thoughts, but rather “a synthesis of ideas paraphrased from a variety of sources” (Kent, pp. 12-31). In summary, his main points follow here:

There have of course been alarmist calls to action almost forever in the education business. At the same time, though, naturopathic medical education has never been in as good a shape as it is now. We have increasingly high-quality digs for our students to learn in, even though some futurists would say that classrooms will be confined to screens in the near future; we have very experienced and very well-qualified teachers to teach them (although no Association of Accredited Naturopathic Medical Colleges [AANMC] institution has yet figured out tenure); and we have a shift in the market as more North Americans seek alternatives to biomedicine. In good shape or not, however, our graduates have a very tough time getting started in their own clinics because of debt load and lack of access to capital, short-term residencies, and other higher education and health institutional jobs and opportunities. Even so, we soldier on with naturopathic career services on the American Association of Naturopathic Physicians website and in individual schools, with DC Federal Legislative Initiative, and with more well-planned activity in legislatures than ever.

So, before the writing appears on so many walls that our applicant pool tanks further in fear of future debt loads, we might want to get very serious about the following:

Such initiatives will mean redefining what we think teaching is and how learning occurs for this generation of tablet computer–toting, social networking, instant feedback–expecting learners. It will mean being consciously less competitive with each other. It will mean more collective visioning and year-over-year action plans. There may well be writing on some wall somewhere that is making our knees knock, but we would do well to remember that our naturopathic founders a century ago faced similarly wrenching shifts in medical education (brought about by the General Education fund of the Carnegie and Rockefeller foundations). Although they were not able to keep pace organizationally at the time, we absolutely have the tools to do so this time. That is because they believed in the power and promise of naturopathic medicine. 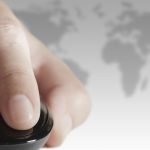 Part II: What I Learned That Day in SiberiaEducation 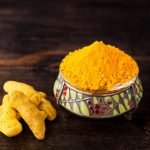